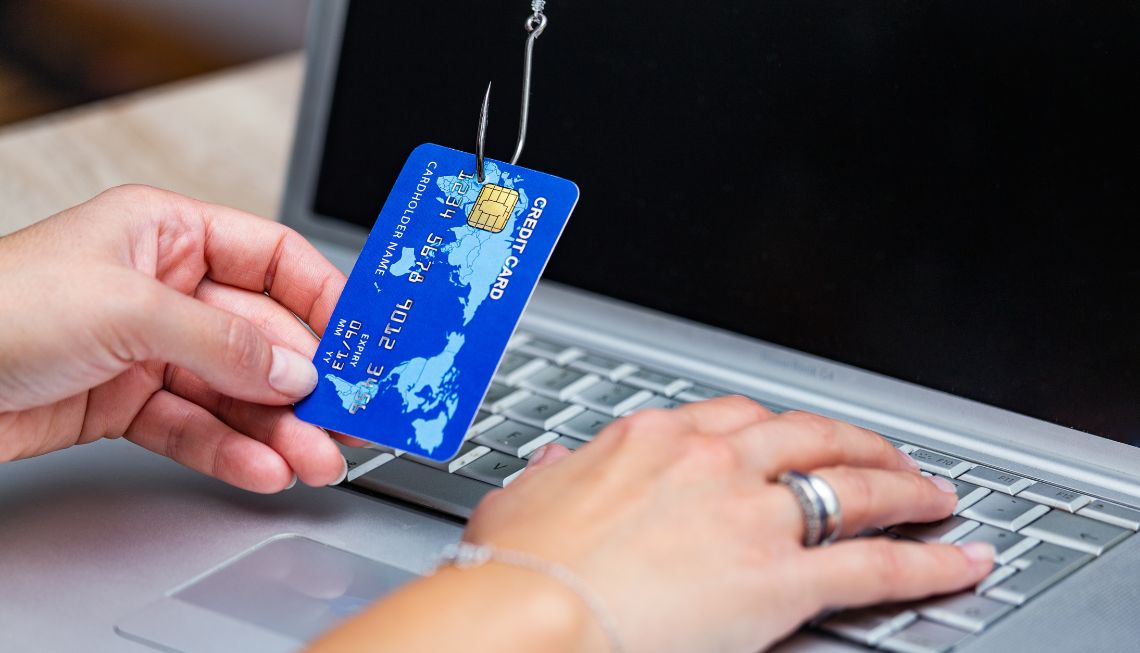 Why did the chicken cross the road? That’s anybody’s guess. But Arnold’s Fried Chicken hit the road with its anti-scam campaign 2021, through educational goodie bags, game sets, and social media quizzes. Alongside 44 other organisations, the popular food outlet helped prevent the loss of over S$14 million from scam cases.

It is with this high level of community engagement that the Singapore Police Force’s (SPF) Anti-Scam Centre (ASC) achieved resounding success.

It takes a village to combat scams


Scam fighting is a community effort. “Anyone and everyone – whether a young or elderly individual, big or small company – is susceptible to scams,” warns DAC Yap. All hands need to be on deck to ensure that as few scam cases go unnoticed as possible. The Police adopts this very philosophy to counter scams.

The Police is part of the Inter-Ministry Committee on Scams, which brings together government agencies such as the Ministry of Home Affairs, Ministry of Communications and Information, Monetary Authority of Singapore, and Ministry of Trade and Industry. It also works with private sector partners like banks, telecommunication firms, internet service providers, and social media and e-commerce platforms.

These organisations and their staff serve as the extended eyes and ears for the Police and help to detect potential scam cases early on, explains DAC Yap.

For instance, a customer had approached an OCBC Bank staff member on one occasion with a request to cancel her insurance policies in 2021. Noticing something was amiss, the bank staff tried to better understand why the customer wanted to cancel her policies.

Upon further probing, the bank staff discovered that the customer was a victim of the China Officials Impersonation scam. This is a practised strategy whereby scammers inform victims that they are in legal or criminal trouble, and then request for the victim’s banking credentials.

Since January 2022, at least 231 victims have fallen for such scams, with losses amounting to at least S$25 million. OCBC Bank, alongside the Police, swiftly helped to prevent this customer from losing over S$200,000 in insurance policies, reported the Straits Times.

The Police makes it a point to recognise efforts by organisations in the community. This incentivises other organisations to join the battalion of existing anti-scam campaigns. Apart from food outlets like Arnold’s Fried Chicken, organisations across the finance, e-commerce, academic, and tech sectors have collectively helped to foil over 40 scam cases, amounting to S$14 million.

For example, the Singapore Management University regularly invites police officers as guest speakers to share with their student audience about the danger of scams. On 7 April 2022, the Police presented these organisations with community partnership awards.

Fighting scams with an app


Certain collaborations involve innovative ways to protect the public. For example, the Police worked with the National Crime Prevention Council and Open Government Products to design Scamshield, an app which seeks to fight scam messages and calls which plague mobile phone users.

Scamshield actively works in the background to filter scam messages and calls from numbers used in illegal activities. This reduces the chances of users being contacted by scammers.

“We sought to move beyond raising public awareness of scams, to getting the public to take active steps to protect themselves,” says DAC Yap. Scamshield is one of the tools that can help them do that.


One key group of organisations that the Police collaborates with is the finance sector.

“Singapore has a robust financial infrastructure where the swift flow of funds is a key pillar to support Singapore’s role as a regional financial hub,” says DAC Yap. But scammers can also take advantage of these highly connected financial networks to move funds quickly and illegally within and across the nation’s borders.

To counter this, the Police embarked on Project Frontier – a collaboration between the ASC and more than 70 financial institutions, online marketplaces, and telecommunication service providers. By working closely with these parties in real-time, the project aims to swiftly freeze bank accounts suspected to be involved in scammers’ operations.

Before the inception of Project Frontier, the process of freezing suspicious bank accounts used to take about two weeks. That is now reduced to a day, reported the Straits Times.


When it comes to combating scams, swift responses are of the essence. “The speed of disruption is critical for fund recovery, and in turn limits the losses to the victims of scams,” explains DAC Yap.

When the ASC was set up, one critical focus was on real-time intervention and the swift freezing of bank accounts and processing of production orders. Banks in Singapore were very supportive of this endeavour, says DAC Yap.

Case in point, DBS Bank co-locates a staff member to provide 24-hour support to the ASC. Being in the same physical location allows for the prompt exchange of information. Whenever a scam is reported, the ASC can decide speedily on the next course of action.

Through this initiative, the ASC has frozen more than 27,300 bank accounts, recovering more than S$200 million for scam victims since 2019. ASC is now working towards bringing other bank representatives to be co-located by Q3 2022.

But anti-scam campaigns need to keep up with the increasingly dynamic nature of scam attacks and the Police does not intend to stop here. On 22 March 2022, the Police upgraded the ASC to form a full-fledged Anti-Scam Command.

This new Command brings together experts in scams across all police units, to improve coordination of anti-scam enforcement and investigations. It will focus on using tech to alert potential scam victims before they realise that they have been scammed. The Command will also tap on international cooperation to bust more transnational scam syndicates.

Above all, a discerning public plays an important role in our anti-scam efforts, says DAC Yap. With proactive engagement and collaboration, members of the public can stand a chance of combating the rising prevalence of scam cases in the community.