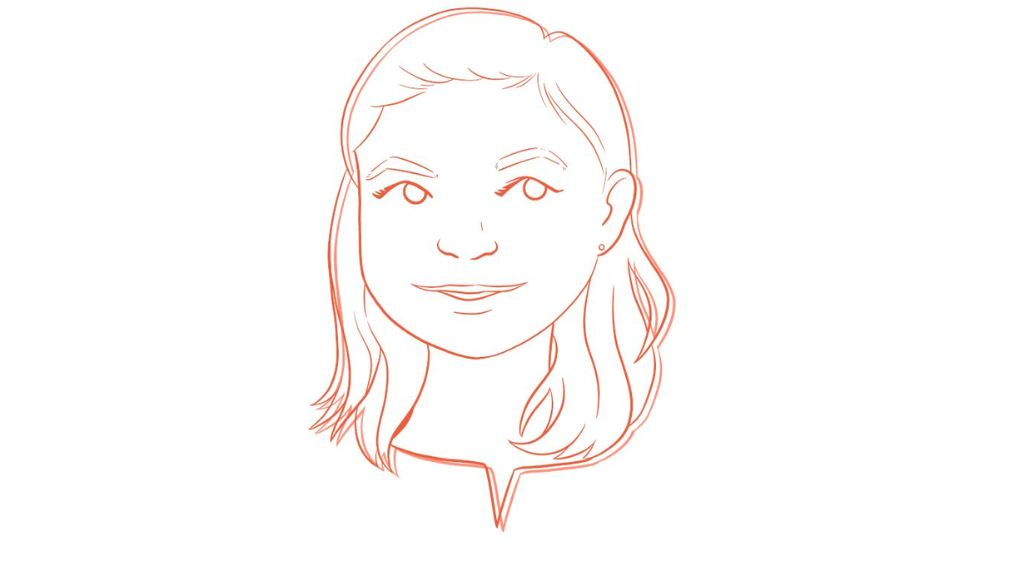 What do you think is the most pressing political challenge facing your generation?

On the one hand there is misinformation (i.e. post-factual politics, fake news, etc.), and on the other there is the largely still unregulated collection, sharing and trading, and use of personally identifiable information or data.

Scientia potentia est (knowledge is power) – but today, the accuracy, availability, and accessibility of knowledge are more consequential than ever in determining the balance of power in society.

Do you feel optimistic about the future of your country?

To be honest, on some days. But I am continuously trying to focus on and promote the people and initiatives that inspire honour, excellence, and innovation in shaping the future of the Philippines as well as of other countries, especially because we can all learn from and help each other.

That said, I feel that it was fair for one of my high school teachers to ask his students to be intentional about putting out good news if we ever we became journalists. Extrapolating from that, I think that everyone plays a part in restoring and upholding a spirit of civility and dare I say magnanimity in society.

What is your perception of government as an institution?

I perceive government as – to varying degrees – regulator, facilitator, enabler, activator, and provider of public goods and services. Underlying these different roles is government’s duty to not only (though at the very least) respect, but also protect and, most importantly, fulfill our rights as humans, workers, consumers, etc.

Government as an institution must also be humble and willing to learn and adjust. At the same time, civil society has its own role – it must demand government to make and commit to national strategies or action plans to guide, if not guarantee, development efforts.

Which other countries inspire you and why?

As a student of history, I do not believe that similar or even identical circumstances necessarily result in similar or identical outcomes.

Nevertheless, I find that Professor Paul D. Hutchcroft’s reflections on South Korea and the Philippines being “reverse images” of each other invite careful consideration, if only because these countries exhibited comparable economic performances until 1960 (in fact, South Korea’s GDP per capita was below that of even Ghana or Senegal), but have since diverged drastically.

I thus think that it is worth unpacking the policies, norms, beliefs, and ideas that have made South Korea the modern, industrial, and formidable nation that it is today.

Who do you admire? Who is your hero?

My parents. The older I get, the more appreciative and in awe I am of everything that they have overcome and achieved – especially for their big, happy family’s well-being.

What is one thing that you would like to preserve for the next generation?

My friends and I once commuted for 13 hours straight by bus, cargo ferry, tricycle, and outrigger canoe to get to the second-largest contiguous coral reef and among the best dive spots in the world… only to find that most of the corals had been damaged by Super Typhoon Haiyan (perhaps the most powerful tropical cyclone ever recorded).

Having said that, I would like to preserve the marine environment and resources for the next generation. After all, most coral reefs today took at least a few thousand years to grow to their current size, and climate change is only strengthening storms and other natural disturbances.

Julia Agoncillo is a Researcher for the World Bank.