The technology behind Siri and Alexa can also help government agencies to process a great volume of queries. 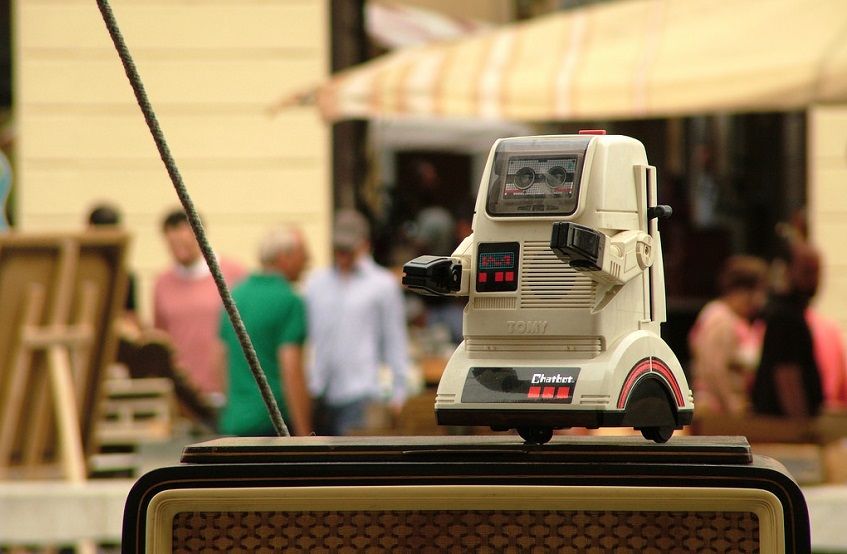 
The technology is unique because never before has a machine understood a human without some form of programming in between. “Sometimes it’s very difficult even for a human to capture the meaning of a sentence,” notes Assistant Professor Lu Wei from the Information Systems Technology and Design Pillar at the Singapore University of Technology and Design (SUTD).

Natural language processing could completely change the way people interact with technology, if computers can understand what we want just by listening to us. It uses machine learning algorithms to learn and interpret the meaning of words and sentences - even those with multiple meanings depending on the context.


A key use of natural language processing is to understand the emotion or intent behind words. This will help governments analyse the sentiment of suspicious posts on social media, for instance, Lu says. “You can build a system to detect fake news in tweets,” he says - although the ability to do this is still at “a very initial stage”, he adds.

Working with Singapore’s Ministry of Defence and DSO National Laboratories, Lu’s team created a database of annotated malware texts that can help security experts quickly draw critical information from lengthy threat reports - such as the specific actions taken by a malware - instead of having to manually read through them.


The technology can also help governments cope with the massive volume of emails, messages, letters, calls and social media posts from citizens.

The Google Assistant is one great example of natural language processing in the private sector. It works like a "personal Google", and can be used with smartphones, smart displays, smart speakers, cars and homes via voice-activated controls.

However, a few challenges remain. Firstly, multi-lingual support may be required to satisfy the needs of citizens and visitors, notes Associate Professor Andy Chun from the Department of Computer Science, City University of Hong Kong.

Furthermore, "language itself changes with time, and people in different age groups may express themselves differently," he tells GovInsider. For instance, millennials use "quite a different vocabulary" online and offline, he points out.

Nevertheless, in ten years' time, Chun reckons that "pretty much all government service support" will feature some form of natural language processing.

The possibilities are far-reaching - and one day, there might even be a Siri for digital services, coming to a government near you.