How the UN is tracking SDGs with data 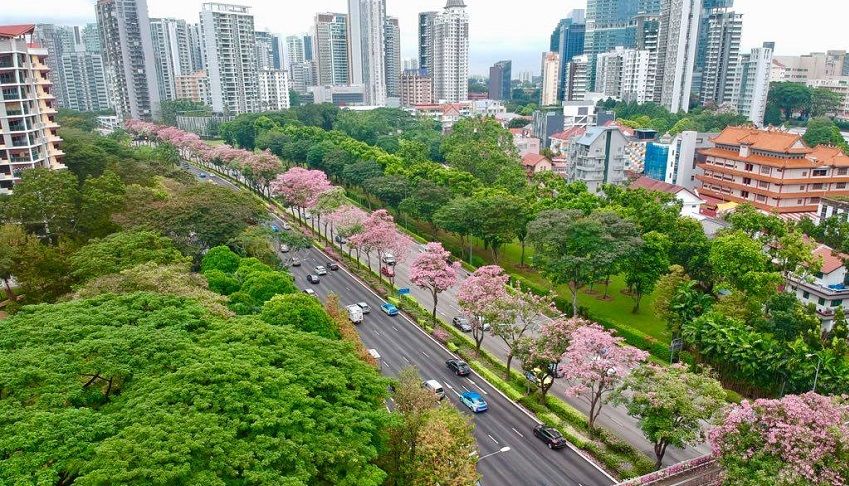 Masdar City is part of a national movement to achieve the United Nations Sustainable Development Goals (UN SDGs). This ambitious project was made possible by platforms that enable effective collaboration and instant information sharing across all parties - city planners, citizens, and private companies alike.

“Smart and sustainable communities are about individuals being able to access information from all over their organisations; all over the city; or from different parts of the world,” explains Brett Dixon, General Manager for Asia Pacific at Esri, a geospatial company that offers 3D modelling - instrumental in the design and development of a key neighbourhood in Masdar City.


Smart communities are sustainable communities. It is no small task to design a carbon-neutral city, achieve the SDGs, or find a balance between the urban and natural worlds - as Singapore is working toward. The Singapore National Parks Board manages six million individual trees using Esri’s geospatial platform. These data help the agency keep track of the trees’ health and condition, to conserve and preserve as much as possible. “Development of the built environment is not always the priority. Increasingly it’s also preserving what we have and working toward sustainability in our cities,” Dixon says.

Collaboration and data sharing tools are becoming an indispensable part of any smart city’s sustainability efforts. Take a look at India, a country with a goal to build 100 smart cities - but is still plagued by a lack of adequate water sanitation: “In India, one aspect of urban sustainability is access to fresh water and protecting valuable water sources,” he shares. Esri is working with several cities to map their water supply networks and sewage channels, so they can track and cut down on water contamination.

Meanwhile, the Philippine Statistics Authority (PSA) has created an open data online portal that collates and shares metrics on the country’s progress in the SDGs with citizens. The open data portal, which Esri has helped create, compiles statistical data from maps to create graphs of key social indicators. “It's about individuals being able to access information from all over their organisation, or city, being able to analyse it, and then pushing that back out to the community,” Dixon adds.


Any one country cannot achieve SDGs in isolation, as the effects of climate change extend far beyond borders. It is just as important that data flows freely across agencies, governments, and countries, giving more insight into how it is possible to work together towards common sustainability goals.

The initiative, which began eight months ago, has since recruited 17 countries into its fold, including Ireland, Mexico and Palestine. “The objective of the Federated System for SDGs is for many countries to collate and share information on progress against the SDGs,” Dixon adds. “It's an awesome example of being able to collect and share information from local through to international levels - building a digital twin of the planet.”