The data tech behind NASA and the war on cancer 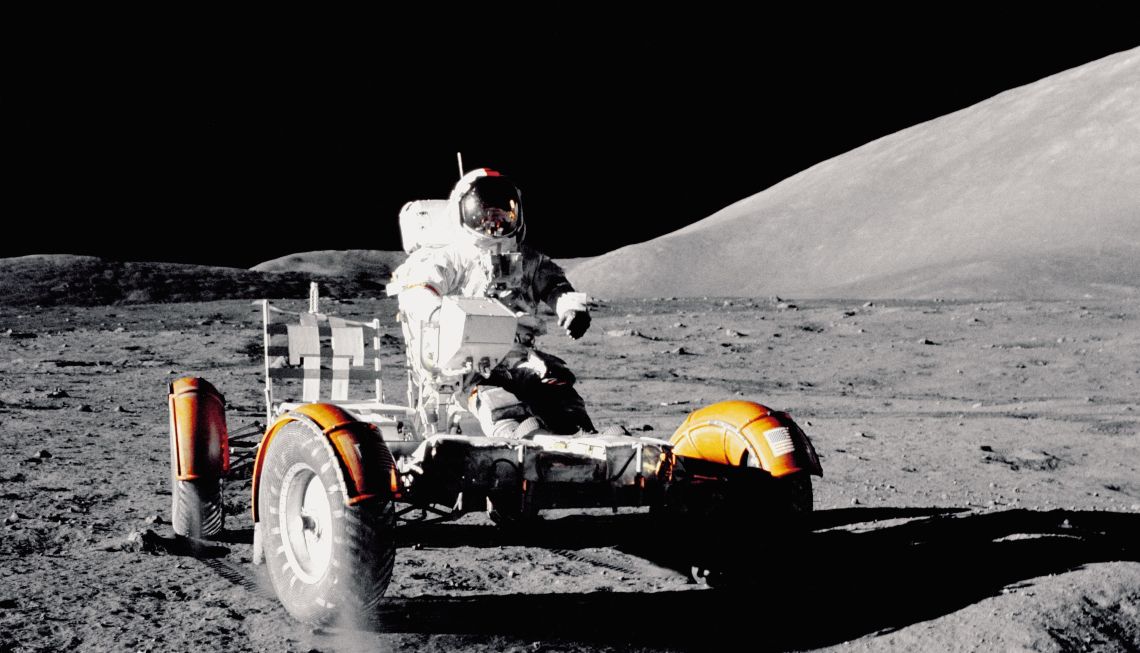 One small step for man, one giant leap for mankind. While the National Aeronautics and Space Administration (NASA) is known for pushing the boundaries of scientific discovery and innovation, the organisation itself is undergoing a digital transformation to better use data.

Here are three organisations that are on the forefront of scientific discovery and which technologies are helping them to change the world for the better.

Out of this world tech


NASA has been a mainstay in space exploration, but it is now “pursuing even bolder missions”, shared Ron Thompson, NASA’s Chief Data Officer and Deputy Digital Transformation Officer.

“NASA has embarked on a digital transformation effort that really transforms our work,” he said. “Data is at the core of that transformation.”

One way that data has changed NASA’s work is through digital twins. NASA builds a virtual copy of spacecraft parts using data, and tests them against simulations of strong winds, Thompson explained.

The organisation previously had to build the parts and test them with artificially created wind, but now evaluation can be completed without a single piece of metal being cut.

Data is also helping to train the AI systems which control NASA’s Perseverance Rover. The AI used data to help the rover land on Mars, and now controls the robot’s autopilot as it conducts research and avoids hazards.

“We're going to need capabilities like Pure [Storage] to deliver on the moon,” said Thompson. Pure Storage works with NASA to support their use of data, providing back-end technology that speeds up their work and could even be suitable for use on other planets.


Data is helping the advancement of science within the human body, as well as in outer space. It is helping to address a potential 60 per cent increase in cancer cases over the next two decades, wrote biotech company Paige.

What makes this more challenging is that the number of medical experts in this field are decreasing, and the study of disease is yet to become digital, it highlighted. But the organisation is looking to fix these issues.

Their algorithm studies cancer cells by looking at millions of biological tissue scans on a microscopic level. This means that the organisation has to deal with petabytes of data, with one petabyte the equivalent size of 4,000 digital photos per day over a person’s entire life, wrote Lifewire.

Pure Storage provides the IT infrastructure which enables AI to process these large amounts of data and turn them into accurate diagnosis for patients. The technology is designed to support AI, and lets organisations start developing algorithms within hours of setting up.

“If we looked at one genome a week, it would take us 20 years to cover 1,000 species,” shared Assistant Professor Salojarvi, the leader of the research team. But after adopting Pure Storage’s tools, it enabled them to run up to four analyses at once.

Adopting Pure Storage’s technology “enabled us to significantly speed up the process”. The team was able to complete more than 550 assemblies in just 18 months, while they could have completed less than 100 without this technology.

Data is leading the charge for scientific discovery, in the massive universe around us, and in the smallest cells within us. Having the right IT infrastructure enables these organisations to take on innovation efficiently, quickly and with less impact on the environment.