Report shows how to avoid being overwhelmed by cyber alerts and focus on the most critical ones. 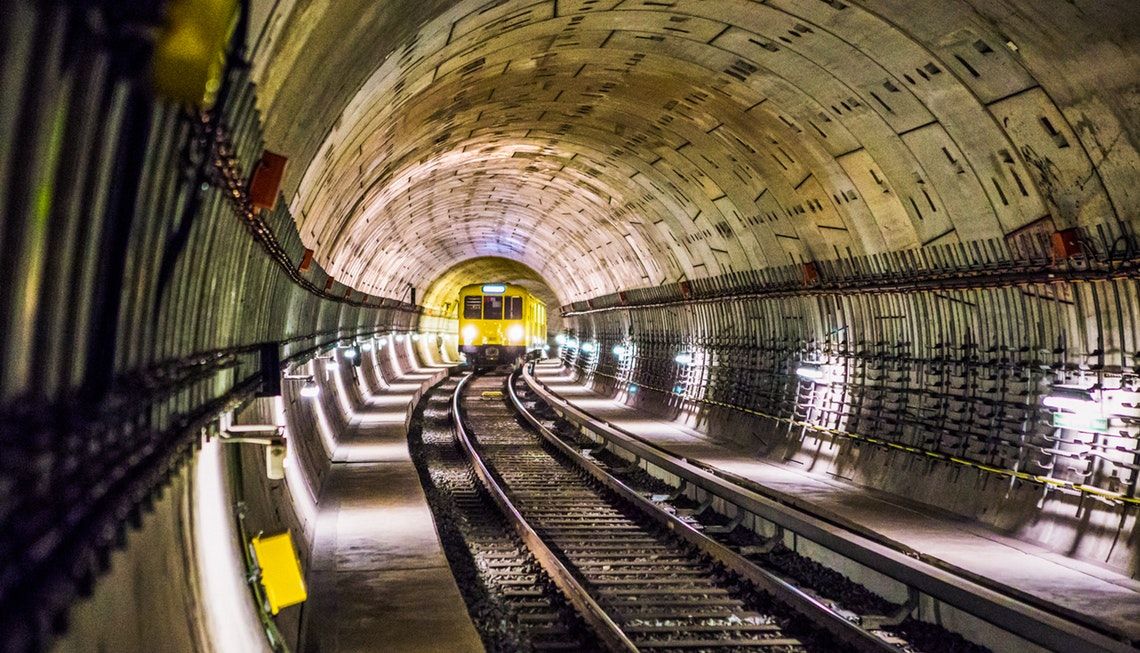 While attacks on critical infrastructure have rapidly risen in the last eight years, these often go undetected for months at a time.

For instance, attacks on the energy sector can take on average six months to detect, according to a report by FireEye. Part of the reason, it says, is that officials receive too many alerts and can waste millions chasing the wrong ones.

It suggests five steps to secure critical infrastructure and IOT: Download the brief below to learn more about these steps.