Maurizio Garavello, Dynatrace’s Vice President of Asia-Pacific, explains how the software intelligence company has expanded its SaaS offering, helping the region improve efficiency in the cloud. 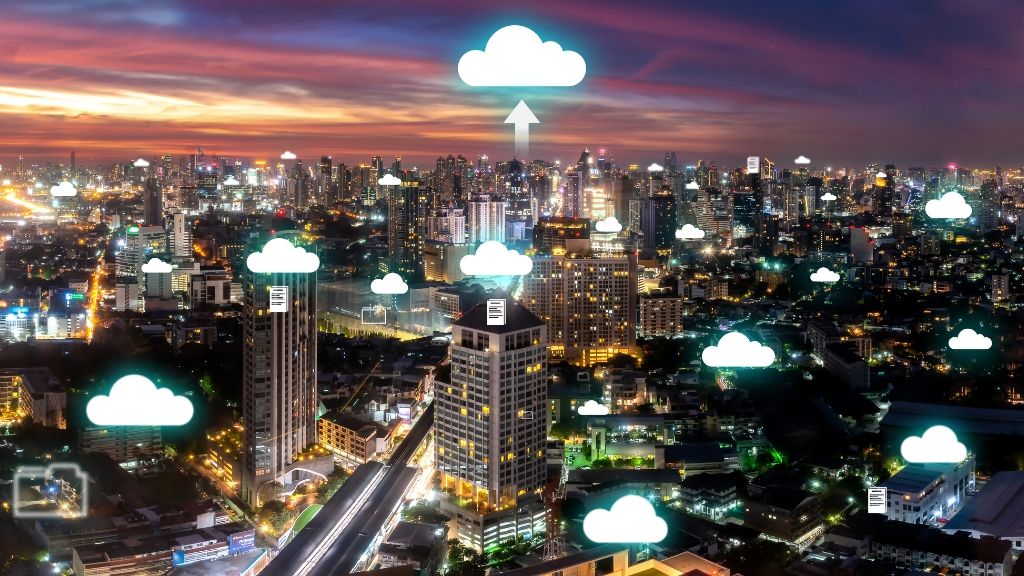 Those who lived through the time of dial-up internet would likely associate it most clearly with the dissonant symphony of beeps and static noise. They might, however, also recall the accompaniment of fingers tapping impatiently as users waited for what seemed like an age to get connected.

Today, those fingers dance across phone screens and keyboards, as their owners enjoy the speed and convenience that developments in connectivity have made possible.

One of the key technologies enabling such speeds is the cloud, which also comes with various other features like greater flexibility, ease of collaboration and improved scalability.

The shift towards the cloud is in full swing, even in the public sector, which has traditionally been slower to adopt new technology than the private sector. Not a day passes when citizens don’t interact with digital government services running on the cloud, says Maurizio Garavello, Vice President, APAC of software intelligence company, Dynatrace.

The island nation of Singapore, in particular, has embraced cloud migration. A 2019 report by Boston Consulting Group predicted that Singapore’s public cloud investment would reach 0.4 per cent of the nation’s GDP by 2023, making it one of most advanced public cloud markets in the Asia Pacific.

Recognising the Republic’s position as a leader in cloud migration, Dynatrace has launched their Software-as-a-Service solution in the market alongside cloud provider AWS to support the region’s digital transformation.

Ensuring things work from day one

This is where Dynatrace’s software comes in handy. The digital platform can be deployed on the cloud with a click of a button, and it will immediately start to monitor the IT environment. This gives the organisation visibility over what is happening from the get-go, helping them to quickly identify any potential problems and fix them as soon as any new applications are introduced.

In the past, organisations who wanted to upgrade their applications would need to reach out to the vendors, devise a plan, execute the plan, and then introduce an application performance monitor to ensure everything is working as it should, Garavello explains. With Dynatrace’s platform, government agencies can introduce these new applications at any time and be assured that any issues will be flagged promptly, he adds.


Speed is another plus introduced by Dynatrace’s platform. Garavello shares an example of a government agency that, in the past, had needed more than six months for an application to move from the planning stage to deployment. With Dynatrace’s platform, this timeframe shortened from six months to a mere two-and-a-half weeks.

The initial long-drawn process was a result of the typical sequential nature of application development. Programmers would develop a code, test it, identify a problem with it, and then send it back to the programmer for revision. Rinse and repeat until the application is ready.

Even then, the application will need to be tested by quality assurance and security teams, and may have to go through yet more rounds of revisions before it’s ready for deployment.

Dynatrace’s platform is able to help teams shorten this process by making what was once a sequential process, concurrent. The platform is able to provide users with a full view of the IT environment, so application developers, cybersecurity professionals and quality assurance teams can all work on the application at once, says Garavello

Codes can be tested as they are being built, and in-built artificial intelligence capabilities are able to flag any potential problems at the same time.


Another way Dynatrace’s platform helps governments with their digital transformation initiatives is through boosting cybersecurity. The platform comprises an AI that can check through “billions of interactions” on any given application, a feat impossible to do manually, Garavello says.

For instance, Dynatrace managed to help a financial institution strengthen their cyber system after the discovery of a severe security vulnerability.

The organisation had been using a common logging tool called Log4j, which was used to record anything that happens in a computer system. In December last year, a security vulnerability – Log4Shell – was detected within the tool. This vulnerability lets attackers remotely access any data on a server that uses Log4j, allowing them to potentially steal information and disrupt operations.

Log4Shell was considered one of the most severe cyber vulnerabilities detected in recent years, having been rated 10 out of 10 on the Common Vulnerability Scoring System, an industry standard for assessing the severity of computer system security vulnerabilities.

When the vulnerability was announced, the organisation was concerned about how many of their applications were affected. They consulted Dynatrace, whose integrated AI platform managed to detect 700 applications affected by Log4shell. But just knowing a problem exists is not sufficient to address it.

“Now you have 700 applications that you know are affected by a security vulnerability, but you don’t have 700 patches [to fix it],” Garavello says. And even if an easy fix exists, having IT personnel patching 700 applications manually would be a tedious and long-drawn process.

This is where AI comes into the picture, Garavello says. Dynatrace’s AI-enabled platform managed to not just detect which applications were affected, but also rank which applications are most critical to the business and needed to be addressed first. This allowed the financial institution to prioritise which applications to fix to minimise the security risks.


The AI-enabled software is able to detect not just security risks, but also identify areas of inefficiency and their causes.

Since the system is now on the cloud, it is not constrained by the physical limitations of an on-premises database. This means that Dynatrace’s platform can automatically avail more disk space to the service, such that end users will not be impacted.

At the same time, the AI will alert the operator to the issue so that they can adopt a more long-term fix to avoid similar problems in the future.

“We provide answers to customer problems rather than providing more questions,” Garavello says.

Cloud is one of the key building blocks on which the foundations of digital transformation is built, and the possibilities it holds is immense. Dynatrace’s expanded offering may just be the key to unlocking the full potential of the cloud.