How AI is changing the future of healthcare 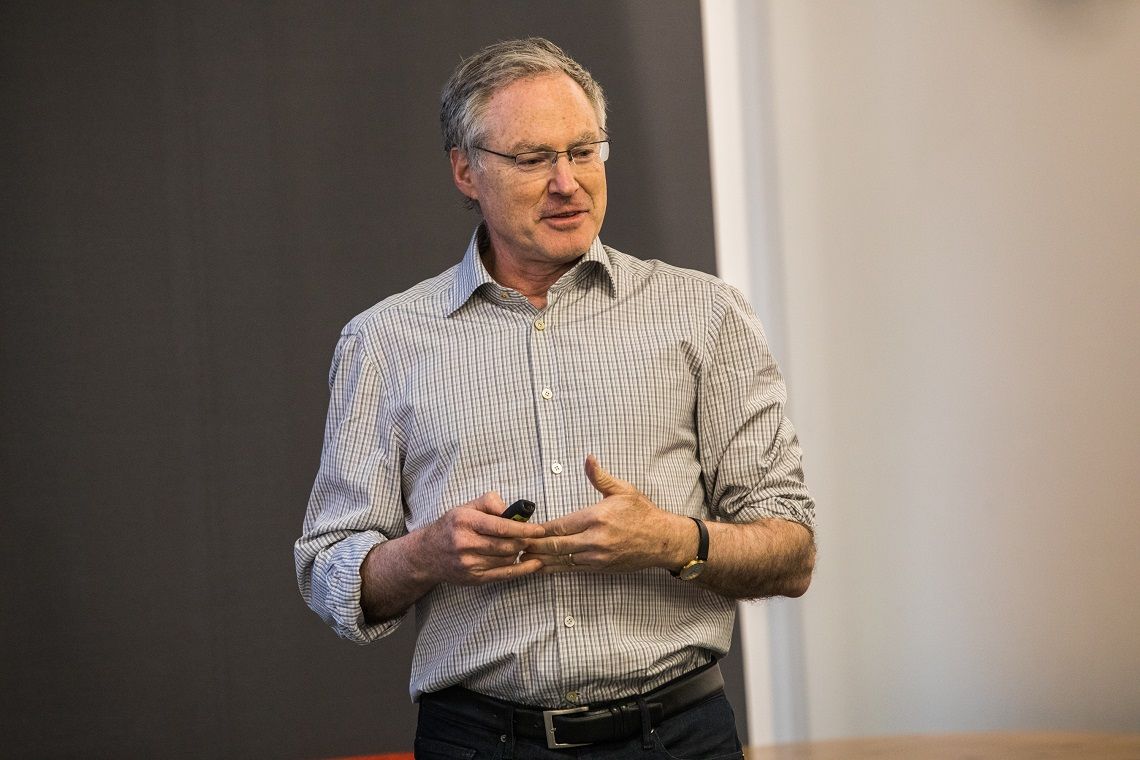 
Microsoft built one of the first systems to predict hospital outcomes. Thousands of patients records were used to train machine learning algorithms to predict the probability that a patient will return after being discharged. “This is helpful to guide monitoring, therapy, and engagement with that patient,” Horvitz says.

The algorithms help discover the “gaps in the minds of a physician” - a pattern or trend that they may not have spotted when they cleared the patient for discharge. Getting ahead of patient re-admittance can save hospitals millions of dollars and help keep patient costs down.


Another way AI can help in hospitals is prevent deaths due to human errors. Over a quarter of a million patients die in US hospitals because of “preventable human error”, Horvitz says. “That’s like a very sizable city disappearing without headlines, every year in the US and your countries too.”

Microsoft Research is working with the University of Washington in Seattle to see how AI can “help doctors understand the blind spot”. AI systems can recognise anomalies in clinical best practices and remind doctors when they fall short. This could save “tens of thousands” of patients a year, he believes.
3. Managing epidemics

The results were encouraging. “We were motivated by the fact that you can go from 50% to 1% deaths if you have fresh water available,” he says. “If you knew where it was going to be, you could get water there.” This would allow international, non-profit and government organisations to plan their resources by predicting the hotspots.
4. Assisting surgeons

Such human-AI collaboration is just the start, he says. “Imagine this back and forth in an intellectual space - signaling who goes next and so on.” A Microsoft team in Cambridge has built a system that can be controlled from a distance by hand gestures and poses. In the future, perhaps surgeons wouldn’t even need to be in the operating theatre, but could have full control over from distance.


For many of these applications to work, “AI systems will have to work closely with care providers and patients to gain their trust”, the One Hundred Year study found. “Advances in how intelligent machines interact naturally with caregivers, patients, and patients’ families are crucial,” it adds.