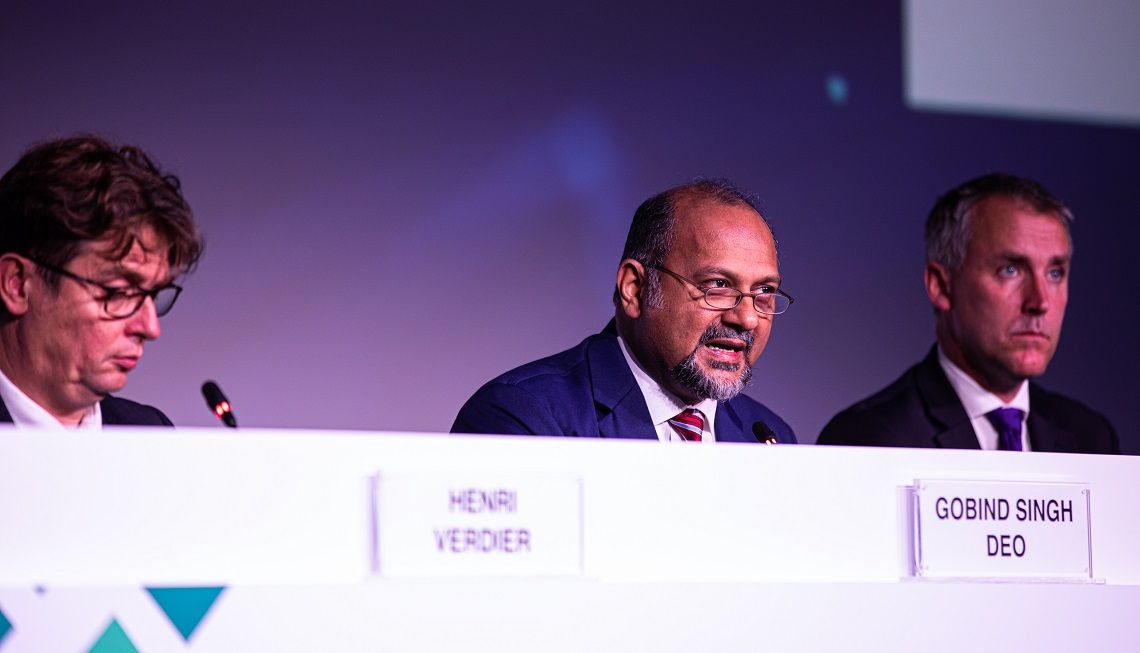 In Malaysia, parts of the security landscape “remain an afterthought,'' he warned, despite digital transformation efforts by the government. Industry must also play its part: “By working together, we ensure that we not only anticipate, but also protect ourselves against cyber threats and cyber attacks”.

Martin also noted that cybersecurity needs to catch up with the pace of innovation - but to do so, will require a “global effort”, he said. “I think it's really important we work with Asian partners. I think we share so much to try to fix these underlying technological problems,” he said.

Personal data security is crucial for trust in Malaysia’s digital future, Gobind noted. “I'm of the view that data as a resource is essential in realising visions of the smart digital future, consisting of smart cities, and even autonomous cars,” the Minister remarked.

Governments should consider information sharing as a “strategic asset”, said the minister.

“Failing to embed effective security measures will erode trust and thereby undermine the stability of our information society,” the minister concluded.