Charted: Blockchain use in governments

What are governments around the world using it for? 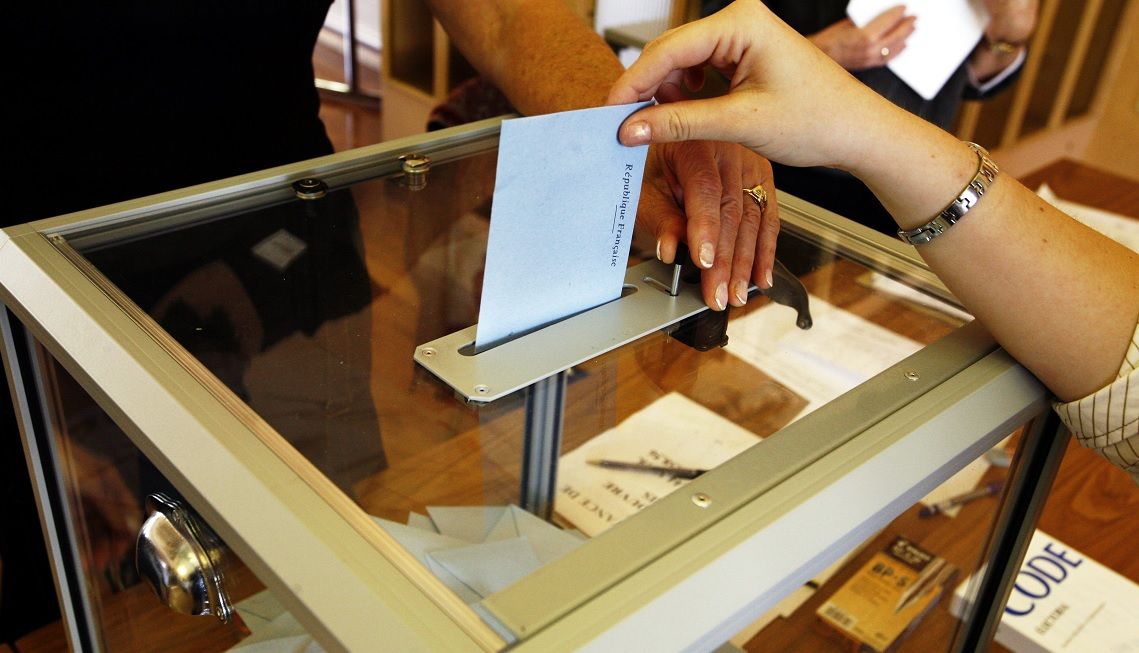 Blockchain has offered foolproof ways to secure services. The digital ledger records live transactions across a distributed network of computers. Records, once logged, are irreversible as any change will first have to be verified across the network.

Governments across the globe have recognised its potential in security, and many have since jumped on the bandwagon.

GovInsider has mapped out the projects that governments around the world are working on, and will expand the list as more of them join in.


Australia Post has set out a plan to use Blockchain in election voting. The system will be “tamper-proof”, providing traceability, anonymity and security in voting records, said Tim Adamson, the government-owned entity’s State Director for Victorian Government and Tasmania.

It wants to start small in corporate and community elections, before adopting wider use in parliamentary elections.

The ballot would be integrated cryptographically within the Blockchain, and votes will not be accessible by the public. Citizens will use voting credits to attribute their preferences, and receive unique digital access keys before casting votes to verify their identity.

Votes that are cast cannot be changed; election counts can then be easily done by gathering data from the platform.


Estonia is one of the most digitally advanced nations in the world. The government is already using Blockchain in its tax and business registration systems, and has this year secured citizens’ electronic health records with the same approach.

Hackers are prevented from changing or extracting these records because trails of tampering cannot be hidden; this function also provides real-time alerts to attacks.

Citizens hold smart cards which paves access to over 1,000 online government services, including their health records.


The Republic of Georgia is building a Blockchain-based land registry with a bitcoin firm. The National Agency of Public Registry hopes to secure the data, allow real-time audits and streamline property registrations with the platform.


Moscow’s residents may soon be able to use Blockchain to vote on referendums.

The city government wants to use it to record citizen votes on laws and projects under its “Active Citizen” scheme. It is also investigating different uses of the technology, and plans for a wider implementation in service delivery.


The Singapore government is exploring Blockchain to prevent firms that handle the export and import of cargo from defrauding banks. Trade invoices will be recorded on a digital ledger, and any duplicate entries will raise alerts across banks.

The system will improve coordination between the trade and finance sector, and help authenticate invoices for banks - a role that they cannot perform on their own. “Banks are not allowed to share data, either through competitive reasons or by the secrecy acts”, Shue Heng Yip - Director of Services Sector from the Infocomm Development Authority - told GovInsider.

To further verify trade invoices, IDA wants third-party authorities like shipping lines, customs and port authorities from Singapore and foreign countries to come on board. The government recently completed a proof of concept with private and local banks in December.


Sweden is trailing the use of the tech in its land registry system. Real estate transactions will be placed on Blockchain once agreements are made between both the buyer and seller, and all parties will be able to monitor the deals in real-time and ensure that no fraudulent activity takes place.

The platform will also allow all parties involved in the transactions to monitor progress: buyers, sellers, real estate agents, banks, and the land registry itself.


In June, the British Government launched a Blockchain pilot to track the distribution of welfare funds and how they are spent. It hopes that this will provide insight on financial inclusion and provide budgeting support, according to the Department for Work and Pensions.

However, the trial has received backlash from current and former members of the UK’s Government Digital Service on privacy concerns, and whether the move was centred around citizens’ needs.

The Government’s Chief Scientific Advisor, Sir Mark Walport, has said that Blockchain should be used to replace “large legacy IT systems located within a single institution”. He proposed the technology be used to secure hospital records in the National Health Service. He also suggested its potential to collect taxes, issue passports, record land registries and secure supply chains.


The United States sees potential for a digital ledger in security, warfare and healthcare.

The Department of Homeland Security is researching the tech to secure its cameras at US borders, and awarded a US$$199,000 grant to a startup in June to further development.

The Department of Defence is expanding R&D efforts for a decentralised ledger to secure ground troop communications and logistics against foreign intrusions.
The country’s health department announced a contest in July to gather citizens’ ideas on how Blockchain can be applied in healthcare services, where winners will receive a monetary reward at the end of September.

Further, the US Postal Service has released a report on ways it could adopt the tech: verifying identities; creating an IoT network; reinforcing its supply chain management; and as a digital currency to facilitate international payments.

State governments are also keeping up. Delaware - home to 66 percent of Fortune 500 companies - wants to make itself more business-friendly. It is already using Blockchain to help lower business transaction costs, automate and speed up processes and reduce fraud through “smart contracts” - e-records published on a digital ledger.

Other efforts include moving state archival records to an open distributed ledger in order to simplify cataloguing and secure public sector records.
The potential for Blockchain seem endless - it is, ultimately, up to governments to integrate it within services, and to use it well.