Closing the digital divide with identity and payment systems

Reliable, well designed digital ID and payment systems can be an important social and economic leveller. But governments must be inclusive and citizen-centric in rolling them out, according to the World Bank. 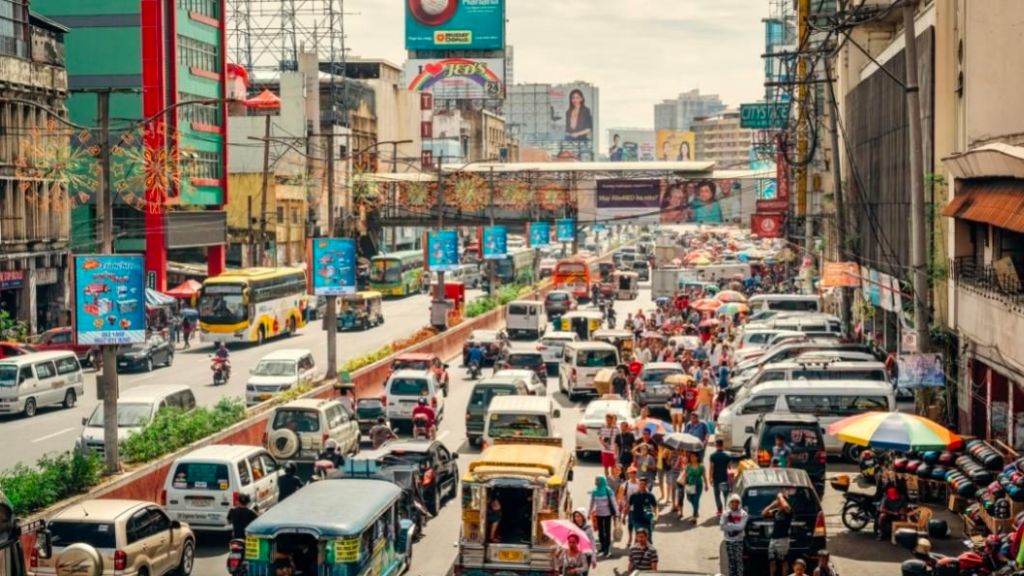 The World Bank's Identification for Developement programme has been used in The Philippines to help build a digital ID system that resitered more than 52 million people last year. Image: Canva

The Covid pandemic has touched every aspect of our lives, from the way people work to how they shop to where they live.

But for people who are marginalised due to their remote geographical location, poverty, age or a variety of other reasons, the lack of a digital ID may disenfranchise them further, rendering them invisible in the online world. As a result, they can be disconnected from essential services such as vaccination programmes and pandemic-relief cash payouts that are increasingly organised online, despite the likelihood that they are society’s most in need of such services.

Ensuring that all people can access government services and e-payments via a reliable digital ID system is increasingly a cornerstone of functional societies and development. It’s a reality that has caught the attention of the World Bank, which has launched a digital identity programme and an initiative focused on digitising government payments.


The Identification for Development (ID4D) programme has been used by the Philippine government to help build its digital ID system, the Philippine Identification System (PhilSys). The programme’s technical assistance assisted the PhilSys registration of more than 52 million people last year and facilitated the opening of bank accounts for over 6 million low-income households, according to the World Bank.

In circumstances in which people can access government services only remotely, due to pandemic-related issues or their rural location, they can verify their identities online with a smartphone, an internet connection and a digital ID. People “will not have to travel by boat or plane to access certain services,” says Jonathan Marskell, Senior Program Officer at ID4D.

Vyjayanti Desai, a Practice Manager at ID4D and the Digitizing Government to Person Payments (G2Px) programme, says: “The digital channel is an additional channel, not a replacement for the manual processes,” since internet connections may be slow or unavailable in remote areas.

To address that gap, the government set up “mobile registration centres [that] go to a specific location for a period of time, particularly for remote communities,” Desai says. Social workers from the Department of Social Welfare and Development also visited members of impoverished communities in their homes to register them.

Distance isn’t the only thing hindering people from registering for digital IDs and services. A lack of identity documentation such as birth certificates is another problem. That has prompted the government to permit many forms of identity documents for ID registration, so having a birth certificate, for instance, is not a requirement, Marskell says.

This flexible, inclusive approach is important to ensure that more people can be registered,  “otherwise, you perpetuate a vicious cycle of being unregistered and unidentified,” he says.


A shift to digital payments goes hand-in-hand with establishing a digital ID system. First, with an ID, it becomes easier for people to open bank accounts to access digital payments. Second, governments need a secure way to verify people’s identities online when paying them digitally.

During the Covid pandemic, many governments have rolled out social assistance programmes that have been unprecedented in terms of scale and reach. The Philippines rolled out the Covid-19 Social Amelioration Programme (SAP) to help people get through the pandemic, which involved cash transfer programmes covering up to 83 per cent of households. The country’s Department of Finance has described it as the “largest social protection programme in Philippine History”.

A key challenge is to quickly identify people who are eligible for social assistance. Some country-dwellers or certain people working in the informal economy may lack formal identification documents, and are thus not included in databases such as the income tax registry, making them hard to reach.

Another priority is to establish ways to make payments remotely and quickly. When governments have provided cash in hand, the “money had to go on trucks, which is not secure to villages,” Desai says. “Once a month, people line up [and] take hours of a day, or multiple days, to receive that cash.” Electronic payments can help governments avoid this problem.

In the Philippines, only 22 per cent of social programme beneficiaries have bank accounts, which led to delays in SAP payouts, says Karl Kendrick T. Chua, Director-General of the National Economic and Development Authority. Huge crowds formed at local government offices to collect cash, creating a public health risk during the pandemic.

“This doesn’t just come at a direct cost in terms of fees that might need to be paid, but it also comes down to indirect costs – mothers have to take time off work [or] find someone to take care of the children,” Maskell says.

By strengthening digital ID and payment systems, governments can help people verify their identities quickly and receive payments digitally without long queues or wait times. In Thailand, for example, agencies can send money to a bank account linked to people’s IDs or phone numbers, ensuring that they are paying the right individuals.

And beyond the pandemic, secure digital payments enabled by digital IDs can transform how governments deliver welfare and other services. The Philippines’ national poverty reduction strategy, the Pantawid Pamilyang Pilipino Programme, for instance, is transitioning to digital payments to transfer medical and healthcare grants to impoverished families quickly.

Replacing cash payments with digital payments can also be a gamechanger in other circumstances, such as humanitarian emergencies. Governments can provide relief funds for rural communities that have been struck by a natural disaster quickly and seamlessly, even if physical access to them has been made difficult.


People with disabilities, the poor, and sexual and gender minorities have differing needs, Desai says, adding that governments should hold focus group sessions to better understand those needs and avoid exacerbating exclusion.

In looking at the challenges that people face in registering for IDs, the ID4D programme in Timor-Leste found that it is essential to keep the process simple and avoid collecting unnecessary data.  “Because the more data that you collect, the more you need to verify,” Marskell says. It might also create additional costs and data privacy concerns.

Digital payments and ID systems provide governments a tremendous opportunity to think beyond programme-specific goals, such as distributing payments faster, says Desai, adding that they can be a great social and economic leveller.

For example, the World Bank helped to link the Benazir Income Support Programme, a poverty reduction scheme in Pakistan, to the national ID system. Targeting female heads of households, led to a 95% increase in women registered in the ID system. It also means that women don’t have to rely on their husbands or brothers to access government services. Furthermore, women received direct cash transfers from the programme, which empowered them to make household decisions and channel funds into their children’s education.

Beyond adopting human-centric design, technology is another enabler that can help governments accelerate their digital ID journey. India’s digital ID programme, Aadhaar, uses biometrics such as iris scans and fingerprints and has registered 99.9% of the adult population.

Governments in countries such as the Philippines and Morocco have also adopted open-source software, Desai says. Using open-source tools to build digital IDs, governments can avoid the pitfalls of vendor lock-in, which makes changing systems expensive and slow.

But in some cases, the main challenges are not technological, Marskell says, but outdated policies and legal frameworks. For example, some countries still require people to sign physical documents after receiving government payouts.

“If the policy and legal framework are not in place, if the processes are not well-designed and inclusive, all these technologies won’t make a big difference,” he says. Governments should look to update such policies to build a better environment for digital transformation.

Sometimes, taking the first step towards digitalisation is the hardest part. Mozambique, for instance, developed a “digital payment readiness score” to identify areas suitable for digital payment initiatives. The score is based on indicators such as mobile network coverage and the availability of mobile money agents.

As societies straddle physical and digital space, governments must ensure that all citizens are recognised and accounted for, no matter who and where they are. With inclusive, robust digital ID systems, women no longer need to rely on their husbands or brothers to open bank accounts, and farmers don’t have to spend hours travelling to cities to access services. ID4D and G2Px have helped many countries advance towards their digitalisation goals, but there is still a way to go.