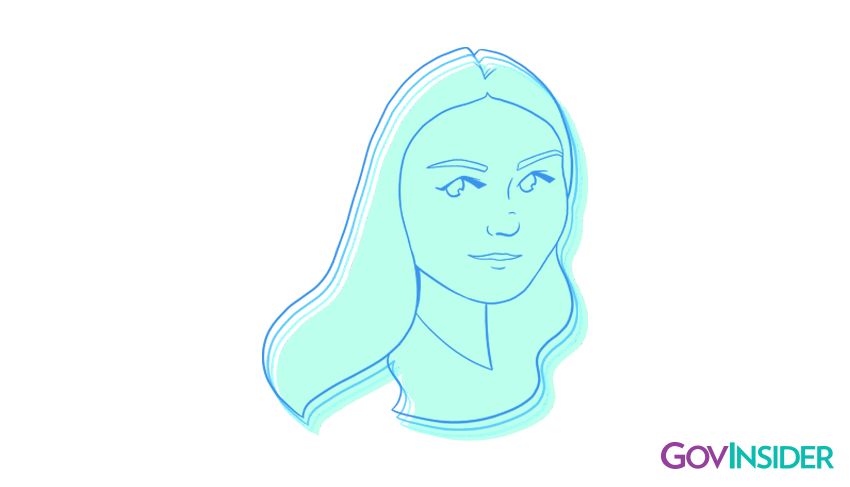 What do you think is the most pressing political challenge facing your generation?

In my view, there are two political challenges which are faced by my generation. The first thing would be corruption. I believe that eradicating corruption is essential to achieve the Sustainable Development Goals. The Government of Indonesia, for example, has been fighting against corruption by way of setting up a Corruption Eradication Commission or KPK and establishing a more stringent legal framework. Yet, I think we have only made very little progress in fighting against corruption as it is still greatly affecting our global economy. It seems that corruption has become a well-preserved culture with the government sector as the most vulnerable to bribery and corruption.

Do you feel optimistic about the future of your country?

Yes, I do. Nowadays, the young generation in Indonesia have started to care more about political development and they, in fact, have a great critical understanding of politics, underpinning the checks and balances in our democratic system. On a similar note, Indonesia has a huge population of young people and we have been creating plenty of innovations as well as investing in the country’s economic agendas. Such spirit and contribution surely brings hope to the future of Indonesia.

What is your perception of government as an institution?

Which other countries inspire you and why?

It would be Japan. Not only does Japan have a relatively low number of corruption cases, but it also leads in the sense of technology and infrastructure development, making it one of the most convenient countries to travel to and live in.

Who do you admire? Who is your hero?

I admire Mr. Yanuar Nugroho who was the Deputy Chief of Staff to the President of the Republic of Indonesia for the period of 2015-2019. I worked with him at the Secretariat of Open Government Indonesia and I have been admiring him ever since. His vision for innovation and bureaucracy reform has been transformed into a number of national initiatives under the open government platform. He is also quite popular among Indonesian youth and has been involved in many activities involving the younger generation.

What is one thing that you would like to preserve for the next generation?

Young people today are native to technology, meaning that this group can adjust even to a more advanced development. By harnessing the use of technology, today’s generation strives to bring revolutionary innovations in order to face new challenges, particularly within the context of global industrial challenges. As the world keeps evolving, I think this would be something for the next generation to follow suit.

Debby Adelina Suryani is Officer in the Political Cooperation Division at the ASEAN Secretariat.