And the bright future ahead for GovInsider. 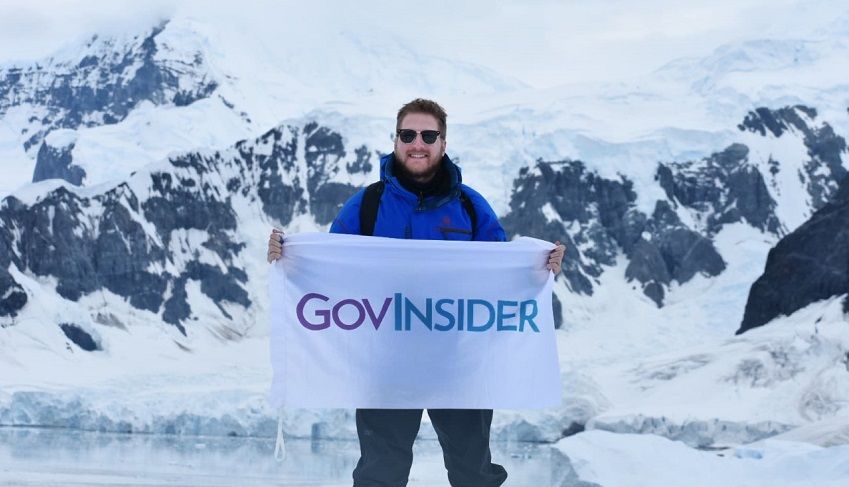 I tried not to rush my script as I looked at the audience of ministers, governors, and mayors from over 50 countries. More than 1,000 officials attended GovInsider Live, our annual summit (although many were looking at their smartphones while I spoke).

“There is a Sanskrit word, mudita, that means the joy we feel when others succeed”. That was my message to the conference - our mission of celebrating success and drawing attention to useful stories.

Today it takes on a different meaning as I leave GovInsider, the business I founded, after 6 years at the helm. I will continue to champion its work from afar, and am sure it is in the right hands of Richard Ireland and the capable leadership team of Clarion Events.

Thank you to the wonderful people who worked with me on this project. It’s been an honour to see such talent and dedication.

I hope that we have made a difference by finding worthwhile case studies; celebrating unsung heroes; promoting diversity; and helping cement new global partnerships. I am excited by how you will take things forwards together.

In 1813, US President John Adams wrote that “while other sciences have advanced, that of government is at a standstill - little better practised now than three or four thousand years ago”.

This still has to be addressed today - from vaccine distribution to sustainable economic recovery, cyber diplomacy to the elimination of crushing poverty.

More than ever, it’s clear that governments need to learn from one another and tackle the big challenges of our era together.

Certainly GovInsider can play its part. In 6 years we:

There is much more to do. I look forward to reading this publication every morning. And I am sure that, with Clarion’s support, it will accelerate its work to share new ideas and insights.

While I am sad to leave the business, I will remain a GovInsider: part of a movement made up of brilliant people - just like you - right across the world.