How data visualisation is being used around the world to fight crime and track development goals. 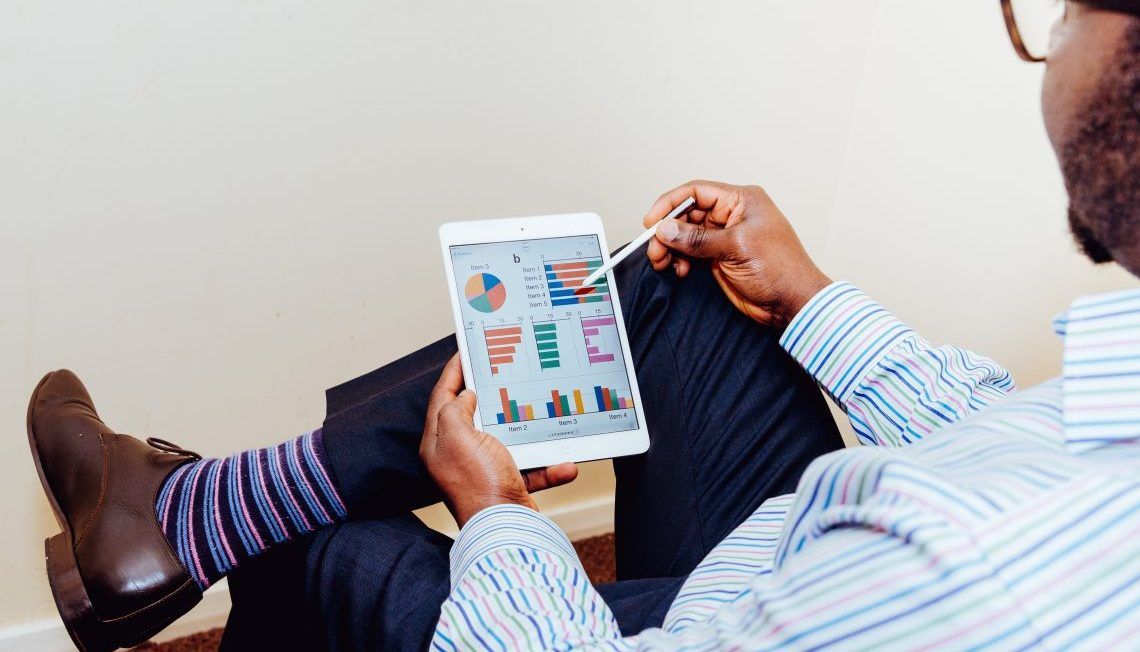 The Australian Institute of Health and Welfare wants data to inform national discussions and policies. It is using visualization tools to make numbers and statistics more accessible by showing how policies are making measurable impact.

National health and social statistics - on its own - are often mind boggling to the broader public. For ground-up policymaking to be successful, the public needs access to data that tells a story, so they are empowered to give meaningful feedback.