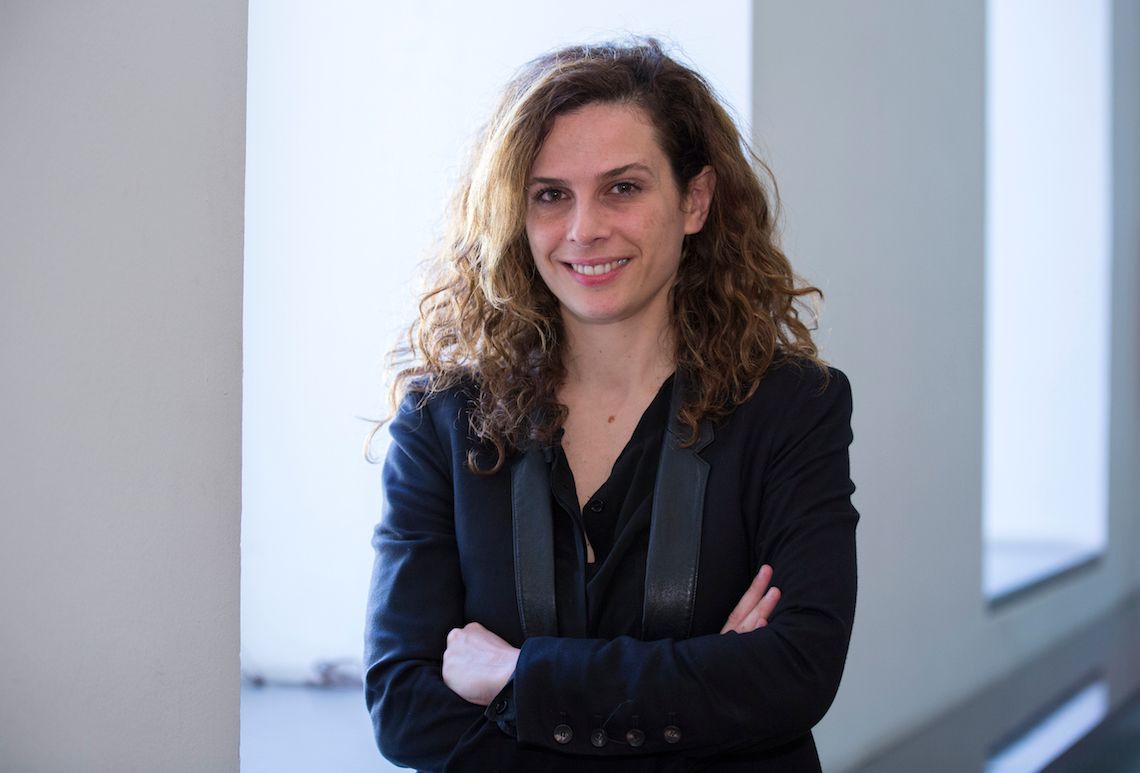 How do you use technology to improve citizens' lives? Tell us about your role or organisation.

I am the Digital Innovation Commissioner of Barcelona. The City Council has created an Office for Technology and Digital Innovation that I lead, showing a firm belief in the importance of data and technology in transforming the city - from delivering better public services to fostering a more open, agile and participatory government.

I defined and put into motion the Barcelona Digital City Plan. Co-created with the city’s innovation ecosystem for rethinking the smart city, it aims to transcend its technological objectives, not only in order to better respond to the needs of citizens but also to address important urban challenges facing the city, such as affordable housing, climate change, energy transition and sustainability.

I have been leading the open and agile digitalisation process of City Hall. We have been setting up ethical standards for digital transformation to ensure that the digital revolution serves the many, not just the few.

The city Digital Gov Plan outlines directives which put citizens first, establish the use of agile methodology for digital services, promote transparent and innovative procurement and digital infrastructures based on free and open-source software, open standards and open formats.

The city believes that city data is a common good that should be openly accessible, helping over 13,000 local tech companies to build future data-driven services through a blockchain-based platform that we are developing in the DECODE project.
The Plan also includes an ethical and responsible data strategy, which recognises data sovereignty, privacy and security by design, and citizens’ digital rights as its core values.

Digital participatory democracy to integrate the collective intelligence of citizens in the policy-making process. We are using our platform, decidim.barcelona, for large scale engagement of citizens in the creation of our policies. This way, we can devolve power to the citizens and make sure the smart city is developed from the ground up. We are expanding this to many areas, like city planning, cultural activities and citizens initiatives.

We need to combine digitalisation with increasing democracy, and regain the trust from citizens.

Digital innovation and transformation is definitely not mostly about technology, but about cultural and organisational change and institutional boundaries. Ultimately, it is about transforming the relationship between Government and citizens to make institutions more transparent, open, collaborative and participatory, so that they can really serve the people.

This is very challenging, but we can do it by introducing small but irreversible changes in the administration going in this direction.

"Basic Income: And How We Can Make It Happen", by Guy Standing.

Millions of women that joined the Women’s March on Washington in 21 January to advocate legislation and policies regarding human rights and other issues, including women’s rights. It was the largest single-day protest in American history and the largest worldwide protest in recent history.