GovTech Poland is changing up procurement to fund innovations by startups, SMEs and ordinary people. 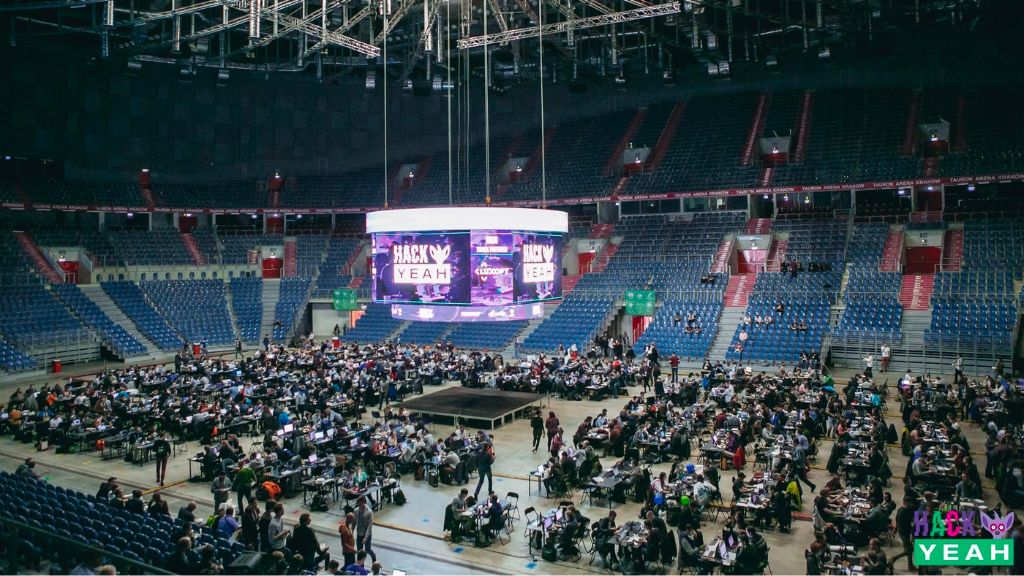 Public spending in the country - several billion dollars of it - is seen as a “fund to promote innovation and growth”, explains Deputy Director Antoni Rytel.


GovTech Poland runs what are dubbed as ‘design contests’ to source for solutions for problem statements from various ministries. Last year’s winners were almost entirely companies with under 250 employees - Small and Medium-Sized Enterprises (SMEs) - and almost all of them had never participated in government tenders before, Rytel continues.


How to hack it in Poland In fact, GovTech Poland were inspired to bring the best parts of these hackathons - “no prerequisites, and no formalities, only ideas and skills matter” - to the procurement process, she says. This was key to how Poland transformed procurement - and countries in the European Union are starting to take notice, Orłowska shares. The incubator and GovTech champion, Public.io, has now recommended the hackathon model to the British Government to adopt.