The app provides official identification for using both online and offline government services. 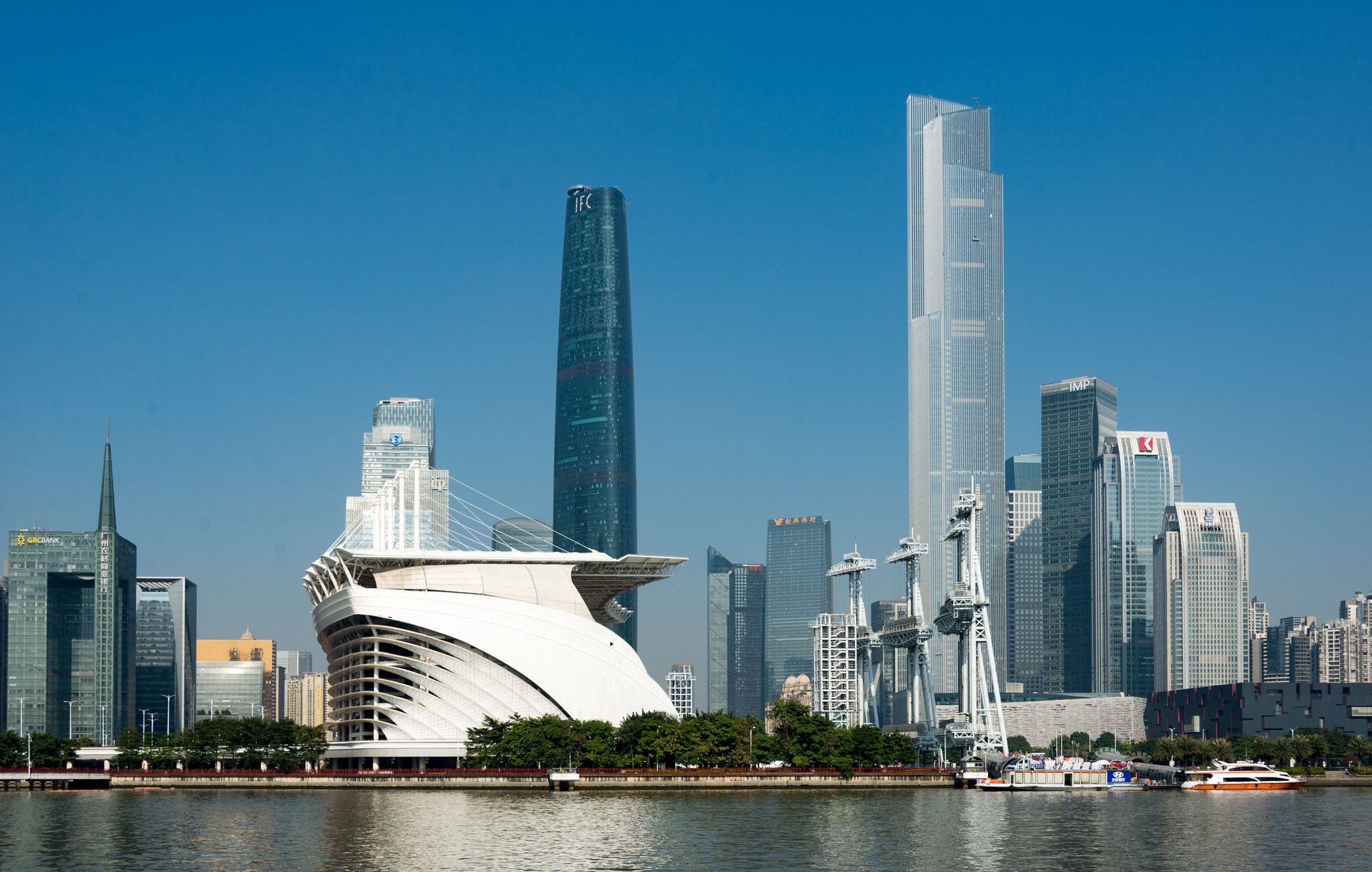