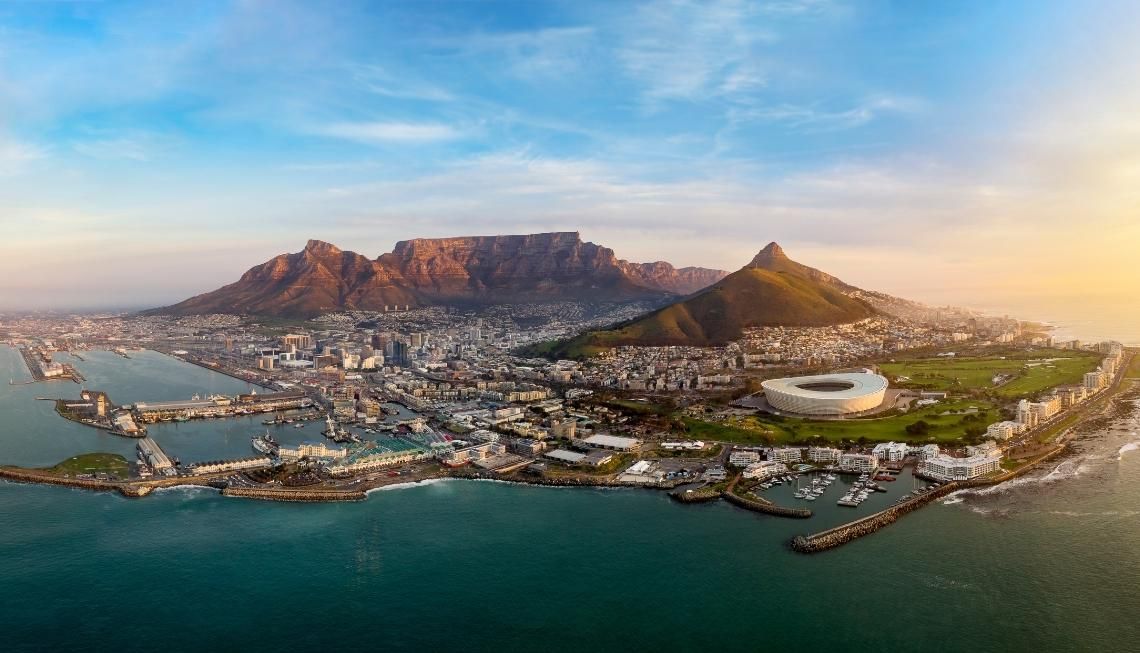 Imagine needing to renew your passport, but the only way you can do so is to begin queuing outside the office at the peak of dawn. Worse still, after hours of waiting in line, you get turned away at the front door as the office is already at full capacity.

This is a reality faced by citizens in South Africa, reported the Daily Maverick. But one platform is hoping to turn things around – GovChat. GovChat is a chatbot available on web messengers like WhatsApp and Facebook. Citizens can use it to access government services including their municipality services and grant applications, or to contact their public representative.

Eldrid Jordaan, Chief Executive Officer and the Founder of GovChat, shares how a chatbot can revolutionise how governments provide citizen services and hold governments accountable.


GovChat digitalised government services to help the South African government serve citizens much more quickly. Before GovChat, citizens relied on traditional ways to communicate with the government like walking into public service offices or going through a contact centre, says Jordaan.

If citizens wanted to visit a clinic, for instance, they were met with hundreds of people already in line. The average waiting time for healthcare services in South Africa used to be between three and five hours, Jordaan explains.

But with GovChat, this is no longer the case. Citizens can simply make an appointment by messaging the chatbot, and turn up when it is their allotted slot.

This was particularly helpful during the pandemic, when South Africa introduced grants to help those vulnerable to poverty. However, the overwhelming number of applicants made it so that citizens had to stand in queues for hours to apply for these grants.

GovChat shortened the process by allowing them to apply for the grant and check on the application status all through their mobile phones. With GovChat, 8 million citizens could apply for the grant without waiting in line, according to the GovChat site.

“We were able to facilitate well over 60 billion rands (the South African currency) of funds going to citizens,” Jordaan says.

Another way GovChat helped during the pandemic was to disseminate Covid-19 related information to citizens. Citizens could simply message to chatbot to find information about the disease’s symptoms and hygiene protocols, as well as locate testing centres and obtain testing results.

“At the peak of Covid-19, we were processing about 12,000 messages every single minute,” Jordaan says. GovChat also helped the South African government process over 365,000 Covid-19 test results throughout the pandemic, reported its site.

Other uses for GovChat include helping citizens find out who their public representative is based on their location, and answering frequently asked questions they may have for government officials, Jordaan shares.


Besides helping governments provide faster and more accessible citizen services, GovChat can keep governments accountable through the data it collects. “There’s a massive need for accountability and a connected government, Jordaan says.

GovChat does so by providing an avenue for citizens to rate the government services that they interact with on a daily basis. This includes postal services, schools, healthcare clinics, and even voting stations.

For example, if a citizen visits a clinic, they can rate their experience based on different factors like their interactions with the healthcare professionals, or whether the clinic has sufficient medication available.

Such data provides the government with early warning if citizens in a particular area are frustrated, Jordaan explains. For instance, if hundreds of citizens are reporting an issue with the water or electricity supply, GovChat is able to share the data with the local municipality or local government. Governments can then rectify the issue quickly.

Real-time data ensures that governments don’t have an excuse for not responding to citizen feedback, Jordaan says. “It makes our government not just responsive, but proactive,” he adds.

“It doesn’t just become an election issue, where every four or five years, citizens can keep governments accountable. We are able to see democracy come forth between the ballot boxes on a daily basis,” Jordaan explains.

International organisations like the United Nations are also using such data to improve their development programmes in the country. The UN, for instance, uses GovChat data to create better intervention programmes for issues like gender-based violence, Jordaan shares.


“GovChat and the chatbot model was successful because it was co-created with the government,” Jordaan says. Without which, it is easy for chatbot platforms to become “more complaint channels than actually wanting to assist,” he explains.

Working with the South African government allowed GovChat to ensure that there is uptake and that they could properly address citizen concerns, Jordaan explains.

Another factor to its success is accessibility. “GovChat did not create platforms like a mobile application,” Jordaan explains. "We focused on messaging platforms that citizens already have on their phones, like WhatsApp and Facebook Messenger.”

GovChat’s success is a representation of tech’s potential to revolutionise government services, all while maintaining the privacy of its citizens. All data shared to governments via GovChat, for instance, are anonymised and aggregated.

“We were able to show in a very safe and secure manner that we could handle a lot of communication at a large scale,” Jordaan highlights.

Over time, governments can use GovChat’s data to have a clearer idea of how best to deliver timely government services. This can enable the use of more cutting-edge technology like facial recognition and e-payments, Jordaan adds.