GovInsider speaks to audience intelligence experts at Pulsar to find out just how much the public sector can stand to gain by listening to social media. 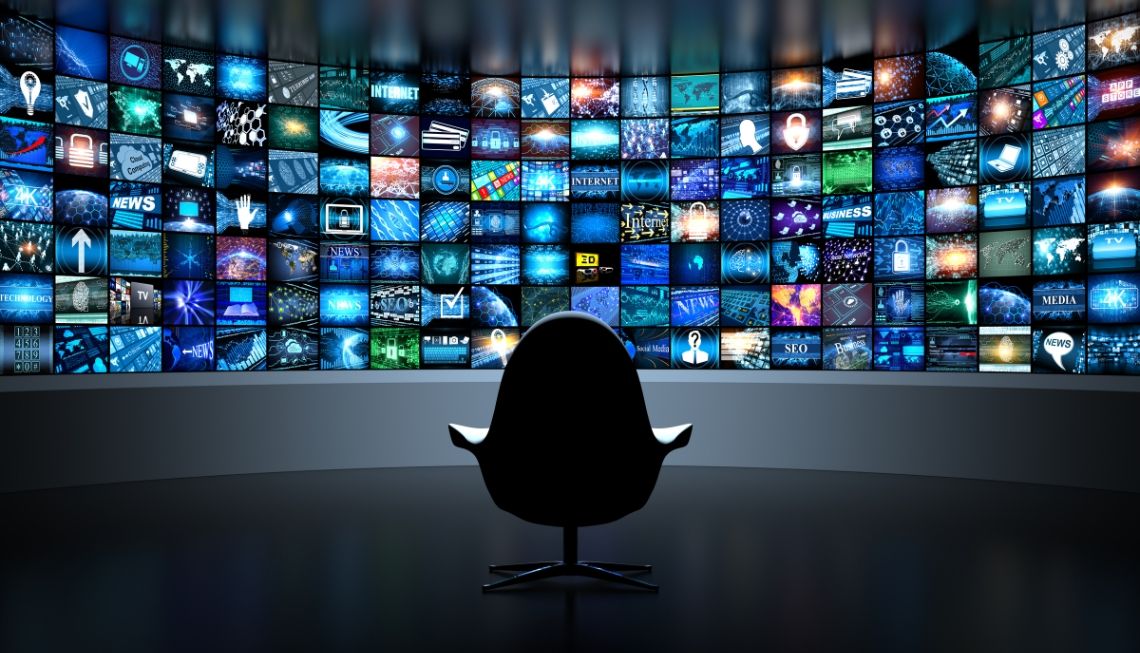 Beyond citizen engagement sessions or petitions, governments can turn to audience intelligence as a way to better understand their citizens and to inform the personalisation of government services. Image: Canva

Here’s a question. What have people been more chatty about in 2021: NFTs or WFH (working from home)? The answer is NFTs. In 2021, there were 17 times more Tweets about NFTs than WFH. This is an insight supplied by insights solution provider, Isentia’s newly launched social listening and audience intelligence platform, Pulsar.

Governments can use insights drawn from analysing media chatter to better inform their policies, and adjust them accordingly to how their citizens are responding to them. The knowledge that people are much more intrigued about NFTs than WFH, for example, may prompt governments to monitor the metaverse and its risks more closely.

GovInsider speaks to the insights experts at Pulsar to find out about audience intelligence, and how governments can fully harness its power to be more in touch with citizen sentiment and behaviours.

What audience intelligence is – and is not

There is a clear distinction between audience intelligence and social listening platforms, says Jake Steadman, Chief Marketing & Insight Officer at marketing technology firm, Pulsar. Audience intelligence helps organisations understand their audience, and create messages which will resonate with them.

As opposed to delivering dashboards that track and deliver raw numbers for behavioural usage in real time, audience intelligence platforms like Pulsar aim to give its users audience-first insights about a particular topic or sentiment.

“We monitor both social and search data, because search data correlates really well with behaviour. What this gives us is a ‘twin peak’ insight of both user perception and attitude – what people are talking about, and what they’re doing about it,” Steadman tells GovInsider.

Audiences are getting more discreet now, says Prashant Saxena, Head of Insights, Asia, at Pulsar. People are no longer writing five clear sentences on a topic of their interest. Instead, they might post pictures with discreet references or acronyms. Hashtags like #DeFi (decentralised finance) or #fintwit (Financial Twitter – the part of Twitter that microblogs about stock market) are truly an #IYKYK (if you know you know) situation that might be hard for governments or companies to analyse.

This is where AI plays a big part in processing big (obscure) data. “We use AI to understand what kind of pictures are being shared on Instagram, and what things are in these pictures. We don’t have to code, say, 10,000 pictures on Instagram manually,” says Saxena.

Using machine learning, Pulsar is also able to detect rising trends through identifying conversations that are happening in silos, but are growing bubbles of buzz – what Saxena refers to as anomaly detection.

With audience intelligence, governments can better understand the multilateral issues that are impacting Singapore, how they are trending, and even how foreign thought leaders might be key influencers in local public sentiments, says Saxena. All of this knowledge can translate into follow up steps that governments can take to ensure that public good prevails.

For instance, during the Covid-19 pandemic, Pulsar developed a Covid Vaccine Sentiment Index to track public attitudes toward the various virus strains, vaccines, and governments’ social distancing policies. From there, governments could then put out public statements to address misinformation about the vaccine, targeted at profiles in the community that might have been more exposed to them.

“It was moving so quickly – I had never even heard the word ‘lockdown’ before the pandemic, and in two days it was what everyone was talking about. The conversation moved so quickly, from the virus to the vaccines, and then of course, misinformation [by anti-vaccers]. Having a constant finger on the pulse helped a whole variety of government departments,” says Steadman.

Another application of audience intelligence is gaining insights on new government policies and announcements that might have implications on citizen trust.

For the upcoming GST hike in January, for example, the Singapore government might need to ask a few key questions: How are the various income groups and profiles responding to this differently? What is the narrative around GST? How strongly do people feel about the hike, in light of raging inflation in the current climate?

Finance has gone social, according to a 2022 trends report by Pulsar, commissioned by Twitter. Tweets about finance among non-professional enthusiasts have went up 78 per cent year on year, according to the report, making #FinTwit the next big thing.

Elon Musk’s new Twitter Blue policy has opened the gates for anyone to now build a credible voice and large following by paying just US$8 a month to Twitter. “It’s easier than ever to get a good audience to agree and follow an opinion,” Steadman says. This is compared to 50 years ago, when laypeople needed large amounts of money to publish their opinions on a printing press or newspaper, he adds.

With the finance sector rapidly decentralisng (#DeFi) and people turning more to informal education platforms on social media such as @thewokesalaryman and Singapore-based DeFi YouTubers, it is increasingly important for governments to understand ground sentiment and further regulate citizens’ financial literacy, says Saxena.

Pulsar currently delivers insights to the likes of technology giants Twitter and Twitch, academic institutions like Oxford University, and even financial institutions like HSBC. Governments, too, can employ the same platform to create proper feedback mechanisms to their policies, political climates, and general citizen behaviour, says Saxena.