How can Japan achieve its ‘government-as-a-startup’ vision? 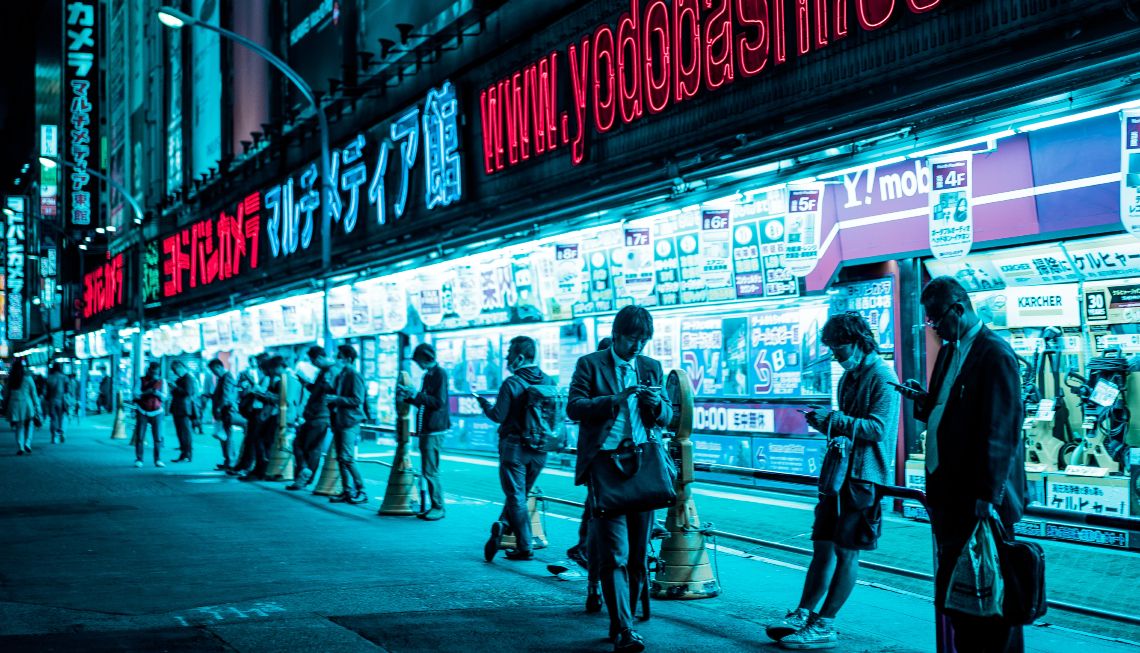 Can governments ever resemble the agile, innovative startups of Silicon Valley? Japan has a grand ambition to make that possible, with Digital Minister Takuya Hirai leading a new agency with the slogan “government as a startup”.

Though Japan has a reputation for producing cutting-edge technology, its public sector has not caught up. Only 5.4 per cent of citizens used digital applications in public offices, making it rank last in the OECD Digital Economy Outlook survey of 31 countries. The Digital Agency, launched on 1 September, aims to overhaul antiquated processes and make amends for digital shortfalls exposed during Covid-19.

“We should take another approach to digitalise the government. If we take the same way, we will make the same failure,” says Toshiyuki Zamma, Head of International Strategy in Japan’s Digital Agency. He shares how Japan can use technology to provide citizen-centric services.

Digital lessons from the pandemic


Japan needs to “listen to the voice of citizens,” says Zamma. He shares that citizens have many expectations of the government, but “we have not achieved their expectations”.

The country’s Covid-19 financial handouts took months and relied on paper-based forms and in-person visits. Citizens had to make copies of ID documents, which created queues in convenience shops, reported The Financial Times.

“We should focus on hearing what people really want to digitalise in their own life,” Zamma emphasises.

“We have less respect to the data, especially the common use of the data,” he adds, resulting in many silos between each ministry. This made it difficult for the government to identify which food and beverage outlets required financial assistance during the pandemic, for instance.


One of the Digital Agency’s mandates is to provide the infrastructure required for digital services, he says. Japan’s ministries currently purchase their own IT systems, which aren’t always compatible with each other, according to Reuters.

The country’s IT budget has ranged between ¥600 to ¥800 billion (US$5.48 billion to US$7.31 billion) over the past few years — Minister Hirai believes the Digital Agency’s authority over IT purchases can help to lower the budget, reported the Japan Times.

The agency will be in charge of the government cloud project, which will standardise IT systems across different ministries and make it easier to share data. It has built a cloud-based system for the nationwide Covid-19 vaccine rollout, Zamma shares, which will enable data sharing and coordinate the efforts of different ministries.

It will also be in charge of providing a My Number card, its national ID card, to all citizens by March 2023, according to The Financial Times. The card will be a “passport for the future of the digital age”, he says.

Every registered citizen has the 12-digit identification number, but Zamma shares that the government rolled out physical cards in 2016 to help citizens verify their identity for online applications like opening a bank account.

Data from civic tech organisation Code for Japan reveals that only 15 per cent of the population had the card as of last January, but the number has since climbed to 37 per cent.


The success of the Digital Agency will also be dependent on the tech talent it attracts and ending bureaucratic practices.

One such practice is the use of hanko seals that function as signatures. This forced many workers to return to the office during the pandemic to stamp paper documents, Reuters wrote.

Japan’s Minister for Administrative Reform Kono Taro found 15,000 processes that require the stamp — and scrapped the need for it in all but 83 procedures, reported The Financial Times.

Changing such procedures requires both a top-down and bottom-up approach, Zamma believes. The latter involves convincing officers of the benefits of technology and how it can help them better serve citizens; but “pressure from the top” is helpful for those who refuse to change.

The lack of tech talent has also been a huge challenge for the government’s digitalisation. The health ministry attributed a glitch in its contact tracing app, which failed to send notifications to Android users for more than four months, to a lack of IT knowledge.

“As the health ministry did not have enough officials with experience and knowledge about app development and management, it was unable to manage the project in a proper way,” a ministry report said, according to the Japan Times.

The Digital Agency hopes to reverse that. It currently has 600 officers, with about 200 from the private sector and civic tech organisations like Code For Japan, Zamma says. But this is “not enough” — he is working with the private sector to organise workshops and hackathons.

He also hopes to develop a career pathway for digital officers in government. It has been difficult to identify what digital officers should do, what skills they need, and how their career can develop, he explains.

“So, I want to make this framework, clarify the skill set. And it should be interoperable between the private sector and public sector.”


The Digital Agency is looking to learn from and collaborate with international partners. Zamma shares that it has been in conversations with Estonia, the UK’s Government Digital Services, and Singapore’s Smart Nation and Digital Government Office.

But he emphasises the need to understand why countries are using certain types of technologies, instead of directly applying it in Japan. For example, Japan is learning design thinking from the UK, since both are traditional, big countries, he says.

“If we understand the problems, we can collaborate, and we can share the solutions. … So we collaborate not to jump into the solution, but we exchange ideas.”

Boosting the digital competitiveness of both Japan’s public and private sector can add more than US$700 billion to its GDP, according to estimates by McKinsey. It will certainly need all hands on deck to realise its “government as a startup vision” and unlock the massive potential waiting ahead.