How Indonesia is developing Sharia fintech

The nation’s financial regulator OJK is adapting to a growing market. 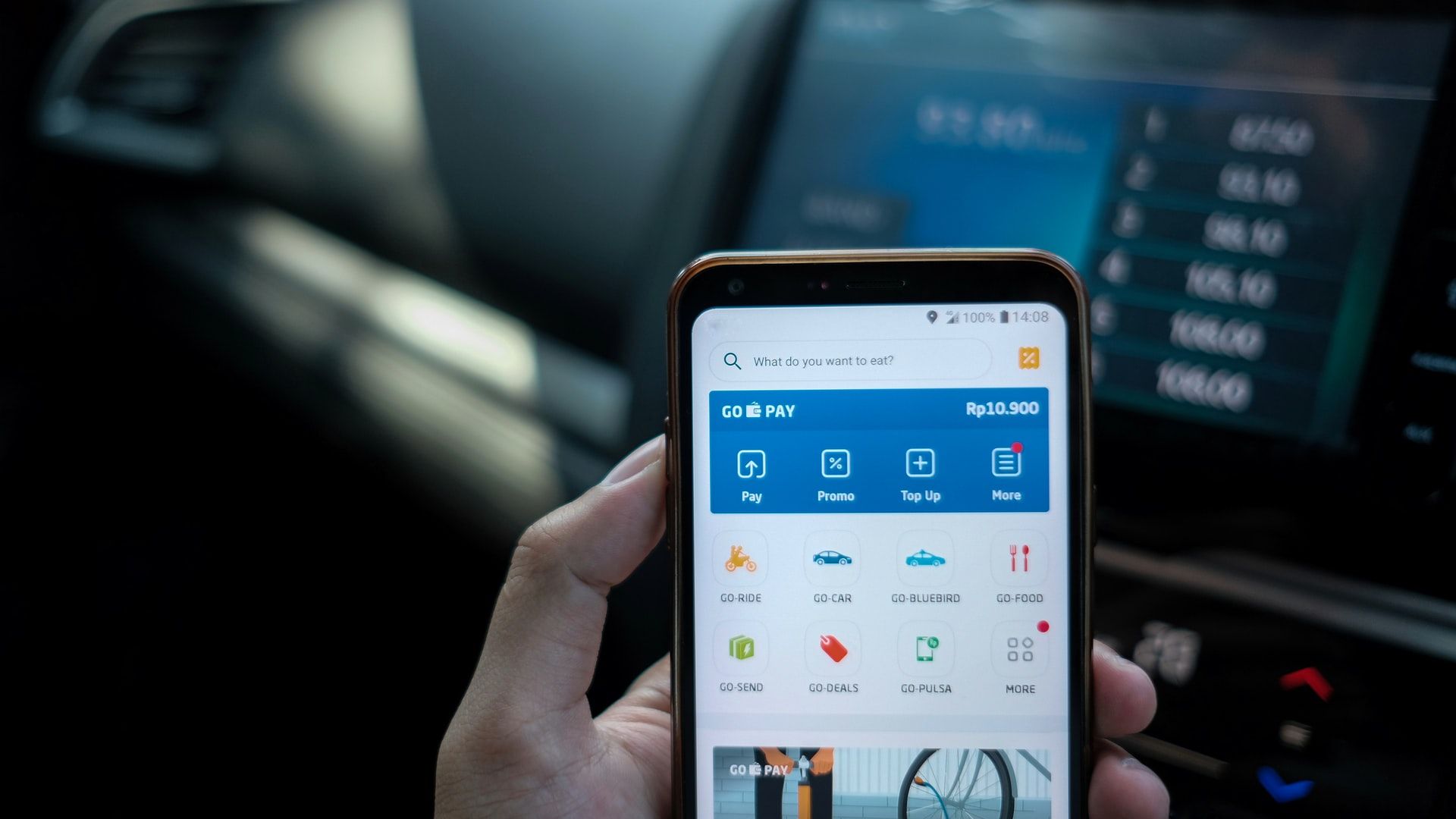 A new market is rapidly opening up in the world’s largest Muslim-majority nation: banking without interest.

Islamic Sharia law prohibits interest, and startups are adapting their services to comply. It’s a multi-billion dollar opportunity as Indonesia’s Muslim consumers spend US$224 billion a year. And its rapid growth has caught the attention of Indonesia’s financial services regulator, OJK.

“Lots of investors release their funds to charities, with projects to set up mosques or healthcare under the Covid-19 pandemic”, says Widyo Gunadi, Head of the OJK Institute.


Indonesia’s clerics are debating the eligibility of virtual payments under Sharia law, but consumers are keen. Half of the nation’s population lacks bank accounts but most have mobile phones now.

Sharia FinTech platforms continue to provide common services like crowdfunding and peer-to-peer lending, with some differences: borrowers share investment profits and losses with their lenders; money is only invested in Halal projects; and investors are encouraged to help low-income groups.

Another aspect of Islamic finance is paying zakat, or donations, to charitable causes. Platforms like GoPay allow people to donate their zakat digitally. GoPay, which is part of digital payment group Gojek, partnered with the Indonesian Mosque Council to allow digital donations across 800,000 mosques.

The demand for Sharia FinTech firms is booming across Southeast Asia, according to Forbes. The majority of Indonesia’s 270 million population is Muslim, Widyo points out. This makes the country a viable opportunity for firms in the Sharia FinTech space.

Widyo notes Kitabisa as a prominent example of the broader rise of FinTech for social causes. Indonesia’s largest crowdfunding platform focuses on funding social and personal medical causes, like raising $10,700 to save a street children’s school in West Java. As in typical fintech platforms, fundraisers must verify their identity to receive finances.

The pandemic forced Indonesians to rely more on fintech services as physical banks closed down. This shift to digital is particularly important for rural areas, believes Widyo. “This is a challenge but the technology is a good alternative to grasp consumers in the rural areas,” he says.

Widyo’s team advises the regulator’s leadership and talent to adapt to these new fintech models. “Our role is to improve the knowledge of financial service institutions in terms of leadership and technology”, explains Widyo. “We should have a new type of literacy.”

The institute uses systems thinking to train employees in Indonesia’s financial service institutions to develop financial services for the future. “The approach is different from the statistical approach, but this is a more holistic approach”, he says.

Indonesia’s startups are racing ahead, and the government must catch up soon.