How Singapore is using tech to rehabilitate prisoners

Family contact, education and employability are crucial to helping inmates rebuild their lives. 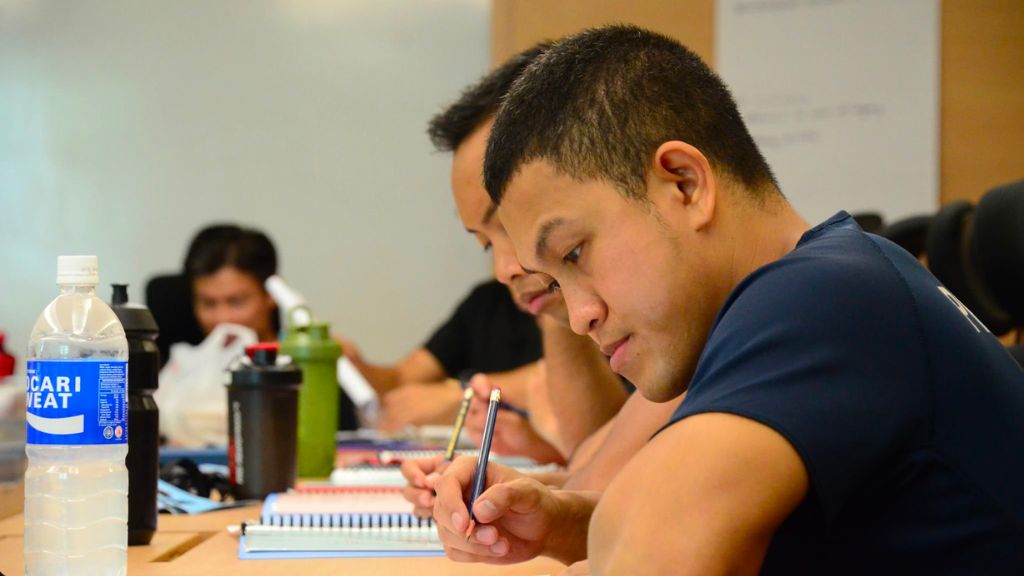 Making sure that prisoners can stay in touch with their families goes a long way in helping them integrate back and rebuild their lives after their release.

Singapore’s Prisons Service has embraced the use of tech so that prison officials can focus on rehabilitation, rather than patrol. "Being focused on security and safety is like having a strong defence, but to win the game you need to have a powerful attack - a strong rehabilitation," Soh Wai Wah, the former Commissioner of Prisons, has said.

The agency has launched a new programmes using tech to make it easier for prisoners to stay in touch with families, access reading and learning material, and even pursue a diploma while they are in prison.


Studies have observed that prisoners who maintain close contact with their family members have lower recidivism rates post release. However, according to the American Correctional Association, “few strategies actively or directly engage families as part of a comprehensive, integrated rehabilitative re-entry approach.”

Typically, inmates and their families maintain communication through physical letters and visits, the Singapore Prison Service (SPS) says. Thus, keeping contact can be a lengthy affair, with long mailing and waiting time. The agency is trialling a platform which helps monitor inmates’ activities and access to materials, allowing inmates a more personalised rehabilitation process.

The Digitalisation of Inmate Rehabilitation & Corrections Tool (DIRECT) project gives inmates tablets where they can send and receive letters. Neo Ming Feng, Assistant Director of Transformational Projects, says that 87.5% of family members have sent more letters with the introduction of this programme.

From a security perspective, cutting out letters from outside also reduces the risk of contraband being smuggled in to the prisons, Neo added.


The project also provides better access to education in prison, so inmates could work towards getting the knowledge and skills that would improve their employability after leaving prison. On the tablets, prisoners can access pre-loaded e-books, e-learning resources, and motivational podcasts - even when they are in their cells. Inmates were earlier limited to accessing reading material only during library time.

A large cause of recidivism is ex-inmates’ inability to find employment; a study by the Indiana Department of Correction found that an offender’s post-release employment is “significantly and statistically correlated with recidivism.” More specifically, offenders with lower levels of formal education had lower employment rates and higher recidivism rates.

"The resources in DIRECT allow for inmates to take greater ownership of their rehabilitation and prepare them for reintegration back into society upon their release," says Neo Ming Feng, the Deputy Superintendent of Prisons.

The programme is part of the ‘Prisons WIthout Guards’ vision, which uses technology, including video analytics and facial recognition, to perform routine tasks like guarding prisoners to free up time for officers to focus on higher level tasks, such as rehabilitation.


To allow prisoners to study towards a diploma while incarcerated, the Prison School and Ngee Ann Polytechnic recently launched the first diploma programme for prisoners in Singapore in Business Practice (International Supply Chain Management). Lecturers from Ngee Ann conduct the modules, and students can continue pursuing their diploma at Ngee Ann Polytechnic after their release.

Although the impact of this initiative will not be seen for another few years, a similar American programme, the Bard Prison Initiative has shown results, according to a report by Fast Company. It offers a classical college curriculum for inmates in six prisons in New York, and has seen a drastic reduction in recidivism rates from 50% for offenders who did not get a degree to 2% for those who did.

The SPS intends to offer more diploma courses in the future to better prepare inmates to succeed after their release. "We are continually on the lookout for opportunities to better equip our inmates with industry-relevant knowledge and skillsets, so as to support their eventual rehabilitation and reintegration into society after they are released,” Edwin Goh, Superintendent of Prisons, says.

Over the last few years, Singapore’s prisons system has worked to shift from an institution “overwhelmingly” focused on safety and security, according to Soh, towards one that is putting crucial resources into rehabilitating prisoners. The focus is now on ensuring that they don’t need to go back again.