Insight: How Chinese payment apps are taking over public services

After taking the online messaging and shopping market in China by storm, apps like WeChat Pay and Alipay are gradually branching out into new fields. 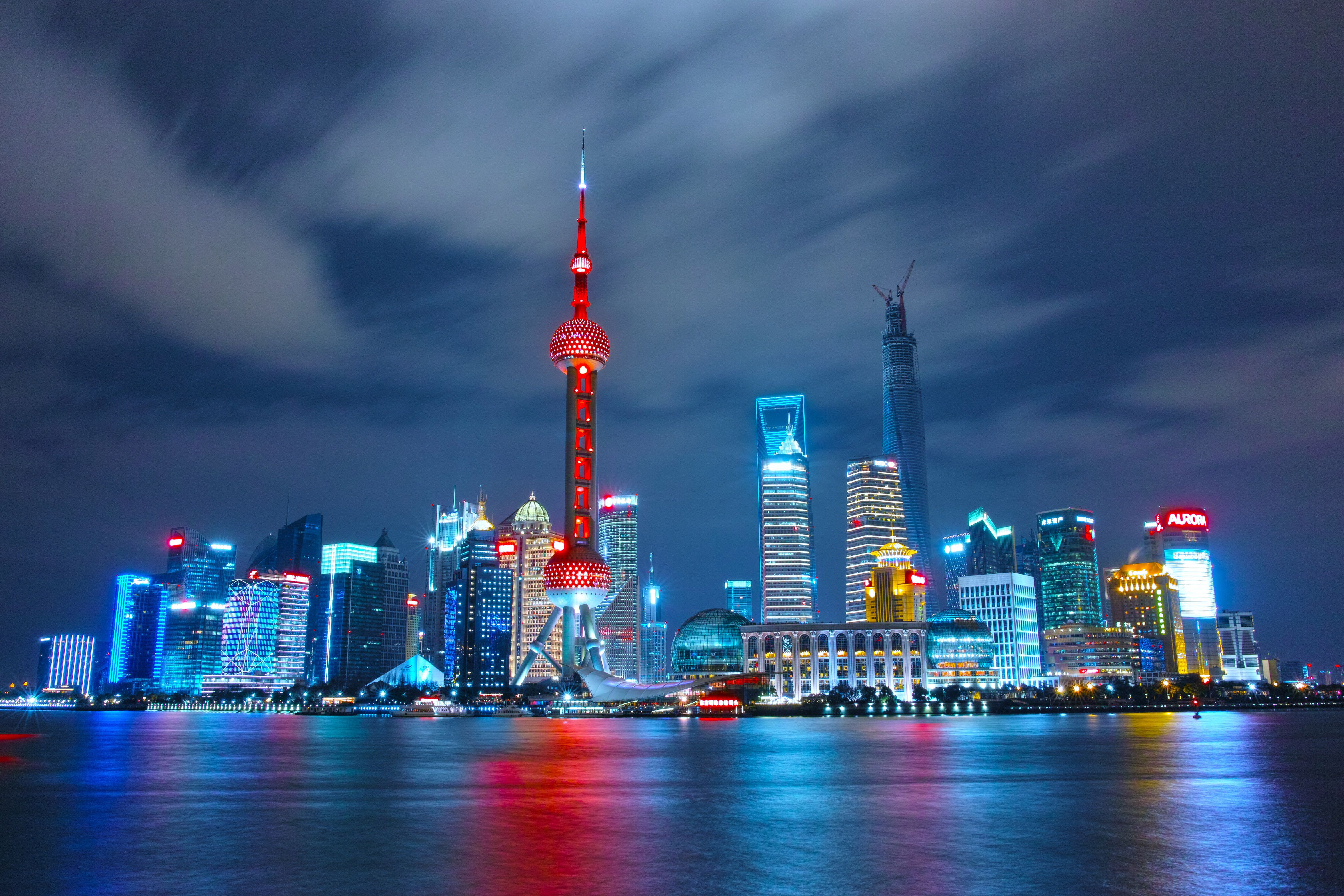 In China, you can file for a divorce on the same app as where you pay for weekly groceries.

Dominant mobile payment players WeChat Pay and Alipay are slowly but steadily becoming one-stop shops for a variety of services, from messaging and paying bills, now to accessing government services. The apps are owned by China’s largest tech players - Tencent and Alibaba, respectively. While at an early stage, the potential is promising and showcases an interesting case of outsourcing of public services to the private sector.

With hundreds of millions of users across Chinese cities, the apps are bringing public services onto a single app and saving users’ time. In addition to applying for visa, marriage and divorce appointments, users can also apply for a business licence or pay for a fine without having to queue up at a government office.

“It used to be the case that you would have to go to the traffic bureau, but now you can pay the fine using Alipay”, says a spokesperson from Ant Financial, the parent company of Alipay and an affiliate of Alibaba Group. The same functions also exist for WeChat Pay, which is owned by Tencent.

From saying “Hi” to doing (almost) everything


The companies have been very successful in identifying pain points in the life of their customers and then either offering their own service to solve the problem or encourage others to make use of their platforms. For Alipay, it all started with a function to pay electricity bills in 2009, meant to address a “pain point, driven by the experiences of the people”, the Ant Financial spokesperson says. The previous procedure was changed in collaboration with the state-owned utility company and now payments can be made via the app, further increasing its popularity.

To identify potential pain points the companies not only rely on user data and feedback but also the personal experiences of their employees, Ant Financial says. Users can bring in their wishes for new functionalities in the online community and provide feedback on existing functions.

The companies also use focus groups and interact with different stakeholders with the goal of improving the user experience. For example, to improve the way commuters pay for their bus tickets, Alipay listened to customer feedback and spoke with bus companies and drivers.

Changing minds with each swipe


When it comes to the use of technology in government, China faces the same problem as other countries. “Public service sector and tech companies are not alike. Where the former often have to follow strict procedures without much leeway, companies, particularly in the technology sector, are more able to try out things and move quickly,” the Ant Financial spokesperson says. Processes and procedures needed for government tech adoption will take time, she adds.

But there is also another aspect that is helping the adoption of technology in the public sector: the Internet Plus strategy. Unveiled in March 2015 by Premier Li Keqiang, the strategy aims to harness the potential of the Internet and emerging technologies for China’s economy. Both Alipay and WeChat Pay link the growing number of government services available on their platforms to the strategy.

“The big concept of Internet Plus has helped and will continue to help”, says the spokesperson from Ant Financial. And indeed, municipal governments are increasingly experimenting with outsourcing certain services to the mobile payment giants. One example is Guangzhou city’s use of WeChat to trial digital identity cards.

With such close links between government and private sector platform, there are concerns about digital rights and privacy. Both AliPay and WeChat Pay maintain that no data is directly exchanged with the government or other companies without consent. “If you want to access a user’s payment information, for example, you need the corresponding authorisation. For city services, Alipay doesn't have access to personal information,” the Ant Financial spokesperson says.


Currently, the services offered on both platforms for interacting with government agencies are limited both in terms of functionality and availability. The core functions of AliPay and WeChat Pay remains payments, the companies insist. The availability of the services also depends on which city the user is in, with plans to expand to other cities and even rural areas.

But with the technological prowess of these tech giants - be it in artificial intelligence or facial recognition - expect to see a lot more Chinese public services delivered by the private sector.