Exclusive: Singapore’s plan to get ahead on AI 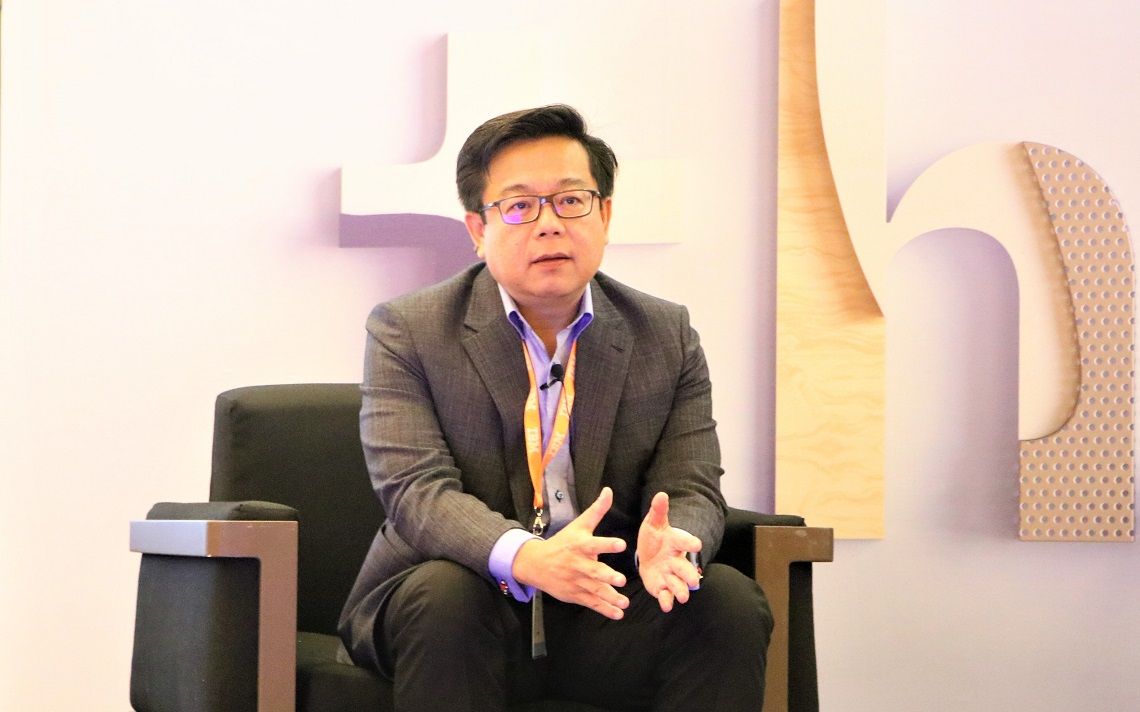 Singapore's national AI programme was launched a year ago to build knowledge, tools and talent to make Singapore an AI leader. Now, through various initiatives, the agency is keenly lowering the barriers to AI adoption for companies in Singapore, regardless of size, he tells GovInsider.


AISG is driven out of a partnership between six government entities, and hopes to help Singapore seize the opportunities that AI brings. A 2017 report shows that AI could nearly double Singapore’s annual economic growth rates from 3.2% to 5.4% by 2035. Furthermore, it could increase the country’s labour productivity by 41% by that same year, more than the US (35%) and Japan (34%).


There are two main objectives for each 100 Experiments (100E) project: developing a minimum viable product; and training the company’s engineers in AI capabilities along the way. “Before we take the project, we want to make sure that you have an engineering team that can co-create a solution with the professor and the team.”

AISG will also provide up to S$250,000 worth of co-funding to work on the project, he adds. The company is expected to match up to this amount - 30% in cash, and 70% in kind to fund research manpower. Ten industry projects have been approved so far, according to him.

Hiring becomes even more challenging when tech giants such as Google and Facebook are attracting top talent, with top salaries to boot. “Some of our local companies are facing that crunch,” says Liew. “We hope that our apprentice programme will help resolve some of these problems.”
13 apprentices have just begun last week, and Liew hopes to train 200 over the next three years, he adds.