Exclusive: Johor’s plan to build a city powered by data 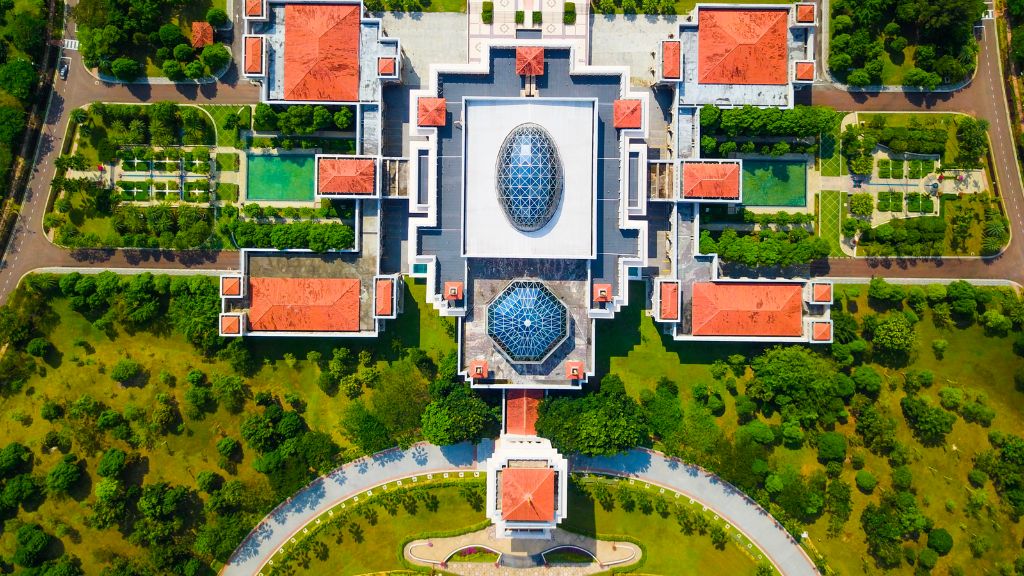 A massive new city is being quietly built in the state of Johor at the southern tip of continental Malaysia. Iskandar Malaysia, centered on the state capital Johor Bahru, is already six times the size of neighboring Singapore, and includes housing, industrial, and agriculture zones, amongst others.

The government wants to use data to plan the region’s future development. It is looking at ways to predict housing demand, improve water security, and plan public transportation, and has set up a central unit to manage the use of data. It's all about "co-ownership - how we work and collaborate with other ministries, to actually collect that data, analyze, and share the insights to the relevant agencies," says Maimunah Jaffar, Head of Planning and Compliance at the Iskandar Regional Development Authority (IRDA).

GovInsider spoke to Maimunah to find out how her team is harnessing data to build Iskandar Malaysia and using strategic planning to shape growth. Iskandar Malaysia wants to use property data to match housing demand with supply from developers. The government is “developing property foresight to be able to advise developers and state government on types of houses and property being searched and what the citizens need,” she says.

The region’s data unit, the Iskandar Malaysia Urban Observatory (IMUO), has partnered with iProperty, an online property listing site, to understand citizen preferences for housing type, cost, and location, based on property searches. “So from this data, we can actually make an assumption - people with an annual income of 10,000 a month, they are actually interested to look at this type of housing,” Maimunah tells us.

Another critical issue being tackled with data is water security. Four years ago, water supply in Johor was critically affected when high levels of ammonia pollution shut down a water treatment plant for nine months. To tackle the water security challenge, the government coordinated an integrated response with the state’s Department of Irrigation and Drainage. They collected data and identified that unmaintained septic tanks of villages were leaking raw sewage into the river, and polluting it.

Together with the DID, IMUO piloted a successful cleaning of 150 septic tanks, and monitored subsequent enforcement of septic tank management with the Department of Environment. This project emphasised how data analytics goes hand-in-hand with real action – “one thing I have to say here - maybe technology can provide solutions, but we still need people to go out there and do their work. So that’s how we work together with agencies,” she says.


The Iskandar Regional Development Authority is planning to roll out a Bus Rapid Transit (BRT) in 2022, and it is using data to plan routes and improve real-time traffic flow. This is in preparation for Iskandar’s expected population growth to three million people in 2025, from 1.5 million in 2005. Maimunah says the city will not have enough roads for private cars, and it “needs to start our public transport now.”

IMUO worked with Waze, a private navigation app, to plan routes and coverage of the bus network by tracking citizens’ daily commute. To ease traffic flows, IRDA also plans to incorporate “smart traffic lights” that can communicate with buses on major roads. “At certain areas like the city centre, we don’t have any choice but to intermingle the bus on the same lane as the traffic. So we need to deploy like smart traffic lights, where that the bus can talk to the traffic light to change their lights just for the bus,” she explains.

Accessibility and sustainability are also key priorities for the public transport network. It is setting aside dedicated bus lanes, building bus stops with pre-boarding ticketing facilities, and constructing handicap-friendly covered walkways. It is also slated to have a low-emission bus fleet to reduce its carbon footprint. The BRT aims to cover 90 percent of Iskandar Malaysia eventually.


5G will be critical


To make such extensive real-time use of data possible, Johor is working on implementing 5G networks. The IRDA sees a future of harnessing 5G for autonomous vehicles, city-wide technology-based surveillance, and public transport management. “For smart city to be realised, we need 5G, ” says Maimunah.

The IRDA is a member of a new 110-member national taskforce developing a 5G strategy for Malaysia. The taskforce is studying 5G use cases, infrastructure requirements, spectrum management, and regulatory standards. The government has called for companies to propose 5G projects, including for smart cities, public safety, health, agriculture, education, media and transport.

Since 2006, the Iskandar region has attracted over US$71 billion of investments to build up new industries and communities. Data could help the authorities plan for future scenarios and ensure the investments go to the right projects.