The project won Best Use of UI and UX Design at the GovInsider Innovation Awards for this approach. 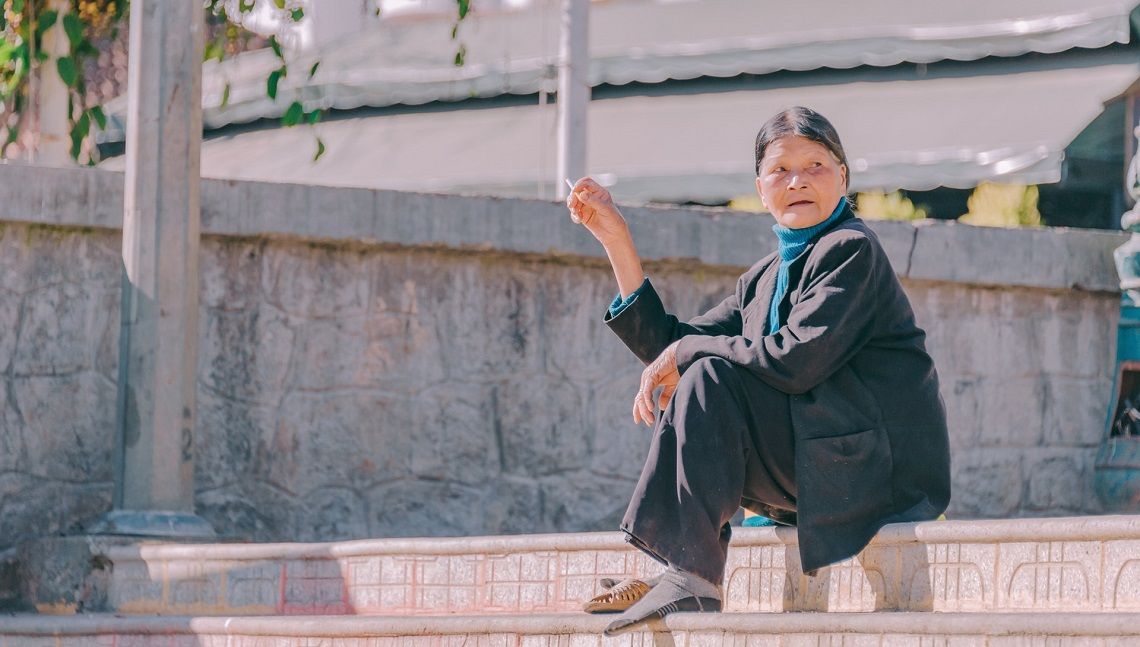 The Central Provident Fund (CPF) Board of Singapore has redesigned its mobile app to make information on retirement savings easier for citizens to access.

The agency is now using biometrics to shorten the login process for users. Rather than having to key in their SingPass ID and password, users will now only need to use either their fingerprints or facial biometrics on their smartphones to log onto the app.

The CPF Board is Singapore’s first government agency to adopt biometric identification for a digital platform - leading the government in its plans to adopt biometrics for a national digital identity system by 2020. “We are the first public agency in Singapore to adopt this technology for authentication in our mobile app,” says Wong Yan Jun, Chief Digital Services Officer of the board.

The mycpf app provides citizens with easy access to information on their retirement savings, including the amounts saved in their respective accounts, ranging from healthcare to housing. The project was awarded the prize on the best user interface and user experience design, presented at the recent Innovation Labs World Summit hosted by GovInsider. Before the redesign, the app’s previous iteration was unwieldy and difficult to use. The app received mixed reviews, with ratings often at 1.9 out of five stars, and had limited downloads. As a result, the board’s officials decided to redesign the app based on user preferences - by consulting its users. “From our research, we understood that customers wanted information on their mobile to be simple, relevant, [and] instantaneous, so they can access it conveniently and quickly,” says Wong.

Following user research, the board’s officials visualised an individual’s savings in the form of a colour-coded chart, so users can easily identify the amounts of money left in each savings account, be it their Medisave healthcare account, or their retirement savings account.

Next, the team simplified the content into “bite-sized chunks” - according to Wong - and showed the most relevant information to users first. For instance, a user who wants to look at their healthcare withdrawals for the year 2018 can simply swipe to the page and instantly see the withdrawn amounts and the type of patient treatment these amounts were used for.

Since the launch of its redesign earlier this year, over 16,000 citizens have downloaded the app per month - more than 5 times the average monthly new downloads than in 2017. The usage rate of the app have also dramatically risen by over 100%, while app ratings have risen by 137% from 1.9 to 4.5 stars out of five stars.

The mycpf app is one of a slew of apps that the Singapore Government has released as part of its broader vision to create citizen-centric services. A counterpart of mycpf is the Moments of Life app, set up for young families to register births. In the coming years, the government will expand the Moments of Life app’s functions to death and bereavement services.