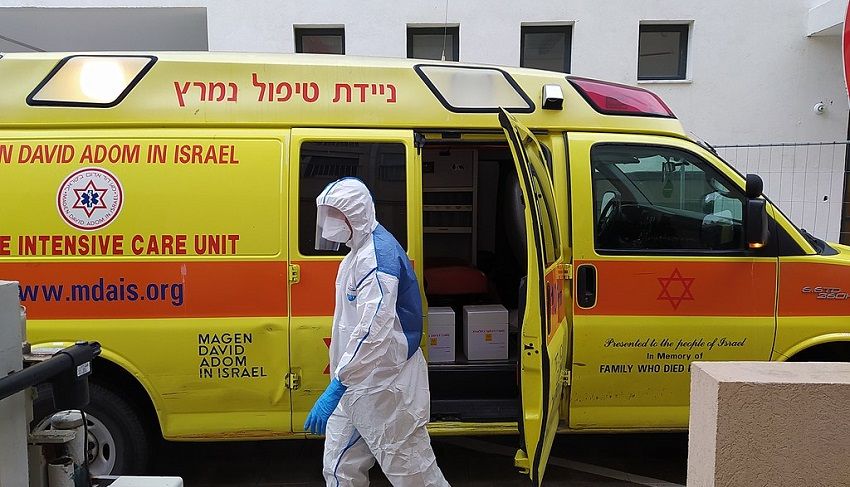 Israel has developed a new drug which could treat Covid-19. A team at Tel Aviv Sourasky Medical Center in Ichilov Hospital initially made it to treat cancer, but has repurposed it for the coronavirus with promising results.

The new drug aims to suppress an overreaction in the immune system, which is one of the main causes of death in Covid-19 patients, explained lead researcher Professor Nadir Arber. He was speaking at an online media briefing in February 2021.

The treatment replicates the behaviour of cancer cells, which evade the immune system by sending out a “do not eat me” signal, Arber told GovInsider. By suppressing the immune system’s response, the drug stops the body from attacking itself.

The drug, known as EXO-CD24, will have to undergo further trials, but preliminary results are promising. It was tested on 30 Covid-19 patients with moderate to severe condition. All of them recovered after receiving the drug, and 29 were well within just three to five days.

The patients were aged between 37 and 77 years. No adverse effects were reported in all of them.

The drug is administered as a nasal spray, and can be distributed to community facilities to reduce hospital loads. “This is the way I see it in the future. It can reduce the saturation of the health system dramatically,” said Arber.

Once approved, the drug will be quickly available. It can be produced quickly and at low costs. “Within a few months, we can supply the entire needs of the world,” he said.

This drug may be useful in treating diseases outside of Covid-19, Arber believes. “It can also be a platform for many systemic diseases where we have over stimulation of the immune system”, such as sepsis, he noted.

Israel has received multiple requests from all over the world for the drug, Arber shared. Brazil, for instance, is seeking approval for its emergency use, The Times of Israel reported.

Covid-19 continues to place an immense burden on hospitals and economies around the world. The new drug could put an end to a global pandemic that has ravaged nations for the past year.