The firm, Temus, is launching its inaugural edition of the Step IT Up programme, which has successfully trained more than 1,000 digital talents across Europe and the US from scratch. 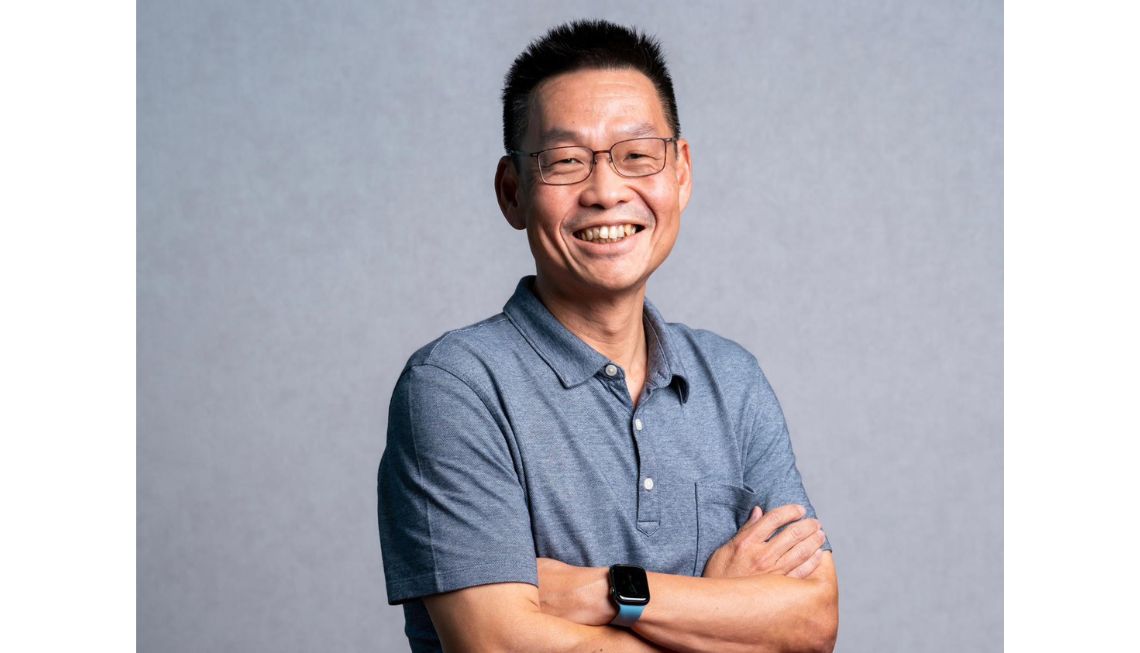 As countries and businesses digitally transform, the issue of equipping workers with the right skills at the right time is becoming increasingly critical to governments.

In Asia Pacific, an estimated 47 million in tech talent deficit will exist by 2030, according to a Digital Talent Insight report released by international consultant Korn Ferry. Along the same thread, consulting firm PwC found in a survey that more than 50 per cent of chief executives in the region found it difficult to hire digital talent with the right skills.

A newly-founded Singaporean firm, backed by government-linked corporation, Temasek, is aiming to help enterprises become commercially viable in the digital age, create jobs and accelerate digital transformation – first in Singapore, then the region.

The firm, named Temus, is a strategic partnership between Temasek and India-headquartered digital transformation solutions company, UST. (Hence, the portmanteau, “Tem” and “US”) Set up in April 2021, Temus is now 200 employees strong and plans to expand to over 1,000 employees within the next three years.

“The public sector invests quite a bit into digital transformation initiatives… so I think this is a very exciting space to be in, especially if we can unlock both economic as well as societal value – starting with Singapore and then for the region,” says KC Yeoh, CEO of Temus.

GovInsiders hears from Yeoh on the key challenges that companies face on their digital transformation journeys, and how Temus’ up-and-coming digital skilling programme, Step IT Up, can help tackle some of these challenges.

Step IT Up: Opening career paths in the digital space

Temus’ new Step IT Up programme aims to alleviate some of this cutthroat demand for digital talent by injecting a more targeted supply of digital talent. The programme is adapted from UST which has run several editions in the US and Europe and to date, has trained more than 1000 digital talents from scratch.

Targeted at those without any prior computer science background, applicants who already possess tech skills will not be selected for. The programme also offers a competitive salary and job placement during and upon graduation of the programme.

“Computer science programmes in universities are traditionally very competitive. Therefore, many people may be denied a chance to pursue this career track due to stringent academic requirements. We really wanted to provide the opportunity for those who have no background a chance to transition into a digital career,” Yeoh tells GovInsider.

Over 87 per cent of the programme’s participants have passed the boot camp, and over 90 per cent of these talents have stayed on past the two-year mark with the firms they have been placed at upon graduation. “I don’t think we have seen anything close to those retention rates in Singapore’s training programmes,” says Yeoh.

Yeoh says there are a few keys to the success of the programme. “By and large, a lot of Singapore training programmes have been train-and-place as opposed to place-and-train. We already identified the job that they’re going to do with a specific client before we even bring them on board to train them,” he says.

Step IT Up begins with a four-to-six-month-long boot camp where participants focus on picking up a particular digital skill set such as Python coding or .NET programming. This is followed by a second phase, where the participants spend a year working alongside their future employers on a client project.

The second key to success is the programme’s recruitment approach. Prior digital knowledge or capability is not required – rather, it selects for intrinsic motivation and learning agility. “Four months may seem like a short period of time, but it can be challenging if these two qualities are not in place,” says Yeoh.

Finally, the last key to success is having coaches alongside trainees the entire time, making sure that they are taken care of emotionally in their upskilling journeys as well.

In past iterations of Step IT Up held in the US, the programme was mainly targeted toward empowering marginalised communities in the workforce, such as veterans and minority women.

“I want people to know that it is possible to use this programme as a springboard for success in their lives. I want them to really be committed to what they started, and then I want them to go forth and make the best of it,” Melody Byrd, the programme’s coach both in the US and Singapore’s inaugural edition, tells GovInsider.

The first batch of trainees, set to begin their journey in November, will be placed at Temus upon graduation. But in subsequent batches of the programme, Temus will seek to emulate what has been tried and tested in the US, taking a “just-in-time” skilling approach. This means working alongside enterprises to find out what types of digital talents they require, and then tailoring the programme’s syllabus according to these needs.