Why sandboxes allow fintech to flourish

There is huge potential for fintech in South East Asia, but regulators must be careful, warns Amit Roy Choudhury. 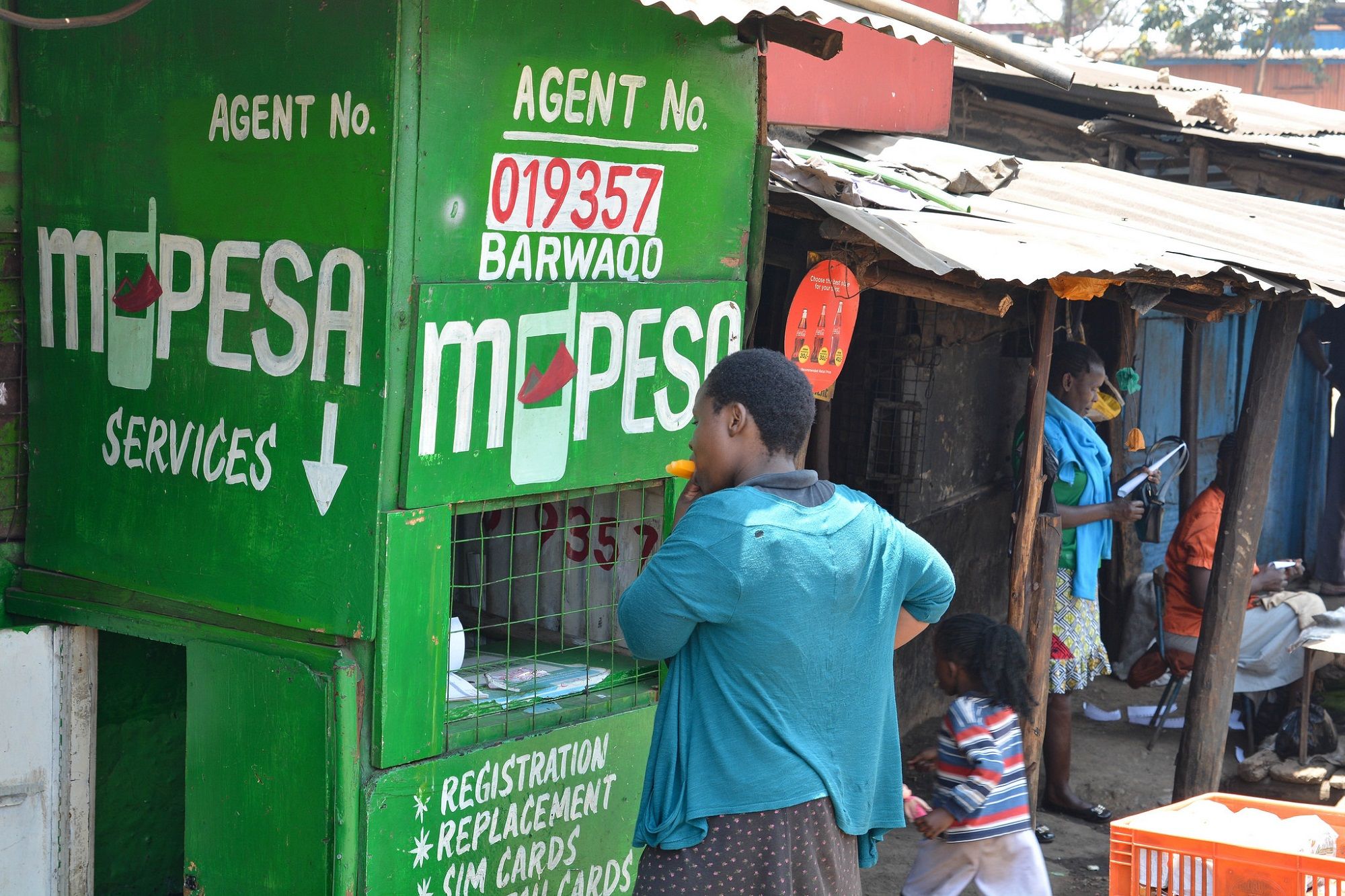 A question often asked in the financial sector is: “Are banks facing their Kodak moment, thanks to the advent of fintech?”
This question is important for government planners as a stable financial ecosystem is vital for economic growth. Banks cannot be allowed to wither away without a viable alternative coming up in their place.

A related concern is whether there will be a digital divide over who accesses financial services digitally. With the increasing use of smartphone for financial transactions like contactless payments or to transfer money (for example Singapore’s PayNow service), there is a real fear that those who are less digitally savvy and are used to dealing with cash and interacting with a bank teller, may feel left behind.

Fintech startups are foraying into some of the most lucrative areas of the banking business, with far greater agility. The overall impact remains limited at present, but disruptive innovations by fintechs like the use of blockchain for distributed ledger, artificial intelligence (AI) for customer analysis, especially for creditworthiness, and cloud computing for data mining are changing the way financial services are delivered.

Taulia is a good example of a fintech company which is revolutionising the often hard to execute supply chain financing model. The company uses a cloud-based system to provide businesses with payment, e-Invoice and invoice discounting solutions. This helps smaller companies which often do not have access to adequate working capital.

While fintech firms are moving into every part of the banking value chain, very few have managed to scale up successfully.

First, their solutions have not yet been proven over time; and second, it can be costly for fintech firms to build up a customer base from scratch - many companies falter at this stage.

Developing nations are showing the potential of the these technologies, and how they sit totally outside of the formal banking system. Probably the most successful example is the mobile payment service M-Pesa, which was first started in Kenya way back in 2007. The system was launched by Vodafone’s Safaricom mobile operator, in partnership with the British Government, as a simple method of texting small payments between users. Today there are 30 million users in 10 countries and it offers a wide range of services including international money transfers, loans and even health insurance.

The M-Pesa system processed around six billion transactions in 2016 with a peak rate of 529 transactions per second. While there are genuine fears that the technology focus of the services provided by fintechs can be a hurdle for the less tech savvy, the amount of good that fintechs can potentially do far outweighs these fears, as the M-Pesa example shows.

In Southeast Asia, fintech can also play the role of change agents. According to KPMG, only 27% of the region’s 600 million people have a bank account (as of April 2016). This implies that 438 million people do not have access to traditional financial services in this region and in poorer countries like Cambodia, only 5% have bank accounts. This is one of the major reasons for sustained poverty in the region.


Only 27 percent of the region’s 600 million people have a bank account.

Notably, Southeast Asia has a higher than global average mobile phone penetration rate. Financial services provided by fintechs over the mobile phone, such as money transfers at low cost and short-terms loans, could help to bring people out of poverty in the region.

According to the KPMG report, reaching the unbanked population in Asean could increase the economic contribution of the region from US$17 billion (2016) to US$52 billion by 2030. Fintechs have the potential to usher in serious social change in the region.

Can fintech startups achieve this by themselves? It is unlikely. This is where good government regulation and oversight comes in.

The challenge is to regulate with a light touch to ensure that the free flow of innovation, which make fintechs such powerful change agents, is not stymied.

Regulators need to keep abreast of the technological changes and current developments with the fintech community. They should also work closely with their counterparts in other countries in order to share experiences and keep track of developments. Information sharing among regulators on the supervisory measures undertaken is a must.

In terms of regulatory supervision, the Monetary Authority of Singapore (MAS) has done a good job in both supervision as well as providing the right environment for innovation.

For example, MAS’ regulatory sandbox allows for experimentation with innovative fintech solutions where actual products or services are provided to the customers. A regulatory sandbox is a framework set up by the regulator, in this case MAS, that allows fintech startups to conduct live experiments in a controlled environment under a regulator's supervision.

The sandbox provides appropriate safeguards to ensure that these companies comply with legal and regulatory requirements and in case of failure the overall financial system is not affected. This helps to provide a supportive environment for safe fintech experiments.

Sitting out of the fintech revolution is not an option for the region. The way forward for government regulators is to provide a mechanism which takes care of fiduciary responsibility, while at the same time providing an environment for innovation and experimentation. MAS can be a good role model for the region.