How a GovTech unit built #CovTech to coordinate Singapore’s response to the COVID-19 outbreak. 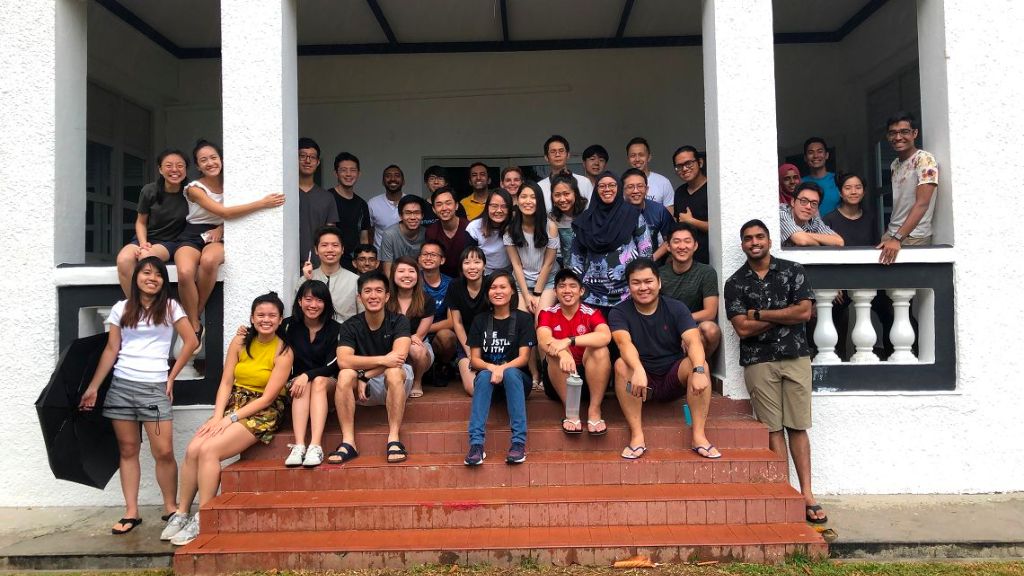 How do you communicate with citizens as a pandemic stirs fear and spreads false news? Singapore has trialled WhatsApp to give daily updates on the Covid-19 virus.

The World Health Organisation’s chief praised Singapore’s reaction to the outbreak. "We are very impressed with the efforts they are making to find every case, follow up with contacts, and stop transmission," Tedros Adhanom Ghebreyesus said.

Since late January, the government has been providing two to three daily updates on cases via the messaging app. “Fake news is typically propagated through Whatsapp, so messaging with the same interface can help stem this flow,” Sarah Espaldon, Operations Marketing Manager from Singapore’s Open Government Products unit told GovInsider.

The team sits in the GovTech Agency in the Prime Minister’s Office, and is behind a number of crucial digital services that are helping civil servants manage their response to the disease. Here is how they have done it.


How it was built


WhatsApp has the highest penetration among social messaging apps in the nation, used by 4 million people in Singapore. Singapore has been using WhatsApp for government updates since October 2019, but the system hadn’t quite been put to the test until January this year. “While the Ministry of Communications and Information had an existing citizen notification system, it was for a very different use case and not built for this kind of scale and time sensitivity,” Espaldon says.

The niche system became newly vital as Covid-19 arrived, with fake news and fear following quickly in a nation that still remembers the fatal SARS outbreak of 2003. The tech had to be upgraded to ensure it could cope with new demand, and get information out rapidly before misinformation could sow discord.


Singapore has four official languages - Chinese, English, Malay and Tamil. Government used an AI tool to rapidly translate the material from English, so that every community receives the information as quickly as possible.

An algorithm produces the initial draft of the translation, which is then vetted by civil servants before being sent out on WhatsApp. The AI was trained using text from local government communications so is able to translate references and names of Singapore government schemes. This project was built by the Ministry of Communication and Information and Agency for Science, Technology and Research in collaboration with GovTech.


People specify their desired language through an easy sign up form. Singapore used Form.Sg, a tool that allows officials to launch a new mailing list in 30 minutes and connect to other government systems. A government-built form ensures that data is end-to-end encrypted and connected to the government cloud. The updates were initially too slow in reaching people. It took four hours to add new subscribers to the recipient list and the system could send only 10 messages per second. “With 500,000 subscribers, it would take almost 14 hours for the last person to get the message,” Espaldon says.

OGP built Postman, “an alternative government alert system that could scale and run faster than the existing, slow MCI system”. This connected all the other systems, like the sign up forms and translation system, and automated the subscriber lists.

The team was able to increase the number of messages sent to 500 per second. “All subscribers can receive the message in under 30 minutes,” says Leonard Loo, Product Manager.


The team has built two other tools to help agencies ensure compliance to quarantine policies for confirmed and suspected cases.

One is a reporting tool used by the Ministry of Manpower and Immigration and Checkpoints Agency to check in on quarantined residents. “The tool sends out SMSes at randomised timings throughout the day, and participants click on a unique link provided in the SMS which then reports their current location through a web app,” says Li Wei Loh, Product Manager.

The team also built a chatbot to answer employers’ questions on policies related to the outbreak. Singapore’s Budget 2020 last month announced a SG$4 billion (US$2.8bn) package for the economy and support for businesses hit by the virus.

It was built in three days, says Product Manager Lisa Tjide, and was piloted with a smaller group before it was officially launched the day after the Budget.

Sign up to receive Whatsapp updates on the coronavirus here.
Part of the code for FormSG is available in open source here.