From grid to green: the plans that shape our city state

Dr Cheong Koon Hean, the CEO of Singapore's Housing and Development Board, shares the country's urban planning journey thus far, and how it will continue to evolve as a global city. 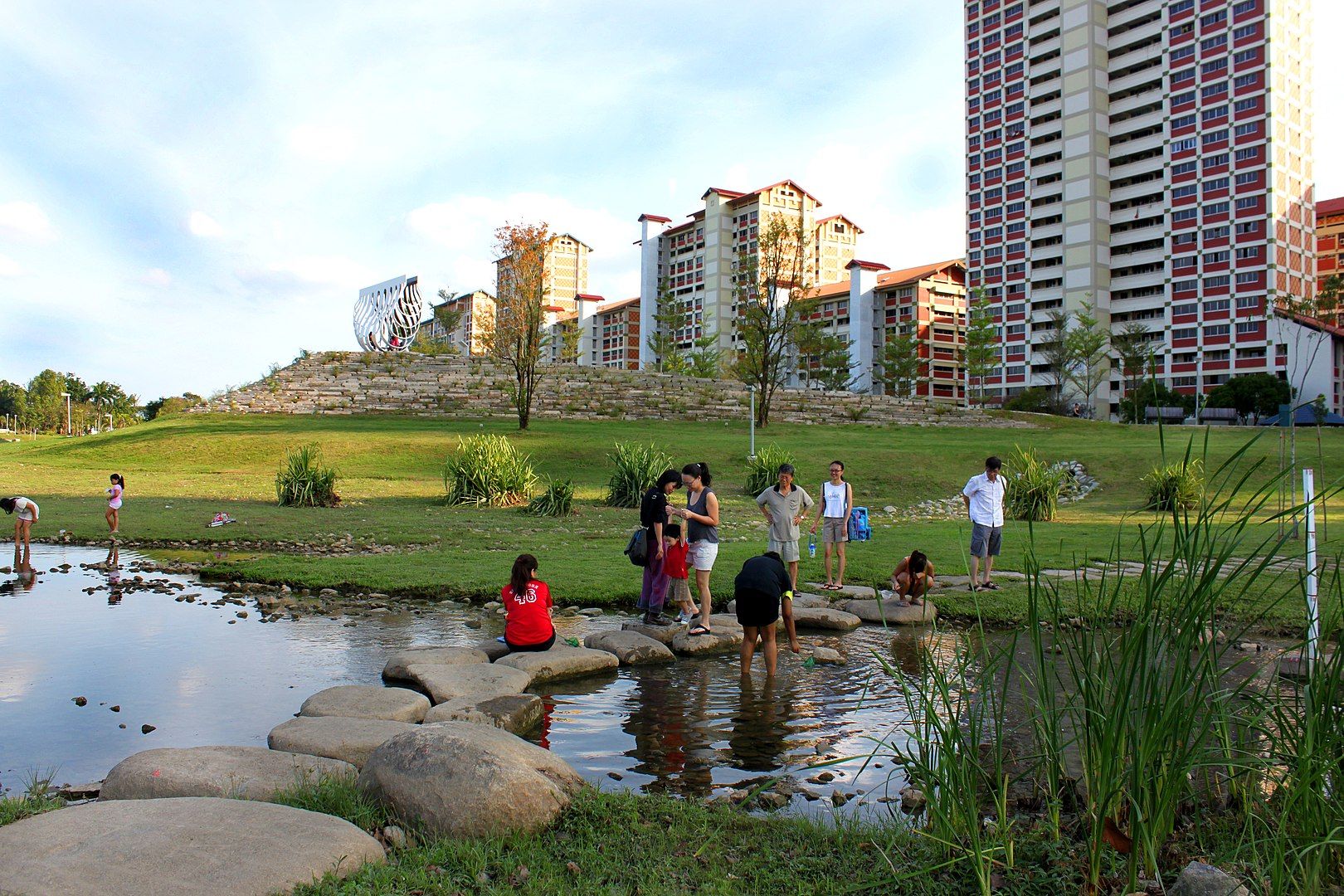 
Post independence: developing a global city and an endearing home


Following self-rule in 1959, the newly elected government sought the United Nations’ help to plan our fast-growing city state. Planning efforts in 1962, 1963 and 1971 resulted in the Concept Plan 1971, which proposed a `Ring Concept’ where new high-density towns were to surround the central catchment area. Industry would be in Jurong with a new airport proposed at Changi. This plan was a discernible shift towards a more forward-looking, island-wide solution to address the housing and infrastructure challenges of a growing Singapore.

The Concept Plan 2001 aimed to elevate Singapore further, to become a `thriving world class city in the 21st century’, with rich heritage, character, diversity and identity. With nationhood, building identity and social memories became important. The charm and endearing ambience of some familiar nodes, in terms of the scale and well-loved activities there - like Balestier, Holland Village, Joo Chiat, Serangoon Gardens and Jalan Kayu - would be safeguarded and enhanced.


These plans form much more than a mere list or chronology. Looking at Singapore today, it is remarkable that what was planned has been mostly realised. From the first grid layout to plans that map out a new nexus of growth, we have transformed our island into a green, global city in a garden.


Overcoming land constraints requires us to creatively harness space where none exists. Building upwards, horizontally and downwards - over our air and sea space as well as underground - will yield more space in bold, new ways.


As more developments use up land space, it is inevitable that future development would come from recycling what urban planners call brownfield sites. We will soon transit into a redevelopment mode where existing land and properties is`recycled’ for new use and new forms of developments. In fact, our leasehold land system is essential for us to achieve a virtual cycle of land recovery, continually rejuvenating our city and housing estates for future generations.


Innovative, integrated solutions in energy, water, greenery and waste management will build us a more sustainable future. We should strive for a `circular’ approach to achieve multiple objectives. Re-use and recycling are hallmarks of a circular system. A good example is how we have closed the `water loop’. Singapore is designed as a `sponge’ where almost every drop of rain is captured by a vast network of drains, or soaked up by parks, before being discharged into our reservoirs. Used water is also recycled using membrane technology.


The future of mobility involves fewer cars and people getting around with different modes of transportation. With the doubling of the rail network by 2030, it would be more convenient to use the MRT. Instead of individuals owning cars, we will have `mobility as a service’, with shared cars and more 'on-call’ cabs. Soon, we will be able to hop onto a driverless or autonomous bus or zip around on bicycles and Personal Mobility Devices (PMDs) to the neighbourhood shops, via an extensive cycling network. Unmanned aerial vehicles (UAV) could increasingly be used to transport goods, perhaps even people, in the future. Our city therefore needs to be designed to cater to 3D mobility, including safe pathways in the sky with landing points for UAVs.


Planning For An Ageing Society


We need to meet our residents’ needs as they age. This means more housing choices - such as three-generation homes for families who want to live together for mutual care and support, smaller homes for those who want independent living, and assisted living for those with health needs. Our environment should be barrier free with conveniently accessible facilities such as shops or senior activity centres. Designs should consciously promote interactions in the community, to reduce any sense of isolation and for healthy living. Pleasant community spaces, well-located community gardens, three-generation playgrounds and cross-programming of activities between young and old would encourage meaningful interaction.


Exciting times are ahead. The Urban Redevelopment Authority’s latest Master Plan 2019 has unveiled several extensive projects planned over the next two decades. To the west is the large western commercial district at Jurong East, complemented by the Jurong Innovation District, the new Tengah Forest town and the Tuas Mega Port. To the north, the Woodlands Regional Centre, the new Singapore Institute of Technology integrated with the Punggol Digital District will synergise into a North Coast Innovation Corridor. To the east, the relocation of Paya Lebar airbase will open up redevelopment opportunities. Changi Airport will expand significantly with the new Terminal 5. To the south, the vacated port land will provide exciting opportunities for new housing, commercial and leisure lifestyles.

About the author:
Dr Cheong Koon Hean is the CEO of the Housing and Development Board, overseeing the development and management of some 1 million public housing flats in 26 towns/estates. She was also the CEO of the Urban Redevelopment Authority from 2004 to 2010, in charge of strategic land use planning, conservation of built heritage and the real estate market. She played a key role in the planning and development of major growth areas, such as Marina Bay as well as the Sino Singapore Tianjin Eco City. She is also the Chairman of the nominating committee of the Lee Kuan Yew World City Prize.
This essay was first published in The Birthday Book: Narratives Undiscovered and Underway. As Singapore turns 54, the book includes essays from 54 contributors on the narratives of their lives: the stories that define them, their communities, the causes they champion, and Singapore’s collective future. The book can be purchased at The Birthday Collective.