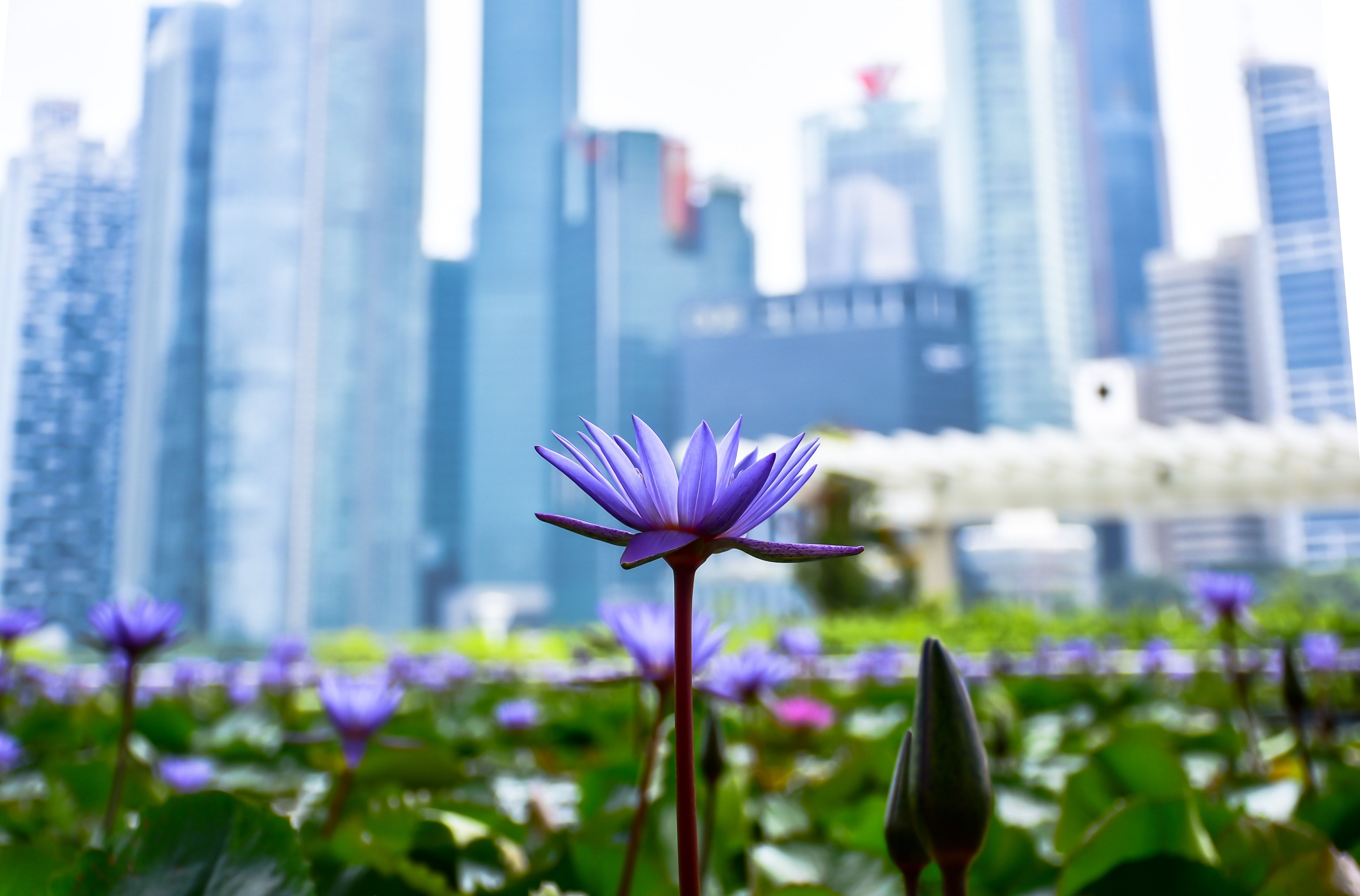 
Public sector officials need to work effectively across organisations, Lee emphasises. “This is important because complex challenges do not respect organisation boundaries.” 
How can governments develop rewarding, challenging jobs to compete with those offered by big tech companies? “The war for tech talent is very real, even for the public sector,” says Prasad.