Climate education initiatives around the world are challenging the role of education. What can policymakers learn from them? 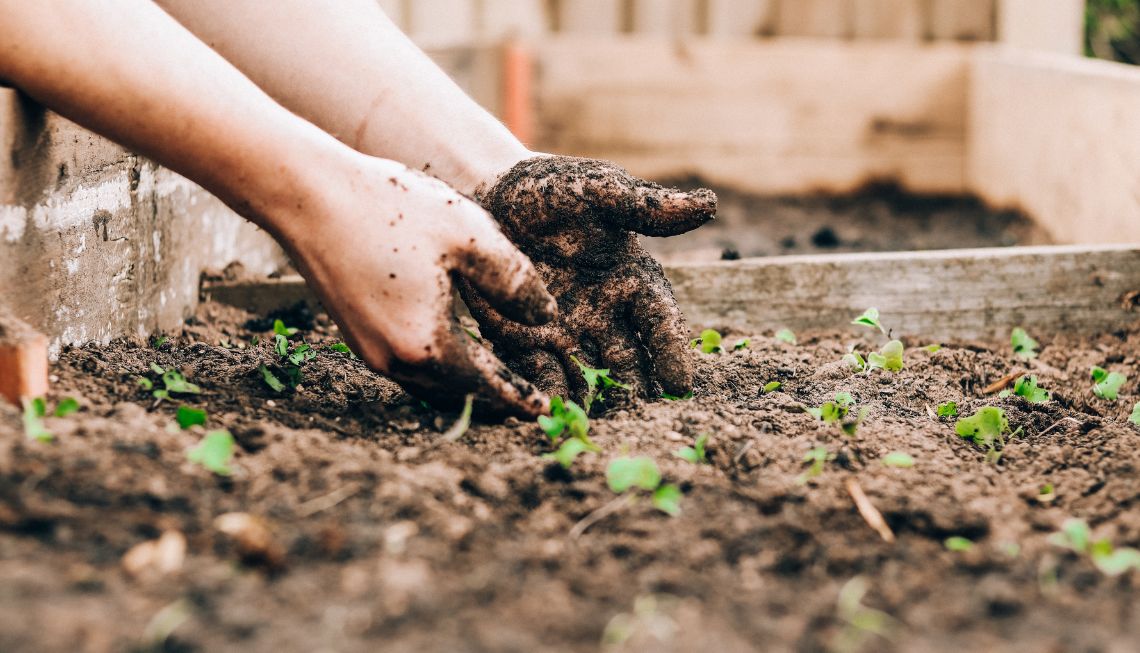 “A more peaceful world can become reality only if we educate, not just the brain, but also the heart,” the Dalai Lama once wrote in a Los Angeles Times op-ed, arguing for the necessity of social, emotional and ethical learning. The Tibetan spiritual leader’s call articulated the need for  learning that goes beyond technical education and emphasises values such as justice, mindfulness and peace.

As the world careens towards potential climate catastrophe, technical education on sustainability – from carbon-capture research to nature-based climate solutions – appears likely to require some supplementation by efforts to cultivate greater appreciation of the natural world.

GovInsider shines a spotlight on the educators engaged in these efforts with young people, and explores how their work is prompting a rethink of education.

Co-creating with the environment


Rather than delivering knowledge through a top-down model, climate education is increasingly pivoting towards having students co-create knowledge with the environment.

In practice, this might mean that teachers step away from delivering lessons with a curriculum in mind, in favour of developing activities and experiences that encourage students to develop their own thinking.

To learn more, GovInsider sat down with Veronica Pacini-Ketchabaw, one of the leading figures in the field. Pacini-Ketchabaw is director of the Climate Action Childhood Network, which is run by early childhood educators from more than 10 early childhood centres across Australia, Ecuador, Canada, the United States and the United Kingdom. Her project is funded by the Social Sciences and Humanities Research Council of Canada.

Pacini-Ketchabaw illustrates the point with reference to waste management, noting that many of us recall classroom learning about the “three Rs”: reuse, reduce, recycle. She says that conducting such lessons in an abstract fashion may encourage an “out of sight, out of mind” mentality.

“What happens … if we bring in food waste and we make food waste a part of [children’s] everyday practice and create a curriculum around food waste?” she asks, referring to a project entitled “Reimagining Waste(ing) Practices”, which encourages students to collect their food scraps and send them to compost weekly. The project documents the children’s responses to the changing state of the food, from building a compost bin to creating stories around the insects that populate the bin.

The call to move towards project-based climate-experiences is not unique to the pedagogical innovations of the Climate Action Childhood Network. In a recent Unesco webinar on education and climate change, Saher Rashid Baig, Global Youth Advocate for Climate and the Right to a Healthy Environment, similarly expressed a need to move towards “project-based and experience-based education that incorporates science and traditional knowledge”.

The advantage of working with young people and children is that they are still “open to other ways of thinking, other ways of being in the world,” Pacini-Ketchabaw says. Through their playfulness and inventiveness, they can help us envision new ways of relating to the environment.


Part and parcel of this kind of climate education involves centring student development and critical thinking with regards to the world around them. After all, as Pacini-Ketchabaw points out, it is the young who will inherit an increasingly volatile and precarious Earth.

“There has to be much more careful work in terms of how we are going to support children to create their own responses, rather than telling them how it is that they have to do things,” she says.

Another example of climate-centric education that encourages children to develop more holistically are forest schools, which emphasise outdoor learning. Initially developed in Europe, the concept has spread to Asian cities such as Hong Kong and Singapore, as well as throughout the US, according to a report by the BBC.

With an emphasis on hands-on exercises and play, forest education may improve attention skills, reduce conflict between children, and develop strength and coordination, according to studies cited in the BBC article.

In the essay “Learning to Thrive: Educating Singapore’s Children for a Climate-Changed World”, published in the book Eating Chilli Crab in the Anthropocene, authors Al Lim and Feroz Khan noticed that the students at Forest School Singapore learned to craft their own experiences and mediate conflicts sensitively. This collaborative attitude stands in contrast to the more competitive nature of Singapore’s grades-intensive education system.

Similarly, a Singapore non-profit organisation named Back to Ground Zero runs mindfulness enrichment sessions that emphasise environmental consciousness. Co-founder Maria Tan told Youthopia that values such as empathy and resilience can not only encourage children to be kinder to themselves, but also the world around them.


So how are young people responding to these calls to action? As Pacini-Ketchabaw says, it’s difficult to measure the outcomes of such educational efforts, particularly when those efforts are focused on less tangible values.

One avenue ripe for exploration might be social media. As young people mature, they may find social media to be a key outlet through which climate education shifts from top-down to ground-up.

Students at the forefront of the new educational initiatives may still be at school, but young people in their late teens and early 20s have taken up the challenge of co-owning environmental education through digital means. They may not have access to decision-makers just yet, but many have taken up peer-to-peer education.

On TikTok, a burgeoning collective of youth environmental educators named “EcoTok”, whose members comprise concerned individuals from high school students to marine biologists, has emerged, according to a report by EuroNews. These young people are playing the role of science communicators, responding to climate misinformation and encouraging their followers to take active, everyday steps to bring about climate impacts.

One popular contributor to EcoTok goes by the name “Earth Stewardess”. In response to a question asking her how to survive a zombie apocalypse, she provided a DIY tutorial on home-based hydroponics horticulture. The video went viral in March, and is one example of how science communication is moving to TikTok. By day, Earth Stewardess is Doria Brown, Energy Manager for Nashua City in the US state of New Hampshire, who runs community power initiatives, according to Flaunt magazine.

EcoTok has played a role in moving the needle in climate change discourse. Rather than using fear-based messaging, EcoTok creators encourage their viewers not to give up on the climate crisis, but rather to take matters into their own hands, according to the New York Times.

“Education is for inventing another kind of society,” says Pacini-Ketchabaw. As educators and students alike begin the hard work of building a more climate-resilient tomorrow, education may be in need of no small move towards becoming more student-centric, values-driven and democratic.