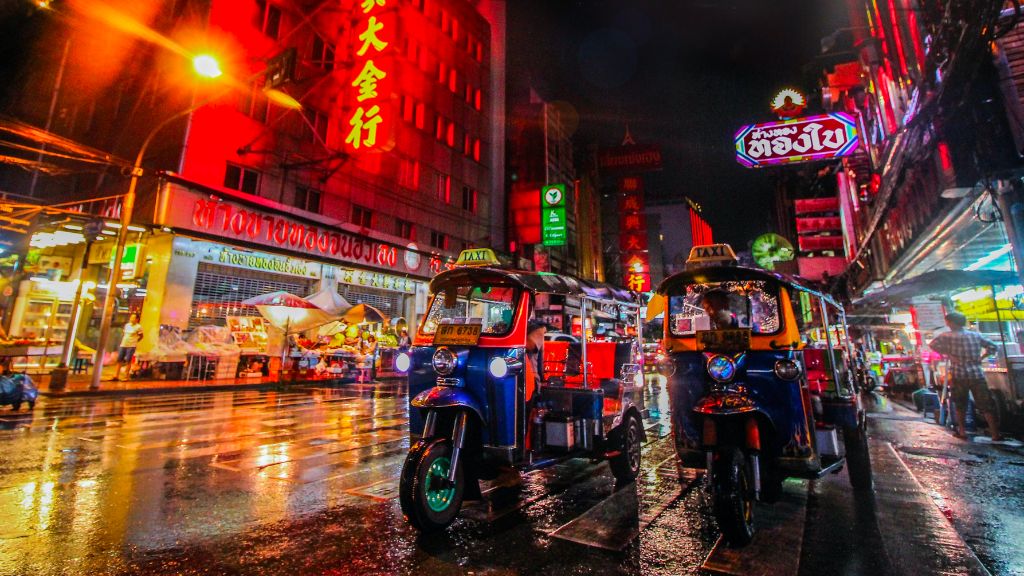 Thailand leapfrogged nearly 20 places to 57th place in this year’s UN E-Government Development Index. This jump may be due to its aggressive efforts to increase the population’s access to mobile and broadband, says Supot Tiarawut, CEO of Thailand’s Digital Government Agency.

Thailand is not done with its digital push. The DGA is the central agency spearheading the nation’s digital transformation, Tiarawut shares, and plans to integrate AI into government services and accelerate its digital ID project.
GovInsider spoke to Tiarawut to find out more about Thailand’s digitalisation strategy.


DGA is working with Thailand’s Office of Auditor General to implement AI for e-auditing, says Tiarawut. It intends to browse through previous audit reports to build a “knowledge base” for the model.

The algorithm will identify keywords from previous reports and help government agencies to avoid mistakes in compliance or risky projects, he adds.

DGA has also teamed up with the National Electronic and Computer Technology Center of Thailand to build chatbots, said Tiarawut. These chatbots will help government agencies with facility management, and in the event of a power outage, agencies can file a complaint there.

Tiarawut says he is also pushing for a collaborative AI platform. Engineers can share data and discuss ideas there. “Anyone who comes up with a good algorithm” will be able to sell it to other organisations that may need it, he adds.
Such local innovations are essential, he says. Modelling algorithms on local data will ensure the AI models are geared towards local situations and problems.


Digital ID is the “prerequisite” for all the digital projects that are going on right now, says Tiarwaut. Thailand’s government processes are still paperwork-heavy, making it “quite painful”, he adds.

The digital ID helps them do it online without the hassle of remembering multiple usernames and passwords, he says. Its National Digital Identity (NDID) Platform will use blockchain and facial recognition to allow for secure exchange of data.

Users allow an authorised agency, such as a bank or national credit bureau, to be their data trustee. The agency then decentralises their data. If a different institution requires their personal details, users must authorise the trustee to release the relevant data through the NDID platform.

The digi-ID will also give citizens greater control over who has access to personal data, says Tiarawut. Thailand hopes to move to a self-sovereign approach in the future, he adds, where users can choose how they share their data.

Under this act, DGA plans to set up a government data exchange platform to establish secure standards for sharing data, Tiarawut says. Previously, exchanging data required an agreement that could take six months to implement. With the platform in place, this exchange would be automated.

Agencies are mandated to keep data open to the public, except data with the potential to threaten privacy and national security. Traffic and agricultural data, for instance, would allow the private sector to develop new services and innovations.
The DGA is working with the Thailand Anti Corruption Association to use data to monitor government projects, says Tiarawut. DGA has also implemented an application in the past to keep track of agencies’ revenue streams, spending, and procurement projects, he adds.

However, most government agencies are unaware of what kind of data they possess, he says. The DGA’s consultants are working with them to classify their data and educate them on best practices. This is key, as “if the data is not reliable, then everything that we derived from that data would be unreliable as well.”

Data exchange will facilitate greater integration between agencies and consolidate services into a one-stop digital platform, says Tiarawut. “Unless we have this, it is impossible to provide a seamless service to our citizens.”