The secret to Singapore’s data-driven government 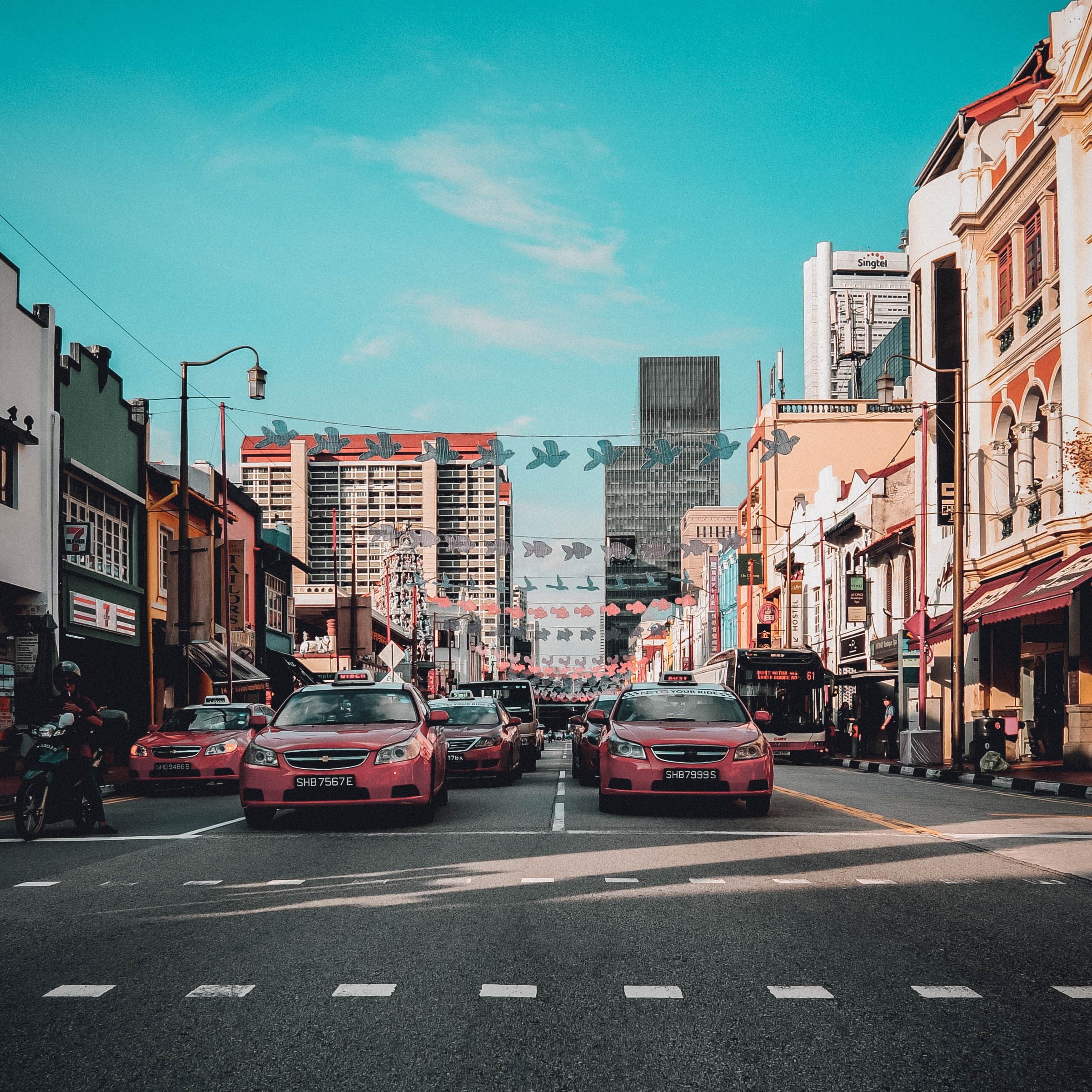 
Agencies did not have “much appetite” to share data initially, said Quek. “Whether it’s a risk or ownership issue, we had to break some of those barriers down.”


“In our engagements with the public, there were a few things which I think we weren't doing so well earlier,” said Quek. “That's in the area of giving more information to the public about what we're doing, or how we're managing data.”

That gave the public a sense of confidence, she added. “So it's not just about … having those structures internally and then just keeping it to ourselves.”


Quek’s team also designed the government data architecture, which has a “very lofty aim” of reducing the time taken for agencies to share data.

Different agencies collect very similar types of data such as addresses. “We didn't want this to happen, because there should be a one verified source of what an individual’s address should be,” said Quek.