How data can save Malaysia’s “hollowed out” city centres 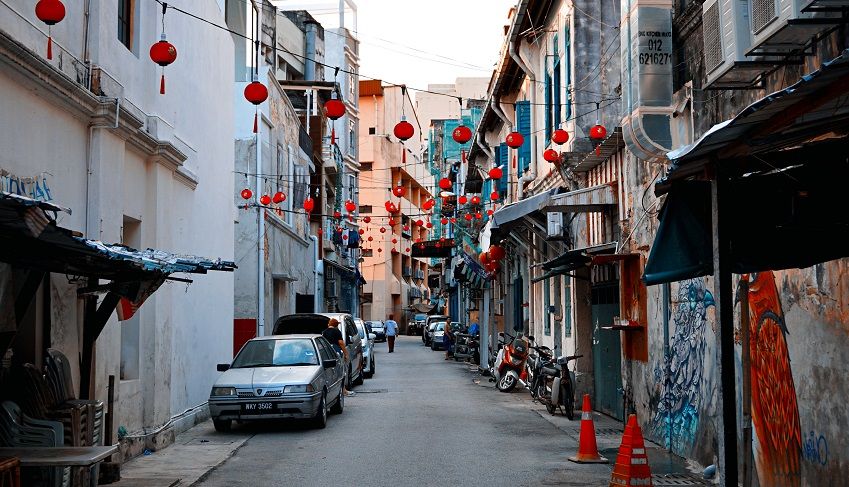 Downtown Kuala Lumpur (KL) has “hollowed out”. Malaysia’s many satellite cities, or smaller towns outside of the city centre, were built to support population expansion. But these have emptied the city centre of its culture and talents.

She shares how Think City is transforming Malaysia’s towns with analytics.


Urban planners need to understand what happens on the ground to design useful public spaces. Think City is working with the KL city council and the Department of National Heritage to revitalise the city centre.

“There is a loss of traditional economic activities,” says Leong. “So then how do you rejuvenate such a city center?”

Think City is gathering data to find avenues to make downtown KL more vibrant. It conducts studies to find out the types of cultural assets in the city. This includes tangible things such as heritage buildings, and intangible ones such as traditional biscuit shops or batik makers.

They then map and catalogue them. This data helps authorities know where to direct conservation efforts or support schemes.

They will also give recommendations to the local government. For instance, Think City will help to guide the restoration of run-down heritage buildings. These can then be repurposed for retail and office use without being damaged.

The government will incorporate Think City’s recommendations into local policies. The Kuala Lumpur Structure Plan 2040, which maps out the capital city’s development in the next two decades, includes a chapter on this project. “This is very important because it then becomes part of the government mandate to look into this,” Leong shares.

Think City has received RM10 million (US$ 2.42 million) from the Ministry of Finance to preserve Malaysia's culture and urban heritage. Part of this will go to its KL revitalisation initiatives. The team is now in the process of planning how to use these funds, and will run pilots to find the most effective strategies.

For instance, its public ‘Covid-19 Community Resilience’ tool maps which parts of the country would likely be most affected by the pandemic. Authorities can toggle through factors, such as financial status and stress on healthcare systems, and overlay them to find under-supported communities.

Last year, Think City ran a survey to find how the country’s lockdown measures impacted mental health. It found that people working in education and the arts faced bigger challenges in paying rent, and that women and young people experienced more stress.

The results could help the government understand what kind of help citizens need, and come up with solutions to reduce stress or deliver aid, said Dr Matt Benson, Programme Director at Think City.


A big part of Think City’s work is to help citizens understand data easily. “We have a lot of scientific studies out there but how many have been communicated in a way that people can understand?” Leong asks.

It presented the findings of a recent environmental study in interactive heat maps. These revealed that five Malaysian cities have seen rising temperatures over the last two to three decades. Ipoh, for instance, has gotten almost 7 degrees Celsius warmer since 1998.

This information isn’t new, but more people are now paying attention because of how relatable the data is, believes Leong. “I think this has alarmed people - the fact that their cities are becoming hotter and this is scientifically supported.”

Getting people to understand the problem can nudge them to rethink their behaviour. “This is a very important part of our climate response efforts,” notes Leong.


Malaysia faces a data gap. “A lot of data is not available in Malaysia. There are different organisations that do research independently, but they don't necessarily share their data,” says Maya Tan, the organisation’s Brand, Content & Communications Lead.

Data can also help cities spend on the right things. Sometimes, funding decisions are based on political agenda or social media, instead of the city’s most pressing issues. “The data will tell us where the gaps are and where to put our funds,” she explains.

Think City is exploring the use of machine learning to process its data. It has partnered with a tech company from India to use AI to cut down the time needed to process data, Leong shares.

Policymakers need good data to make effective decisions, get help to those who most need it, and raise awareness about critical issues. Think City works to support Malaysia’s leaders in this.