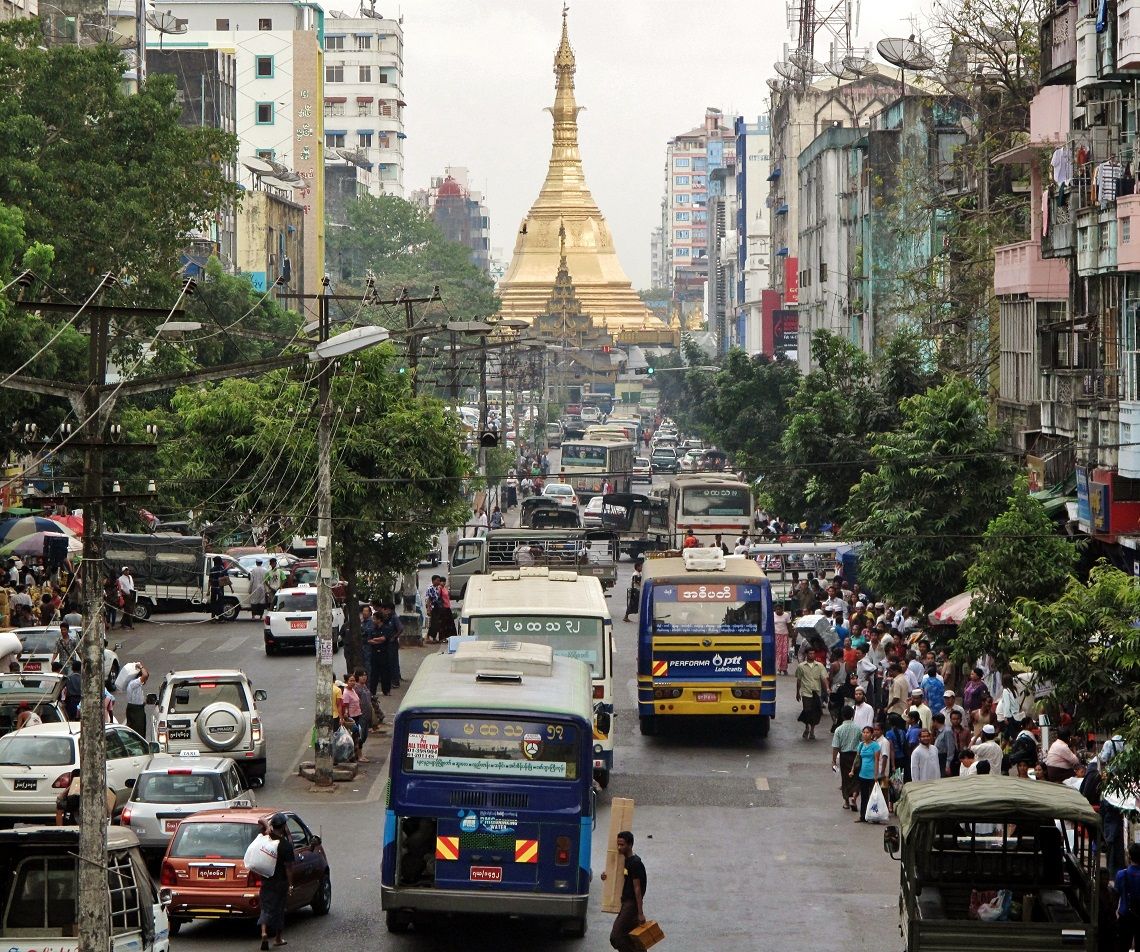 Most banks would balk at the idea of giving money away - but the China-based Asian Infrastructure Investment Bank (AIIB) is decidedly different.

“We had the money to finance projects right from the beginning”, according to Head of Communications Laurel Ostfield, "and the project proposals keep on coming.” Its mission is to “create sustainable infrastructure in Asia”, she explains, with key focuses on transport, energy and sustainable cities.

Thought up in 2013 by the Chinese Government, AIIB now has 84 member nations and is a force to be reckoned with in this region. Ostfield shares with GovInsider key projects that the AIIB is working on with governments in the region.


One recent transport project, in collaboration with the World Bank and due to be completed by 2023, aims at improving the backbone of national roads in Laos that also link it with other countries. Here, AIIB hopes to increase climate resilience of this network of roads, and introduce safety regulations on par with ASEAN standards.

“The environmental side of our investments is crucial,” says Ostfield, adding that the Bank is conducting Environmental and Social Impact Assessments as part of the projects.

The second transport project brings roads for “all-weather connectivity” to rural areas in the Indian province of Gujarat, Ostfield continues. These roads will be well-equipped to handle flooding, for instance, and about 8 million people stand to benefit from this US$658 million investment.

This project shows that the Bank can bring more to the table than just financial resources - it can also provide know-how, she points out. “Technology such as GIS and data analysis is used to monitor and manage the implementation of the project in real-time.”

One of the countries with the lowest electricity access rate in the region is Myanmar. The Bank is boosting electricity capabilities in the country in two ways, says Ostfield: investing in both power production and improving reliability of power supply.

A 2016 project proposed by the Government of Bangladesh and financed by the AIIB focused on improving the electricity distribution system, particularly in rural areas, according to her. The US$260 million project is scheduled to be fully implemented by 2021, and should benefit around 12.5 million people.

The AIIB is also teaming up with the International Finance Corporation and the Asian Development Bank to Bank to finance a 225mw combined cycle gas turbine power plant to help alleviate the country’s power deficit.

While positive impact on development is certainly important, all proposed projects must also be commercially viable, Ostfield says. “We want our projects to also be sustainable economically.”

There will be a projected 340 million additional inhabitants in Asian cities by 2025, according to her, and building infrastructure to support all of this growth is a major concern.

While the transport and energy sector are certainly part of this equation, other infrastructure aspects, such as water treatment, are just as crucial. To grow and develop in a sustainable way, Asian cities need a strategy that brings these different aspects together in a coherent framework.

AIIB has created the Strategy for Sustainable Cities to do just this, she explains. While still in early stages, the drafting of this strategy hints at the ambitions of the AIIB to become a major player for investments in the urban environment.

And the Bank is not alone in recognising the role of urbanisation: just this month, ASEAN leaders at a special summit held in Sydney announced a special investment fund for sustainable urban planning, and to facilitate the exchange of know-how regarding smart cities.

In the meantime, the Bank nevertheless also supports urban projects, aiming to improve live for city inhabitants in critical areas such as slums, Ostfield continues. AIIB is loaning US$216.5 million in support of the Indonesian Government’s urban slum infrastructure investments for 154 cities in the country.

While the AIIB might still be a relatively young organisation, and focused on building its foundations, Ostfield explains that this is actually an advantage: “We are on a green field, and can analyse what has worked for others and what has not. We then choose the best practices and adopt them.”