What defines the best digital government in the world? (According to the UN)

By Andrew Greenway and Emma Gawen

What the new UN rankings tell us about the best performing digital governments, and why some nations have tumbled. 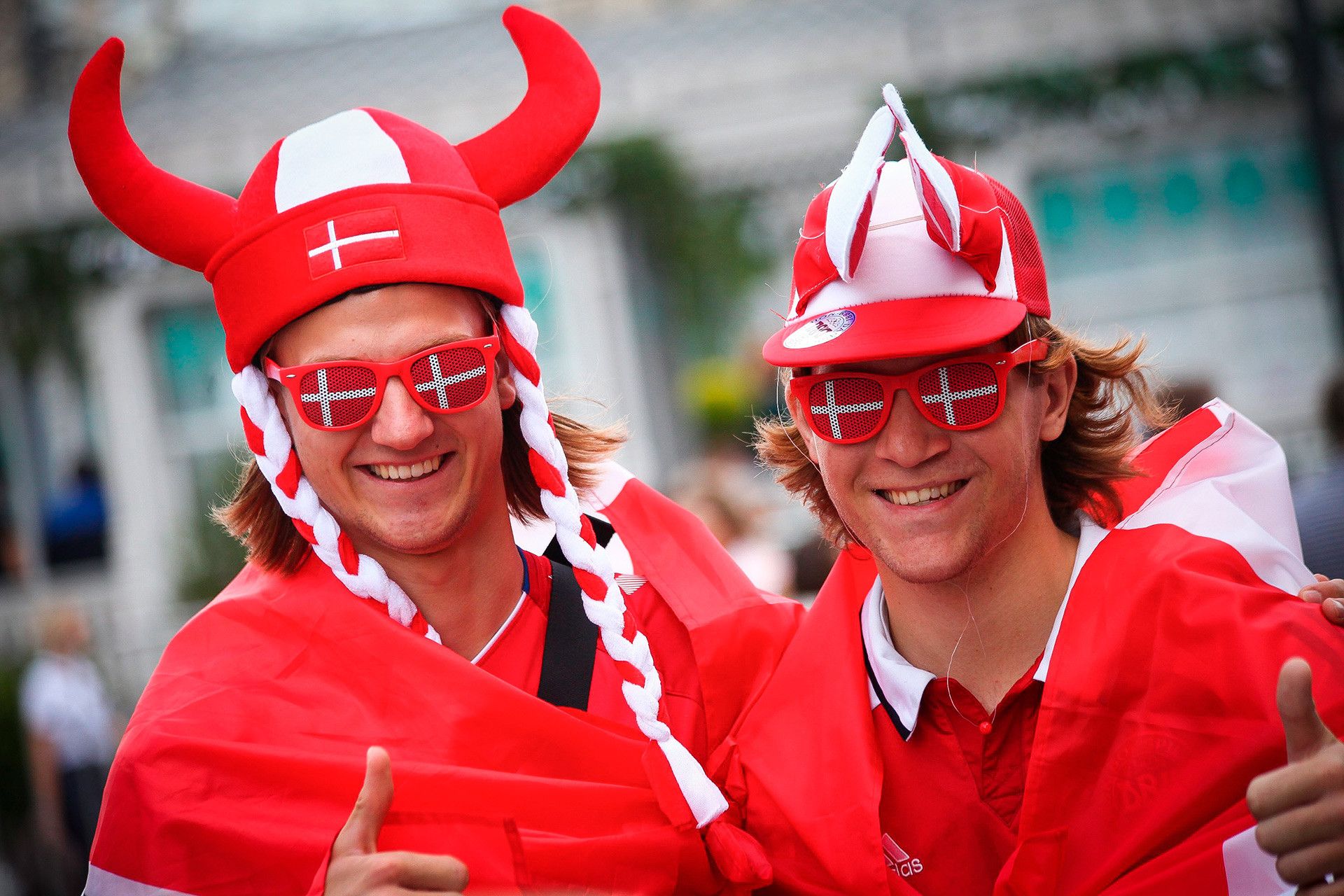 The UN has just published the 2018 edition of its e-Government survey. While Europe continued to dominate the top spots (Denmark is number 1), Asia’s leading nations did well. Digging beneath the numbers, the qualities that leading e-government nations seem to share are not what they do but how they do it.

It is difficult to see whether good performance in multilateral surveys is meaningful - especially when they measure against a yardstick as slippery as ‘e-Government’. Now is not the time for an essay on the report’s methodologies, but it’s enough to say that the UN’s work has limitations common to a survey-based investigation undertaken on a vast scale, particularly one which aims to include and engage 193 countries.

It’s worth noting that the UN e-Government survey is a relative ranking, not an absolute one. A country’s rank in an given year, be that 10th or 100th, is arguably less important than the change in position. Those who climb the table are accelerating ahead of their peers. Those who stay where they were are managing to keep pace. And those who fall back have slipped behind the pace-runner, moving forward while watching others inexorably pull away. Climbers this year include Denmark and Portugal, while Singapore and the UK have both seen falls in their position.

Rankings have consequences. They come with the full weight of the UN attached, representing an independent and truly global view. A drop in the ranking can be used to petition for greater mandate and budget, a rise demonstrates that investment has been worthwhile.

For developing countries, recognition of progress can be looked on favourably by investors and international banks searching for signs of success. In leading nations where an attachment to league tables runs deep in the national psyche, a good ranking confers prestige and confidence. A bad one can inspire soul-searching.

The survey highlights the diversity of e-government development across Asia. Asia’s performance was described as ‘strong’, with the region ‘continuing challenge to America’s position as the second best performing.’

Since the last survey, published in 2016, Asia’s three leading nations have taken different paths to keeping their places near the top.

Singapore has dropped from 4th to 7th, falling back slightly against its peers. It has embraced digital government as part of its goal to become a Smart Nation.

The country’s high mobile and internet penetration rate has allowed it to deliver citizen services with less fear of creating digital divide. But it’s also invested significantly in digital inclusion, with initiatives like the Silver Infocomm and Home Access helping to to serve older, low income and vulnerable populations.

When we think of e-Government, it's typically online public services which come to mind. However, the Survey also considers telecommunication infrastructure and "Human Capital", essentially education level in the population, which is a proxy for the ability of people to promote and use technology. It's here where Singapore falls relatively short, landing at 20th.

Japan, ranked 10th overall, up from 11th last time, continues to strengthen its resilience in response to the country’s vulnerability to natural disasters. Japan is not known in the digital government community as a world leader - its master plan set out aims to reduce paper based transactions by 2020 - but it has invested in infrastructure which nudges up their score.

This includes a national project to improve IT infrastructure, from better wifi, installation of fibre optic cables and relocation of facilities to higher ground (to mitigate tsunami risks). They have introduced policies to enable low-cost high speed broadband for all, and taken broadband to remote and unprofitable areas.

The Republic of Korea is a longtime leader in digital government and has ranked 3rd this year, down from its number 1 ranking in 2010, 2012, and 2014. This is largely due a drop in the Human Capital Index, which has been attributed to a drop in college enrolments over this period.

The Republic of Korea also sets an example at a more local level: Seoul is placed 8th in the pilot Local Online Service Index (LOSI), created and included for the first time in 2018, in acknowledgment that many important public services are delivered at local level. The pilot study includes 40 cities worldwide.

The leading local city this year is Moscow. We find the Moscow City site impressive: it's a modern, accessible and responsive site with foreign language support, conceived to focus on end users and offer content written in clear language. It offers 222 services in electronic form, with over 90 million applications filed since the beginning of 2018. Mos.ru reports that over 6.9 million people use electronic public services in Moscow (from a total population of 11.92 million, double that of Singapore or first ranked Denmark).

Outside of Asia, there are other promising stories of success. Peru, for example, has risen 46 places in the UN e-Participation ranking, which measures information sharing, consultations, and citizen engagement in decision making. We are supporting Peru Government on their journey, and their digital identity project - RENIEC - is highlighted as being the best in Latin America.

Other countries to watch include Ghana, held back by infrastructure; the Bahamas, who improved by 30 places and recently received a $30 million loan from the IADB to encourage digital transformation of the public sector; and finally Portugal, who have improved across the board, supported by a whole government “Simplex” programme which aims to promote a better relationship between citizens and public administration, as well as the reducing costs for companies.

Evolution defines the best ranked nations. Since the last survey, each has made steps towards strengthening centrally led digital mandates, incorporating design thinking in building user-centred digital public services, and tackling the challenges of their society.

Denmark - ranked as number 1 - has mandated use of some its core platforms like Digital Post. This isn't just a forcing function for adoption by citizens, it's also a political statement of intent and a priority for the public service to invest in developing online services. Likewise, South Korea, reliant on many legacy systems, has sought to adapt: this includes a new focus on citizen centred design, bringing in design skills and co-creating policy with citizens, and using openness to increase trust and to prompt change.

These are characteristics shared by other high performers, including Sweden, the UK and Australia, who round out the survey’s top 5. e-Government leadership can go a variety of directions, but everyone is using the same way to get there.