Weak Signals from the Future of Government

GovInsider has sought out new trends, techniques and technologies that will define our tomorrow. 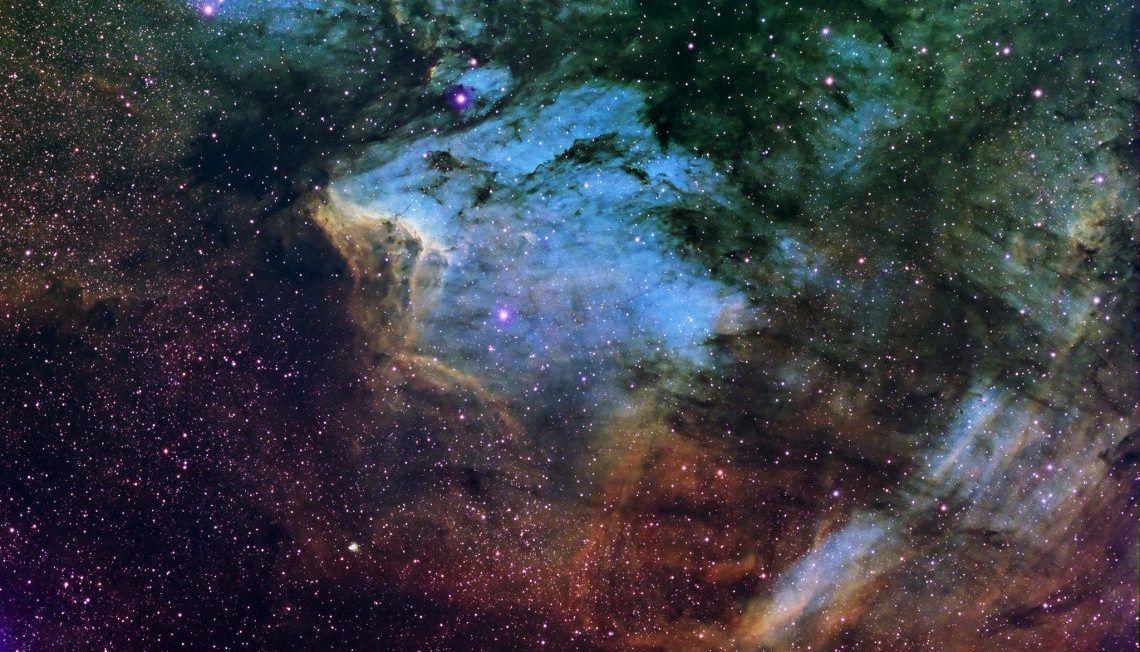 The giant dishes at Goonhilly Earth Station point skywards, scraping up radio signals in the endless search for other lifeforms.

Many governments engage in a similar process when looking for “weak signals” of future trends. They are trying to grasp what French historian Fernand Braudel described as “that thin wisp of tomorrow which can be guessed at and very nearly grasped”.

GovInsider has also been seeking out new trends, techniques and technologies that will define our tomorrow. Here are some of the weak signals of the future that we see coming from our newsroom.


Government, like most professions, is no longer a job for life. As expectations change, how do we measure, define and manage a successful public service career? How do we foster the right skills for delivering complex projects: from mitigating climate change to building secure digital identity systems?

We already see a geographical flexibility - for instance, the outgoing Governor of the Bank of England was a Canadian citizen. What will be next? Could a Prime Minister job share, an MP debate remotely in Parliament, or an Ambassador work part time? And how will we get the right skills into government by creating new units or roles to fit the future?


What is the best way to structure a team for the internet age? We have heard discussions around Government as a Platform for a long time, but mostly we have not seen progress on this.

However, the British Government now intends to radically overhaul the civil service, creating new units around Ministers staffed by political advisors and data scientists, and ‘red teams’ that challenge policy assumptions and expectations. These units could give us a glimpse of a new way of structuring government. They also could see greater use of algorithms in policy making.

The Tony Blair Institute for Global Change last year wrote about the Spotify model, where “its organisational structure is focused on giving teams complete autonomy while articulating a global vision so that all teams remain aligned.” Multidisciplinary squads of people have responsibility for delivery of an entire project from end-to-end, and have their own cultures, working practices and even tools.


Changing expectations aren’t just about jobs, however. As we noted in our recent Next Generation special report: “We commonly assume that older generations always disapprove of younger ones. Nowadays, the reverse seems to be true. The phrase ‘okay boomer’ is becoming popular online where younger people blame older generations for declining economic opportunities, rising house prices and increasing carbon emissions.”

Expect government this year to start worrying more and more about this gap. Ageing demographics will see huge welfare payments to the oldest generation. How can government do this without jilting the young, and losing the trust of an entire generation? Extreme weather is increasingly common, from tsunamis and floods to forest fires and droughts. How can governments build resilience in a changing world?

2020 sees the COP 26 negotiations take place, and it will look at everything from building standards and urban planning to transportation and disaster mitigation. We will be exploring how governments can tackle this. Can the market be incentivised to change its way, or must government act more aggressively to ensure sustainable behaviours?


Everyone as a Platform


At a recent horizon scanning workshop at the Lee Kuan Yew School of Public Policy, some participants raised this interesting concept. Everyone is now their own platform, living in their own digital bubble. This creates issues from regulation to national security.

Will social networks step up, or will the government have to step in? Twitter’s CEO Jack Dorsey announced in December a move to make social media platforms open source and to create new global standards around information access. This could be a fascinating industry-led project.


As we live increasingly in filter bubbles, always online, we will see our reality augmented by alerts and information. Given the investment in AR and VR by massive tech giants, likely we will see new products that provide opportunities for governments, and areas of concern to monitor.

One trend in Asia is of young men who spend more time in the virtual world than the real world. At a time of ageing demographics and declining birth rates, this is starting to become a challenge. What if the virtual world becomes more appealing than the real one, especially as our climate and environment becomes harder to live in?
5G

South Korea has led the way in launching its 5G network, but surely we’ll see many more follow suit in 2020. As we wrote last year, “Government services will become more accessible with far richer interfaces and real-time interaction capabilities. This will improve service delivery dramatically. Remote telemedicine will also get a major fillip, helping to cope with an aging population.”

We can also see new potential for robot workers and autonomous vehicles, amongst other developments. It will surely be a game changer.

But what do you see through your radio telescopes? We’re keen to hear your thoughts on the future of government! Please email joshua@govinsider.asia with comments, suggestions and ideas!