A national platform has made licensing transparent and corruption near-impossible. 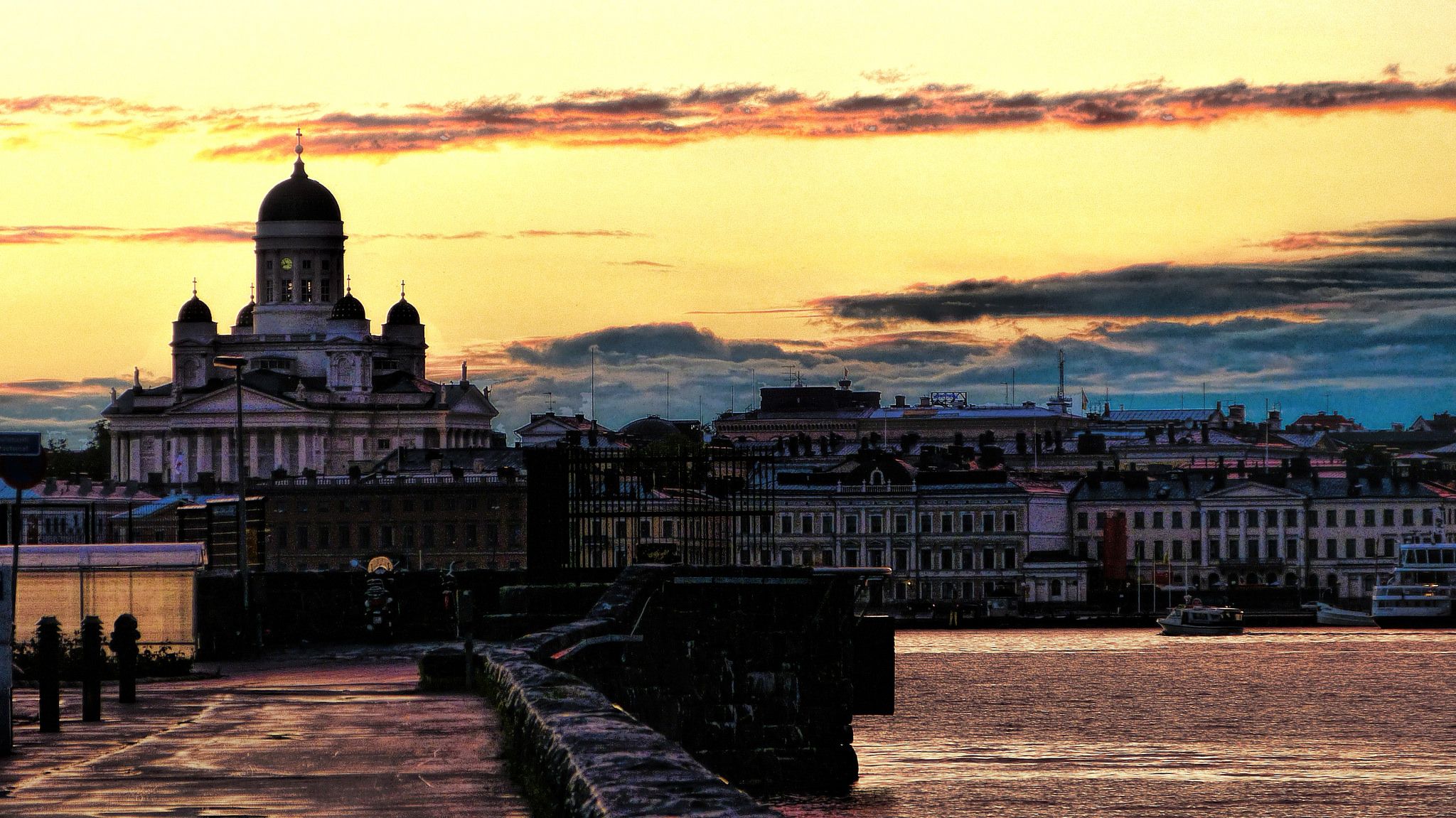 The construction industry globally is rigged with corruption. Complex policies and long approvals mean that builders often look for the easiest way out.

Finland has built a national platform that makes corruption in issuing building permits near-impossible. Nearly all construction licences are issued online - just 5% are still on paper, says Pekka Virkamäki, Head of Building Control in the Finnish city of Vantaa. From applications to inspections, every step is digital and can be tracked by everyone involved on the project. “It is very difficult to have any corruption inside the system because everybody can see what is happening,” he adds.

He shares how Finland built an open and trusted permits platform, and what impact this has had on its services.


The City of Vantaa is part of Finland’s national capital region, and has become a model for how it has used digital building permits. Now, over 200 permit offices across the country use the same platform, says Virkamäki.

A key feature of the system is that it connects different parties - owners, builders, architects and city officials - to work together from a single platform. It is built on a private cloud so it can be accessed securely from any location and linked via APIs to registries for property ownership, corporate and personal data, and buildings.

A digital register holds all of the licences that are being processed. Architects can submit their plans online, rather than on paper as they did until 2014, he adds. Different stakeholders independently track all of the progress on this. Property owners, for instance, no longer need to rely on contractors for updates on the approval, as they did in the past in Finland.

Approved permits are stored in a digital archive which can be accessed by the public. The outcome and an electronically stamped permit are sent via email, although there is the option of paper permits if the customer wishes.

Officials visit building sites to inspect the permits and ensure that construction is going according to the plans approved by the government. But even this is done digitally. “On the site inspection, we have only tablets; we don’t use any papers. They are connected to the building plans that we have inside the system”, says Virkamäki.

The platform was launched by the Ministry of Environment and has now expanded to other kinds of environmental and infrastructure licences for roads and parks. “You can widen it to any decision making system for the public sector”, Virkamäki believes.


All of this works because of the security and trust built into the platform. Each person involved in the licensing process has a role assigned to them and this defines the level of access they get. “It defines very strict roles for all stakeholders'', he says. Users login with their digital identity, with bank-issued IDs being the most common kind of digital identity used.

For instance, only architects - or someone else they have authorised - can submit and change building plans. “Different roles have been very strictly defined in the system so that all the responsibilities don’t mix,” he explains.

Any communications related to the permits - whether among civil servants or between the government and an external party - take place on the same platform: “We don’t use email in the discussion, we connect only through the system.” This ensures that officials’ performance can be tracked. “If some officials don’t give their opinions fast enough, he can get asked why he’s delaying the process”, Virkamäki adds.

Finland outsourced the development and maintenance of the platform to a local vendor, and worked with the developers to ensure it meets regulatory standards. “We have built it together with the operator - it has been a public-private cooperation.” And it continues to undergo improvements: “Five to seven of the bigger cities are as a network improving the system all the time,” he says.

For the City of Vantaa, this platform has cut manpower costs: it now issues more than double the number of apartment permits with the same team size of 40 as it did five years ago. “We don't need any more officials to do two times more jobs”, he says.