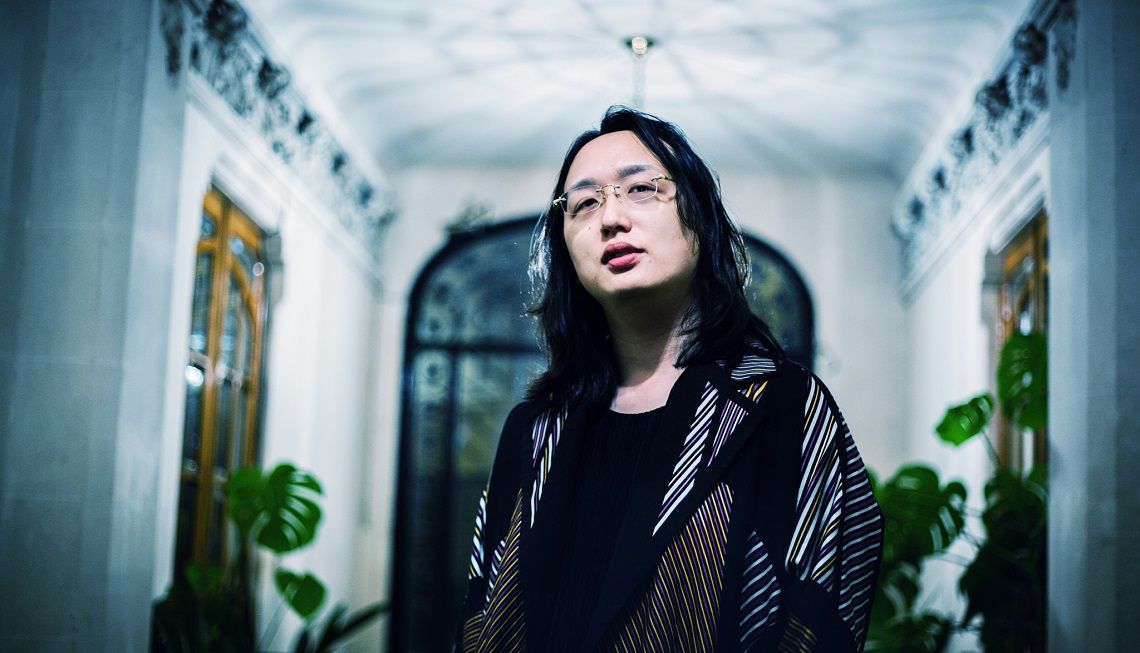 We helped organise the annual Presidential Social Innovation Hackathon with President Tsai’s office; it’s three months of intense collaboration across sectors.
Many of the 100+ proposals were initiated by public servants. Some found an NPO or a social sector partner to submit the formal admission, so they can say, “We’re happy to collaborate” — but they probably have helped to draft the proposals in the first place.


"I attract the trolls to reveal their authentic selves and join the process of co-creation."