Teacher’s pet: An app is making life easier for educators and parents alike in Singapore 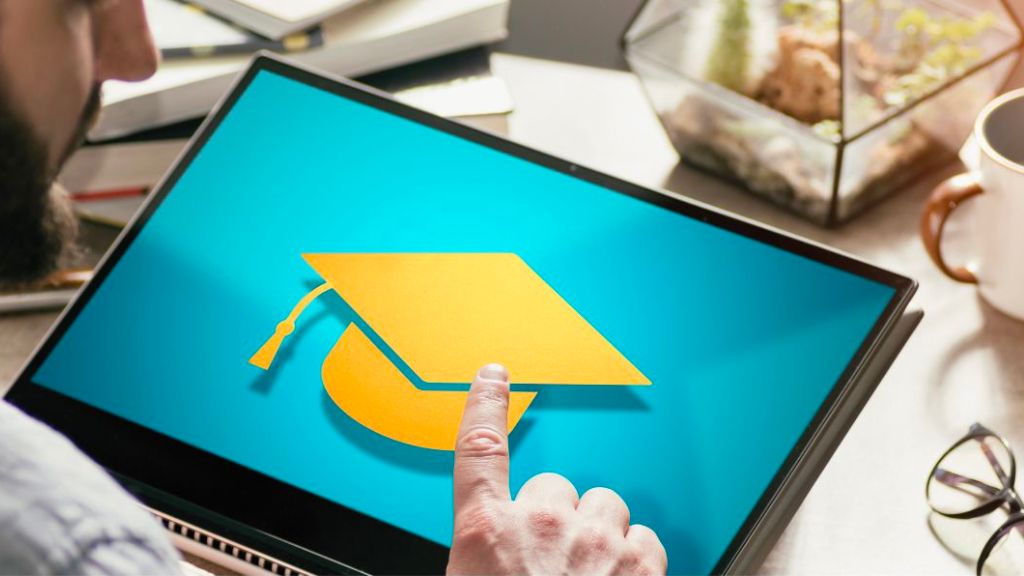 Parents Gateway has helped to ease teachers' workloads thanks to its ability to handle previously time-consuming paperwork. Image: Canva

It takes a village to raise a child. So the proverb goes. But these days in Singapore, the “village” has an education app to help that process.

The Parents Gateway application, one-stop platform for parents and teachers, was designed by the country’s education ministry to keep parents up to date on their childrens’ schooling and learning progress. Today, about 98 per cent of public school students in Singapore have at least one parent actively using the app.


Among the app’s many functions, one of its most novel features is “pop-up communications”, says Shara Wong, a Digital Business Analyst in the Information Technology Division at the Ministry of Education. These allow the ministry to make timely and direct announcements to parents on schooling arrangements. When parents launch the app, notices pop up on the screen of their phone or other device to ensure that they don’t miss important school updates.

For parents, the app has proved useful in facilitating communication with teachers, particularly during the worst of the Covid-19 pandemic.

“Before the birth of the app, parents received many physical consent and announcement forms through their children,” Wong says. “Many of these forms would be misplaced or delayed due to the new home-based learning protocol [triggered by the pandemic].”

Some schools tried to digitalise such forms using third-party apps, but that raised security concerns. Parents with children attending different schools would also have a hard time navigating across platforms.

Now, all schooling matters across Singapore’s public schools are gathered on the app, making it a one-stop portal for parents. “This is regardless of whether their children are in kindergarten or primary, secondary or tertiary education,” Wong says.


For teachers, the time and effort spent on form distribution, collection and collation adds to their workload and takes time that could be spent teaching. But since its launch, Parents Gateway has helped to “level up schools’ operational capabilities” by relieving more than 35,000 teachers of the menial work of printing, distributing and collating forms.

Following requests by many schools, the app now features a custom-built function that allows parents to book and reschedule parent-teacher meetings in real time.

Teachers are now able to engage with parents directly through the app, instead of waiting for annual parent-teacher meetings to update parents on their children’s learning, Wong says.


To ensure its continuous improvement, the developers of the Parents Gateway app have adopted a “forever beta” approach, meaning that it will never be considered truly finished, with new features and enhancements made regularly.
“The challenge is striking a balance between limited manpower and resources, and meeting the increasing expectations of users,” Wong says.

As such, the developing team is working to prioritise app enhancements, interviewing parents, making school visits and holding training sessions, to ensure the app stays relevant and attuned to the needs of its users.

By surveying schools before any major features are released on the app, the team is using a “minimal viable product” development strategy. This way, the most important services are delivered first, while others are ordered according to priority, Wong says.

Statistics collected through the app are crucial for enabling data-driven decision-making in the product’s development.
For instance, the education ministry can now review what kind of announcements are most viewed, how many parents are using the app, and whether new features are well received by using data collected and anonymised safely by the app.

Parents Gateway is in use by 346 public schools, across all education levels, garnering an average response rate of 76 per cent for digital consent forms populated through it – and its developers are seeking to boost uptake further.
“Embracing all data – especially data revealing poor results – help determine the areas for improvement and deliver real value to users,” Wong says.