The future of robotics in government 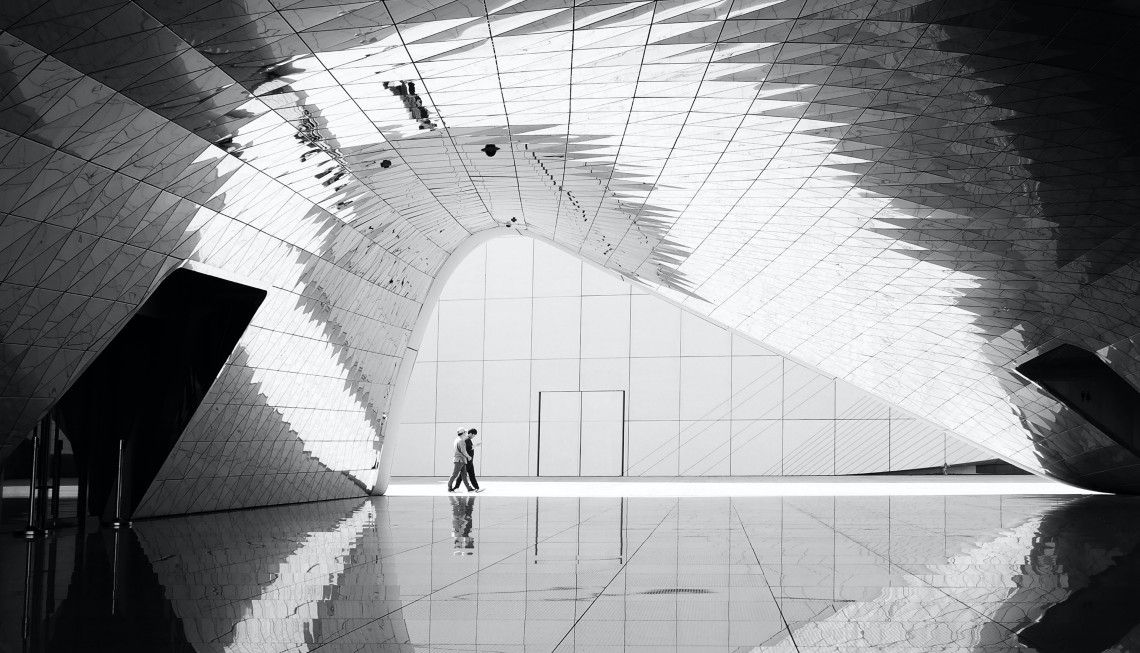 Whether it be laundry or logging data entries, technology can help reduce the number of mundane tasks that an individual has to slog through. Robotic Process Automation (RPA) is designed to take over the boring work public officials face, letting them focus on what they want to work on.

Joel Cherkis, Vice President, Global Public Sector Industry, and Jeffrey Ee, Sales Director at UiPath explain what RPA can do for government agencies. This includes the benefits they can expect to see in terms of productivity and morale.

What is RPA? Addressing the myths


Many organisations still think of robotics automation as a “manufacturing line or a robotic arm” says Ee. But this isn’t stereotype isn’t accurate. “RPA can mimic human behavior”, performing the mundane tasks that many workers face, says Cherkis.

A common task for staff is to take data from one system and input it into another, swivelling their chair back and forth, explains Cherkis. RPA looks to help to reduce the number of “swivel chair” tasks so employees can focus on less repetitive, more thoughtful tasks.

In government agencies, “everything is about accountability” emphasises Ee. RPA can come with documentation and tools to help understand the process, “making it easy” for agencies to keep track of the robot’s actions, Cherkis adds.

Governments often access data from up to 15 different systems, says Cherkis. Robots are “much more efficient” at dealing with all this data. “They don't make mistakes and they can usually process these types of requests far faster than humans can,” he explains.

Not only can robots eliminate human error, but they boost morale. Getting rid of repetitive tasks makes “employees feel like the leadership teams are listening to them”, says Cherkis. He finds that workers appreciate being able to focus on the things that they're good at.


RPA was introduced to public sector offices in Kaga City in Japan. The city found that a declining population and an aging workforce had led to large staff workloads.

Officials used robots to create an automated link between a management system and an electronic bidding system. Staff historically had to manually take information from one source, temporarily store this information, and then register it in the other system.

By creating an automated system, officials could give updates with less human interaction. Kaga City saw an estimated 73 per cent reduction in workload across the four automated processes it implemented.

“There is no indication of job loss by using of RPA,” said Mr Toshihiro Matsuya of the city’s Policy Strategy Department. Instead of making people unemployed, RPA was able to “create high value-added work that can only be done by humans”, he explained.

HM Land Registry implemented robotics systems to automate the process of sending out reminders. As the UK government department that oversees land and property ownership, it receives applications from lawyers and citizens, but some of these are incorrectly filled out.

In this case, the department historically had to manually send out reminders, it said. It implemented ‘Reggie the robot’ to take over this task. The automated system was developed, tested and brought into the department’s 14 offices in less than two months.

“By automating the initial reminder letter we were able to save the equivalent of 180 hours” of work a week, said Lorna Jordan, Senior Product Manager at HM Land Registry. This freed “up staff to concentrate on more complex work”, she said.

How to introduce automation


Introducing automation to the workplace can almost be like onboarding a new hire, says Cherkis. There are important steps to go through to make sure the new robot colleague gets up to speed.

Let’s start right from the beginning. Many officials are keen to implement RPA, but simply “don’t know” what processes need to be automated, he notes.

UiPath recommends that organisations build a Centre of Excellence for RPA, led by automation experts. This would lead the organisation’s implementation and share knowledge, UiPath explains.

It would be made up of “people who understand what automation is and isn't” who can act as experts and “champions of the automation process”, he adds.

In governments, this could look like appointing a dedicated agency to be its Centre of Excellence. Singapore, for instance, has appointed VITAL to lead the public sector’s robotics initiatives.

With more government agencies implementing RPA, mundane repetitive tasks could become a thing of the past for the public sector. For that to happen, these agencies will need expertise in developing these robots. This will best support their workforce and the citizens they serve.