Inside Brazil’s labs to rebuild trust

A network of local government innovation labs is helping to “create a new mindset” among public servants. 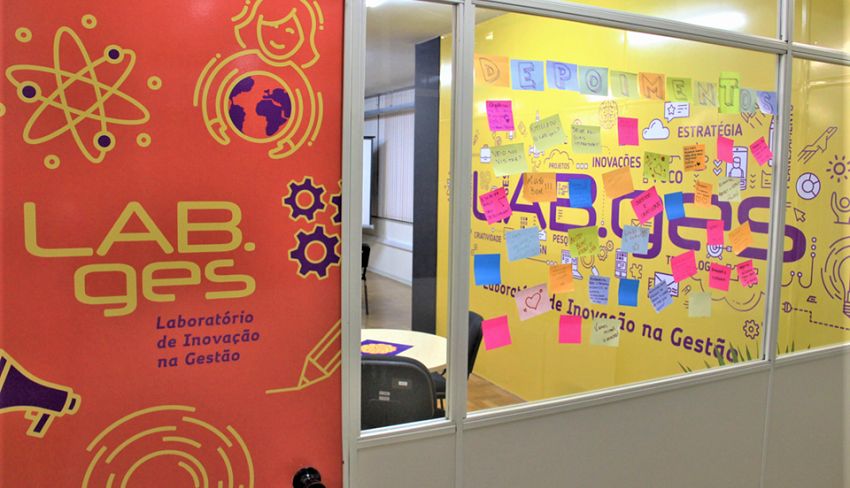 
WeGov works with local and federal governments to build innovation labs within the span of four to six months. The intent is to equip public servants with “core skills for public sector innovation”, such as “iteration, data literacy, user centricity, curiosity, storytelling”, says Tamura.


LAB.Ges, which has been in existence for a year now, was set up in partnership with WeGov to “create a new mindset” amongst public servants, says Assis. “It's very difficult because people in the Espírito Santo state where LAB.Ges is located, they're really not used to these innovation issues,” she notes.


"We do this monthly meetup with different subjects. We talk about design thinking, agile methods, AI, big data."

The physical space of the lab itself is markedly different from the rest of the government office it’s housed in. It is colourful and bright, creating a fun space for public servants to meet and share ideas, she explains. “People know that if they go there, they will be able to do different things,” she continues. And it has growing impact: “It's like a wave - every time a new person comes, the next time she brings two others that work with her.”


While the federal government has a centralised government initiative for innovation - born out of a partnership with MindLab in Denmark, considered the original innovation lab - it faces several challenges in reaching out to local governments, Assis notes. “They are doing a good job, but the limitation is that they can't reach, for example, the justice system or the states or the municipalities, and we can reach this place,” she says.

WeGov brings value by developing a network of local innovation labs across the country, with support from private sector and academia. It helps to plug the gap that the federal government so far is struggling to address - where “the servants are worried that with a change of government, we will lose all these work”, Assis explains.

She continues, “It’s very interesting because it's a movement that's not from inside the government. I think it's very important we have this because it's more sustainable - we don't depend only on the governor [at the time].”

There are plans to bring the HubGov programme abroad to Mexico, Chile and Dubai, adds Tamura. “We are trying to shift a little bit to go more ‘outside’ the government - directly to the services that government provides.”